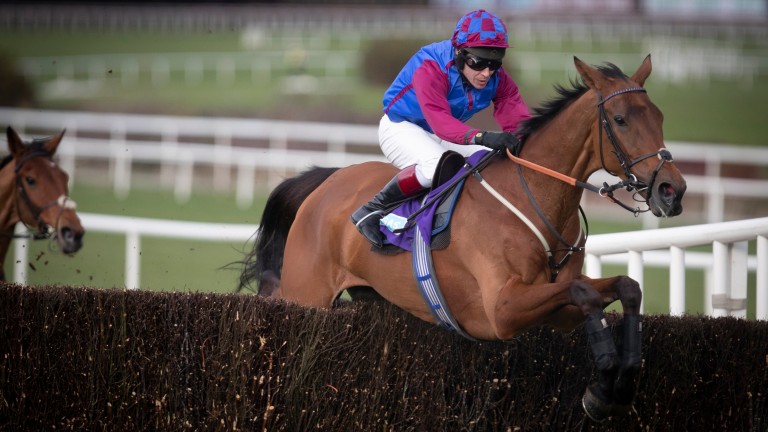 Had things worked out differently then La Bague Au Roi would have already run this Christmas with connections having started the season dreaming of the King George VI Chase.

However, the spark that carried the eight-year-old to two Grade 1 successes as a novice last season has been missing this term, prompting trainer Warren Greatrex to lower his sights and target this contest instead.

Greatrex said: “She was disappointing in the Charlie Hall but we were much happier at Huntingdon where she jumped great that day and probably got done a little for speed.

“She’s back in against mares, albeit it’s a good mares’ race, the track should suit and the ground looks like it’s drying up, which will help.

“If she came back to her form of last season she would have an extremely good chance. I felt, and Dickie [Richard Johnson] felt, she’s just been taking her time to get over a hard couple of races last year, but she seems in really good form again now.”

Is a repeat win possible for Lady Buttons?

La Bague Au Roi faces no easy task dropped in grade at Doncaster with the queen of the north Lady Buttons among her opposition. 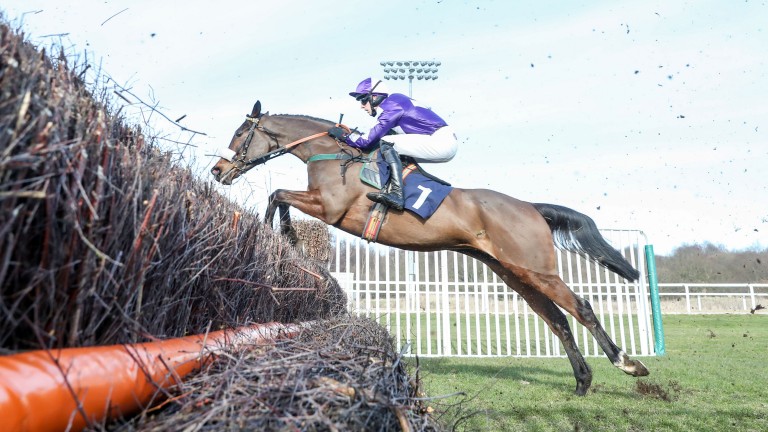 The star of trainer Phil Kirby’s stable, Lady Buttons was victorious in this race last year and has continued to excel when switched between fences and hurdles over the course of the past 12 months.

The Grade 1 Fighting Fifth Hurdle proved a little too hot for Jayne Sivills’ mare last time, and Kirby is expecting another tough battle on Sunday.

He said: “It looks a really tricky race, but she’s never done anything wrong and more than deserves to be taking her chance against these horses.

“Everything’s great with her and she’s schooled very well ahead of this race. She’s in good order and hopefully she’ll put in another big run and return safe and sound afterwards.”

Happy Diva delivered the prize her superb consistency merited when triumphing in the BetVictor Gold Cup at Cheltenham last month.

Her appearance in this race adds yet further depth to the contest and trainer Kerry Lee is forecasting a competitive contest between the mares.

“It’s a really hot race by the looks of it,” she said. “She’s a wonderful mare and she deserves to be taking her chance here. 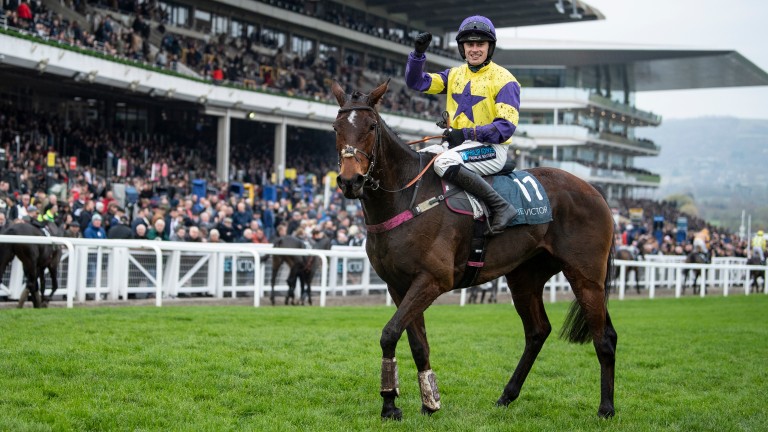 “Her form is solid, she goes on any ground and on most tracks so you would hope she can put in another solid display. We’re looking forward to running her.”

Nicky Henderson, trainer of Casablanca Mix
It's exactly the same as last time, mares only, two and a half miles, Listed and she's in good form. It looks perfect for her, but it's quite competitive.

Harry Fry, trainer of Dalila Du Seuil
She’s a bit of an unknown quantity and this is a hot-looking race but it will tell us a lot more about her going forward. How she performs against these good mares will tell us what to do with her next.

FIRST PUBLISHED 6:00PM, DEC 28 2019
If she came back to her form of last season she would have an extremely good chance

Nicky Henderson: racing can't say no to the money from a five-day festival 'Legend' Hooper bags five-timer with a game display at his favourite track William Buick goes top in title race as he continues fine run of form