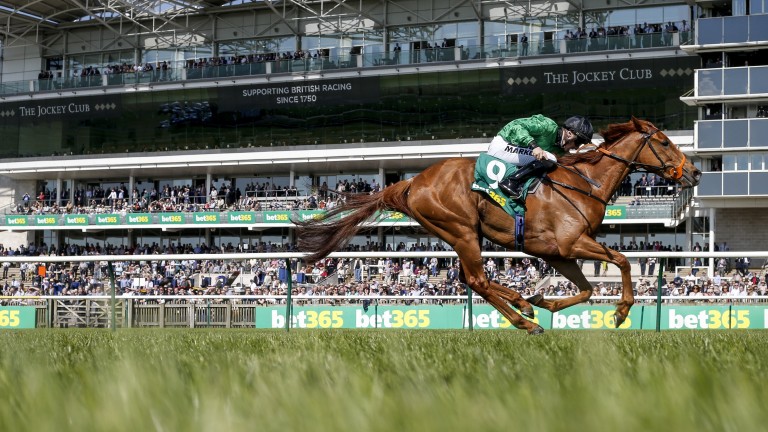 Does Anna have a class edge?

In some years the Snowdrop can slip by without registering on the Richter Scale, other years a horse like Ribbons or Aljazzi can use it as a springboard to success later in the season.

In Anna Nerium, this year's running has a horse who was beaten by only six lengths in a Guineas and has already won at Group 3 level –courtesy of her Supreme Stakes win at Goodwood last year. She escapes a penalty for that and trainer Richard Hannon is hopeful of a big season.

He said: "She's in good form and doesn't have to carry a penalty. We're happy with her and it looks a nice starting point."

Can Sandringham winner return to best?

The Ed Walker-trained Agrotera justified favouritism with authority in the Sandringham last year, winning by two and three-quarter lengths off a mark of 88 on just the fourth start of her career.

However, three subsequent defeats suggest since then things have not quite gone to plan. That said, she was beaten just a head in a Listed race at Longchamp on one of those starts and with another winter under the belt her trainer is hopeful she can build on that early promise. 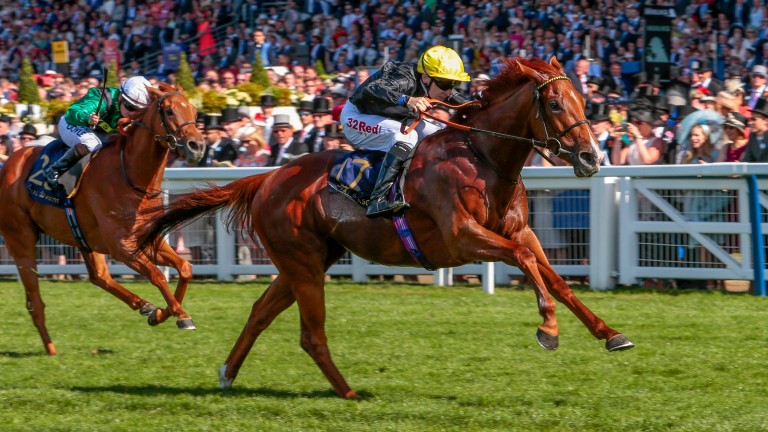 Walker said: "She disappointed after Ascot last year – she just didn't hit the same level throughout the rest of the year for whatever reason.

"She's a bigger, stronger filly this year who's grown into her frame. She's yet to win a stakes race so hopefully we can tick that box before having a good season."

Will the money tree bear fruit?

Sir Michael Stoute has a knack of improving horses as they get older, and the four-year-old Rawdaa has already shown a decent level of ability.

The filly did not see the racecourse until three, but has two wins and three seconds to her name from five starts last year; with the last being a three-and-a-quarter-length success in a Newmarket handicap off a mark of 88 on Sun Chariot day.

That suggested she was more than up to this level and Bruce Raymond, racing manager to Rawdaa's owner Abdullah Saeed Al Naboodah, said: "She's working very encouragingly and should be fit enough to do herself justice. The fillies seem in good order."

James Fanshawe last won this race in 2014 with subsequent Group 1 winner Ribbons and this year runs two – the 97-rated Preening and the lower-rated, but Group 2 entry-holding, Tiger Eye.

The Qatar Racing-owned four-year-old Tiger Eye made her debut in December, but has made up for lost time with three wins this year since coming second on her first start at Wolverhampton. 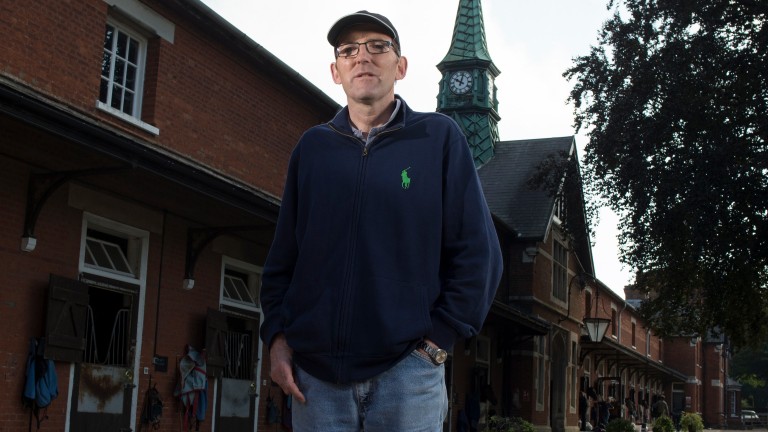 James Fanshawe: "She's got a bit to find but has been covered by Roaring Lion so we've not much time left"
Edward Whitaker

She may have taken her time to get to the track, but is already on borrowed time, with Fanshawe revealing: "Tiger Eye is well and has been running well on the all-weather. She's got a bit to find but has been covered by Roaring Lion so we've not much time left and we're hoping she's up to it. It's a more competitive race than it can be some years."

On Tiger Eye's Cheveley Park-owned stablemate, the trainer added: "Preening has wintered well but this might just find her out."

James Tate, trainer of Astonished
She’s a great big filly we’ve always thought a lot of. She hasn’t been suited by these novice contests where they’ve gone slowly and quickened at the end. Hopefully there will be more improvement in a truly-run race, but it’s a step up in class.

Roger Varian, trainer of Contrive and Shenanigans
Contrive’s training well and is progressive. She’s got course and distance form but needs a career best to win, though she’s been kept in training to run in these types of races. She should be competitive. Shenanigans has done well and was second in the race last year. It’s a good starting point but she’s got a wide draw to overcome.

Ed Vaughan, trainer of Dancing Brave Bear
She's in good form and it’s an ideal starting point. It’s a competitive race but she’s drawn well and will love the surface.

Roger Charlton, trainer of Savaanah
She's been a bit slow to come into her summer coat. I'd be thrilled if she ran well but I'm not expecting much more than that.

FIRST PUBLISHED 6:00PM, APR 19 2019
She's yet to win a stakes race so hopefully we can tick that box before having a good season