Five stars who can light up the Dublin Racing Festival 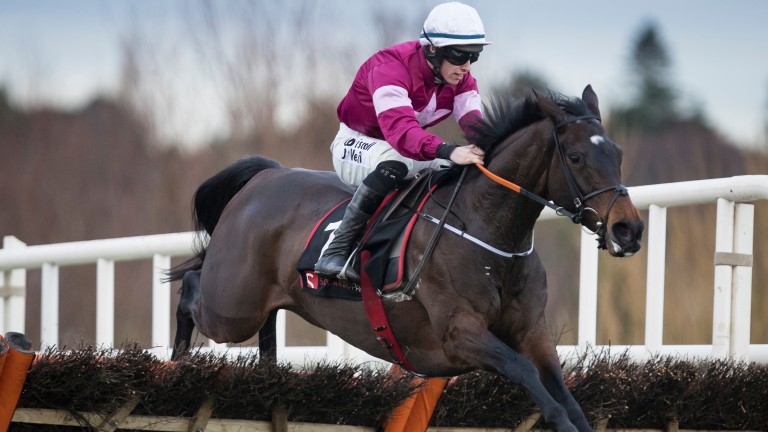 The Dublin Racing Festival promises to be a top-quality affair with the best of the Irish – plus a selection of exciting British contenders – on show at Leopardstown. Here are five stars to note.

Joseph O'Brien famously landed the Irish Gold Cup with miracle horse Edwulf at this meeting last year and he looks to be strongly represented again over the two days. 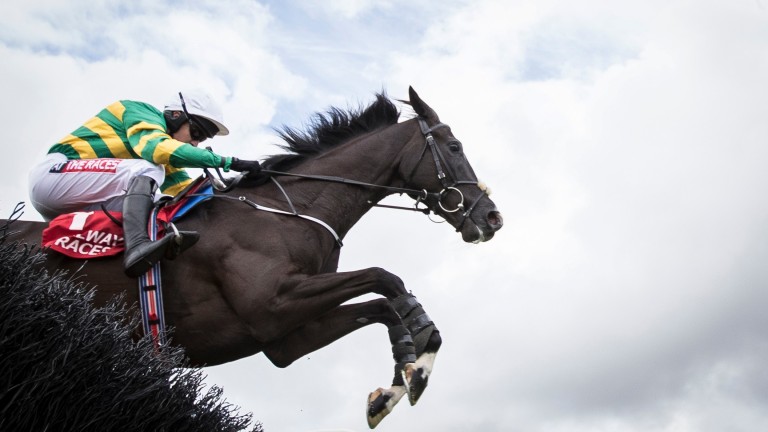 Le Richebourg, owned by JP McManus, has won three of his four starts over fences, including a Grade 1 at the track last month, and is the 7-1 second favourite for the Arkle at Cheltenham. The half-brother to Grands Crus can be expected to take high rank in O'Brien's team.

Gigginstown's excellent mare has been one of the star performers of the jumps season and she steps down in trip for the Irish Champion Hurdle, where she could face high-class opponents in Melon and Supasundae.

Despite Michael O'Leary and trainer Gordon Elliott insisting the Mares' Hurdle is her most likely target at Cheltenham, an emphatic victory here over two miles would see her shorten considerably for the Champion Hurdle.

Joseph O'Brien already has the Triumph Hurdle favourite in Fakir D'oudairies, who ran out a ready winner at Cheltenham on trials day, but he has another leading contender in Sir Erec.

The son of Camelot, who was a Listed winner on the Flat, finished third behind Stradivarius in the Long Distance Cup at Ascot in October and made quite an impact when winning on debut over hurdles in December.

The six-year-old is currently 12-1 for the Supreme Novices' Hurdle on the opening day of Cheltenham and it would be no surprise to see his odds drop sharply after this weekend.

This hugely popular mare is one of the few British-trained runners to take her chance and it could well pay off as she is unbeaten in three outings over fences. 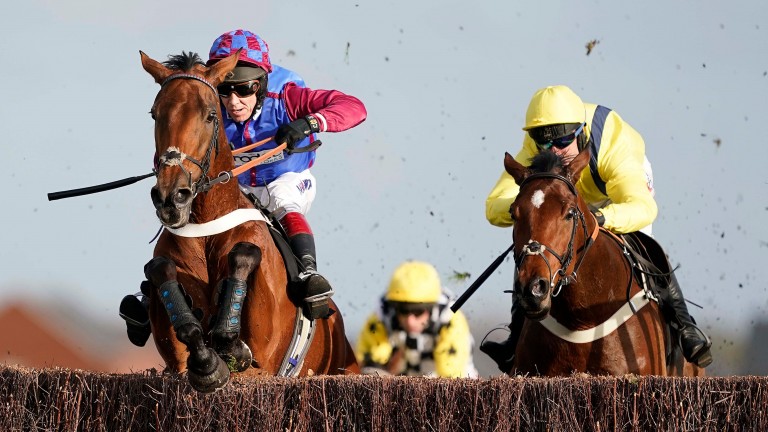 Last seen battling bravely to win at Kempton on Boxing Day, the eight-year-old has excellent form and a clash with the equally talented Delta Work could be one of the highlights of the meeting.

FIRST PUBLISHED 4:36PM, JAN 31 2019
As a half-brother to the high-class Grands Crus he can be expected to take high rank in O'Brien's team