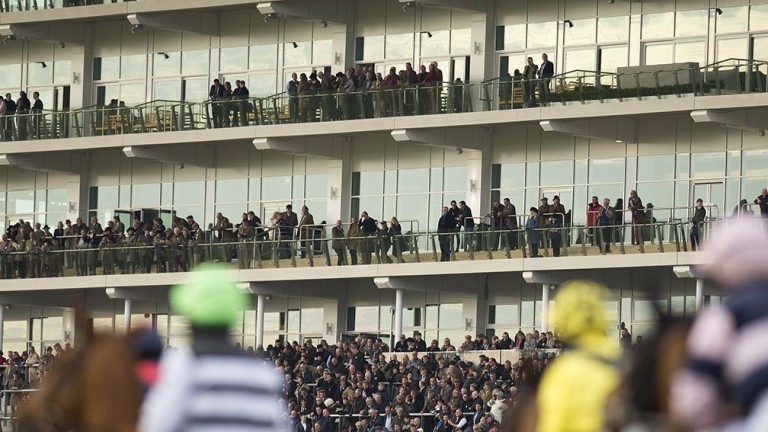 Lots of attention will be on ITV, whose racing coverage begins today at Cheltenham, but those looking on should not forget some of the sport's greatest characters have never held a microphone and there is plenty of action elsewhere to engage punters.

At Cheltenham, the BetBright Dipper Novices' Chase could produce a superstar with Clan Des Obeaux in action for Paul Nicholls.

Nicholls has a glint in his eye when talking about the youngster who could be a Gold Cup horse one day, while Neil King has as much, if not more, affection for his leading light Lil Rockerfeller, who runs in the Dornan Engineering Relkeel Hurdle.

There are also meetings at Catterick, Exeter, Fairyhouse, Fakenham, Musselburgh, Southwell and Tramore, although the world's best Flat horse Arrogate will not run in the States tonight as conditions at Santa Anita are not suitable.

FIRST PUBLISHED 9:37AM, JAN 1 2017
Those looking on should not forget some of the sport's greatest characters have never held a microphone