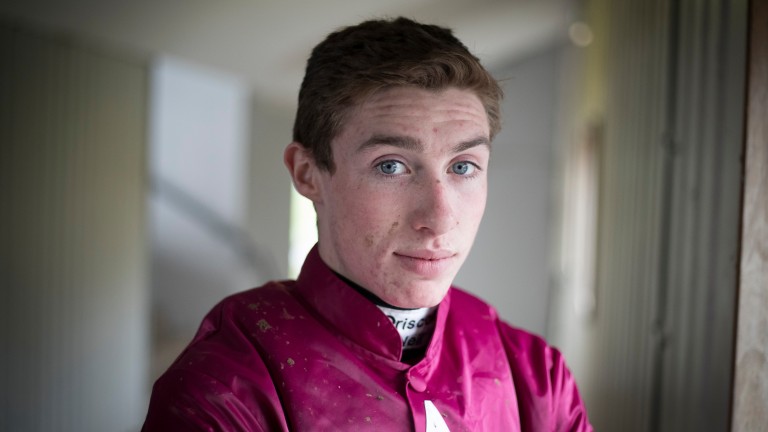 Teenage jockey Jack Kennedy, who rode his first Cheltenham Festival winner last month, will bid to become one of the youngest winners of the Randox Health Grand National on Saturday when he will make his debut in the race on Roi Des Francs.

The rider, who turns 18 later this month, has only had one previous ride at Aintree but will take over on the Gordon Elliott-trained runner, a 50-1 shot who won a staying chase at Down Royal last month.

Last year's Grand National winner Rule The World, like Roi Des Francs owned by Gigginstown House Stud, was ridden by another debutant David Mullins who was 19.

Kennedy will join Sean Bowen, Joe Tizzard and Sam Twiston-Davies who also competed as 17-year-olds at Aintree, but is older than Bruce Hobbs, who aged 17 years and four months became the youngest winning jockey in history on Battleship in 1938, having made his National debut the previous year.

Kennedy, who took the first race at this year's festival when Labaik won the Sky Bet Supreme Novices' Hurdle, said: "It's my first ride in the race and obviously I'm very excited. I was riding at Aintree last year and walked the track.

"Roi Des Francs will be a nice spin. He got a confidence booster the last day when he won at Down Royal so hopefully he will run well. The race is a lottery and all I am hoping for is a good run."

Kennedy will be one of a number of riders experiencing the race for the first time as the saddles are filled for the £1 million prize.

However champion jockey Richard Johnson was still without a mount last night. Johnson has ridden in 20 consecutive Grand Nationals, finishing second twice, on Balthazar King in 2014 and What's Up Boys in 2004.

He said: "I haven't got a booked ride in the race at the moment and my agent Dave Roberts and myself will be looking to see what is available come the morning. Hopefully I could pick something up but I am not going to ride a 100-1 shot just for the sake of it."

Derek Fox confirmed he was fit to ride leading fancy One For Arthur after completing two rides at Carlisle yesterday. It was the jockey's first appearance since fracturing a wrist and sustaining collarbone damage at the track last month.

Fox, who finished sixth on Rising Marienbard in the novice hurdle and fifth on Dr Hooves in the bumper, said: "Everything went well, I feel spot on. I'm looking forward to Aintree."