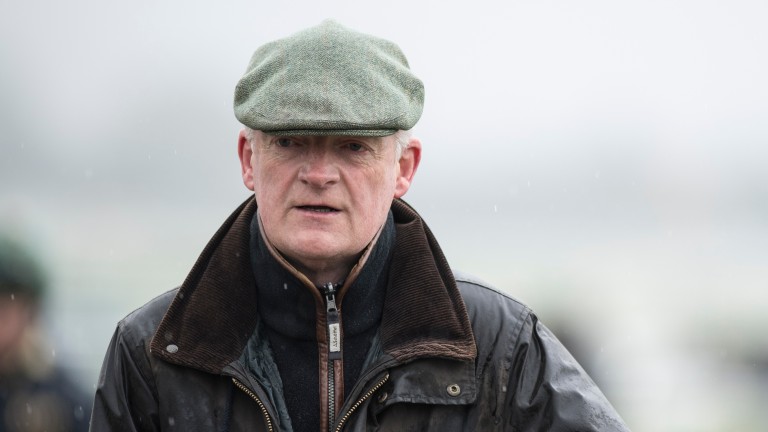 Kemboy, a first fence faller in the BoyleSports Irish Grand National on Easter Monday, will be chasing a second win over fences in the Hugh McMahon Memorial Novice Chase (4.20), the feature event on Limerick's annual student day fixture.

The six-year-old is one of two runners in the Grade 3 event for Willie Mullins, who is also represented by Some Neck, who was a six-length winner on chasing debut at Gowran Park in February.

Kemboy: will be hoping to redeem himself after falling at the first in the Irish Grand National last time
Alain Barr

Mullins said yesterday: "I think the trip and and the testing ground will suit both of them. Kemboy seems fine after his brief involvement in the Irish National and with a clear round he should go close. Some Neck did the job well at Gowran and should be competitive." 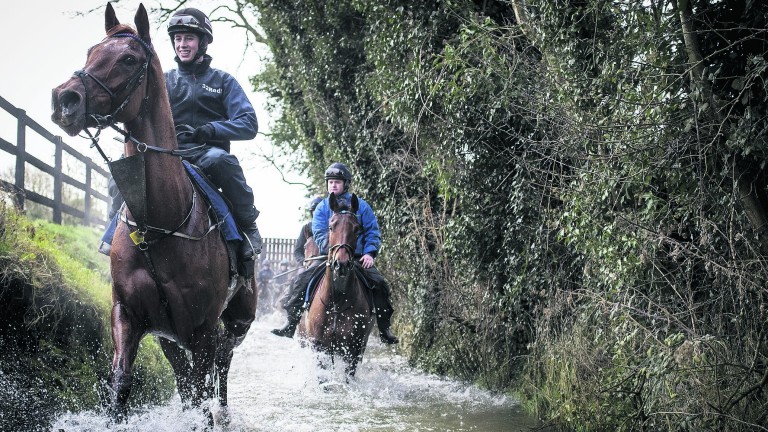 Moulin A Vent, whose participation in the Irish National ended at the seventh fence, represents Noel Meade while Youcantcallherthat, the mount of her trainer Denis Hogan, is on a hat-trick having landed a Grade 2 mares event over a slightly shorter trip at the same track on her most recent start last month.

The Kevin McManus Bookmaker Champion INH Flat Race (5.30) has attracted a field of eight, of which four are already winners. The quartet includes the Elliott-trained Edene D'arc, a winner on her debut at Gowran Park in January.

"She's a nice filly and won well on her debut. I couldn't be happier with her and I think she has improved since Gowran," Elliott said.

Young Ted, runner-up in the Gowran race and a wide margin winner at Thurles since, and the Charles Byrnes-trained pair Balliniska Band and Mary B, both of whom made successful debuts, are the other winners in the line-up.

FIRST PUBLISHED 6:00PM, APR 11 2018
I think the trip and and the testing ground will suit both of them. Kemboy seems fine after his brief involvement in the Irish National