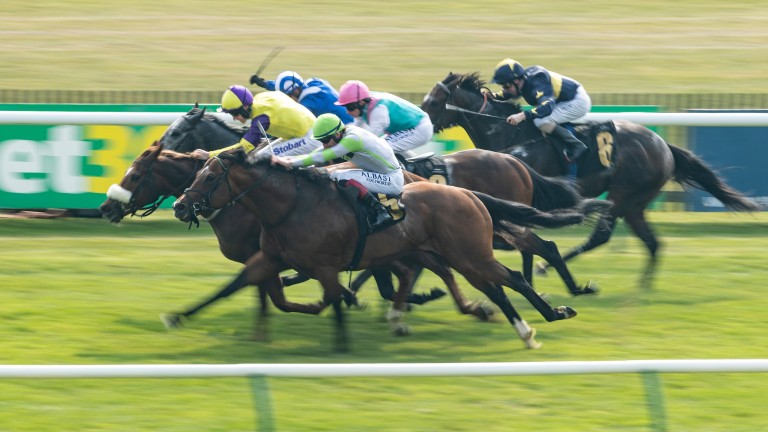 Aside from the temporary displacement – this race is normally run at the Craven meeting in April – the differences between the Abernant Stakes of 2020 and most other years are subtle.

The field of seven feels small, and few renewals go below that level, but the average number of runners over the last ten years is nine. The ground is also officially good to firm, the same as it was last year and two years before that, but GoingStick readings and the record-breaking dry spring suggest that conditions are likely to be notably quick.

That would not be in the favour of two-time winner Brando. He handles top of the ground just fine but is at his most potent when it is a bit easier. It could well be a matter of relatives – it is not hard to imagine more sprinters, with their high rev count, floundering in the mud. If it is quick, one of Brando's weapons has been blunted.

On form, his price is justified. Not only has he shown the sort of high-110s form required in an average Group 3, but he has an extensive back catalogue. That could not be said for many of the others, including Keystroke, whose win at 66-1 in the race last year represented form below the average winner.

In a race that usually attracts veteran sprinters in need of a run, Oxted stands out a little. He got better as time wore on and he came down in distance last year, signing off with a win in the Portland off 105. He also has form on the July course, so should handle the undulations.

Trainer Roger Teal had no runners before Thursday, but has been preparing a 2,000 Guineas runner so you can be sure he has kept busy.
Keith Melrose, Betting Editor

Kevin Ryan, trainer of Brando and Emaraaty Ana
Brando's done all his work, he's very well in himself and looks like he retains all his ability. Any rain that they get down there would be beneficial. He loves both Newmarket tracks, he's in great form and we're looking forward to getting going with him. It was nice to get Emaraaty Ana back on track in September and we then decided to leave him alone, let him mature and train him as a sprinter this year. He's done fantastically well physically over the winter and looks like a real sprinter. We're very pleased with his work. 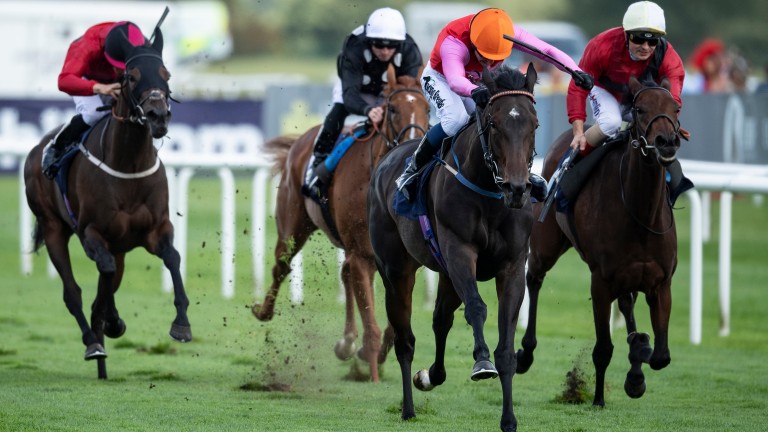 Stuart Williams, trainer of Breathtaking Look and Keystroke
Keystroke is well in himself. Last year he’d run on the all-weather before this race but this was always going to be his first run and we haven't had any hold-ups. I'm hopeful of a good run. Breathtaking Look is not short of speed and we've got Jim Crowley to ride, having won on her last year. She's very well in herself and, while she has a penalty to make life a bit more difficult, I'm looking forward to the race for both of them.

Roger Teal, trainer of Oxted
Win, lose or draw, he will come on for the run. His work has been good but I expect there to be improvement in him. He was a bit of a shell of a horse last year but he's filled his frame, he's muscled up and he looks wonderful. I hope he can maintain his balance over the undulations and keep his rhythm, that's the key at Newmarket.
Reporting by Scott Burton

FIRST PUBLISHED 6:00PM, JUN 4 2020
Win, lose or draw, he will come on for the run. His work has been good but I expect there to be improvement in him

King's Stand winner Oxted out for the season with injury