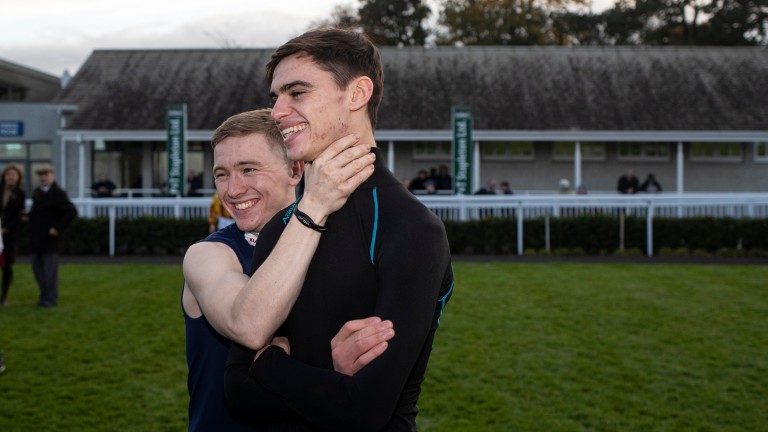 Colin Keane has described his weighing room nemesis Donnacha O'Brien as a credit to himself after the reigning champion jockey's decision to concentrate on his fledgling training career.

The 2017 title-holder has finished second to O'Brien in each of the last two championships, with both men conspiring to plunder a little slice of history this year, as the two riders broke through the century mark in the same season for the first time in Ireland.

O'Brien eventually pulled away to prevail by eight on a final tally of 111. "It was a great battle from the word go," Keane reflected.

"He certainly kept me on my toes, and he is a credit to himself because he has had to work very hard with his weight. To be fighting the scales is the biggest battle to face on a daily basis; he could be up to a stone under weight, which isn't easy when you are going out to ride horses."

As the second son of Aidan O'Brien, the reigning champion didn't always get the credit he might have deserved for his riding ability. However, Keane insists he was up there with the very best in the business.

"Whatever about his name, if he wasn't up to it, they wouldn't have used him. He was a top-class rider, one of the best in the world," he said.

"Since Pat Smullen stopped riding, he has been my main rival for the championship, and I wish him the best in his new career. I'm sure he will thrive in that job, same as his brother and father have." 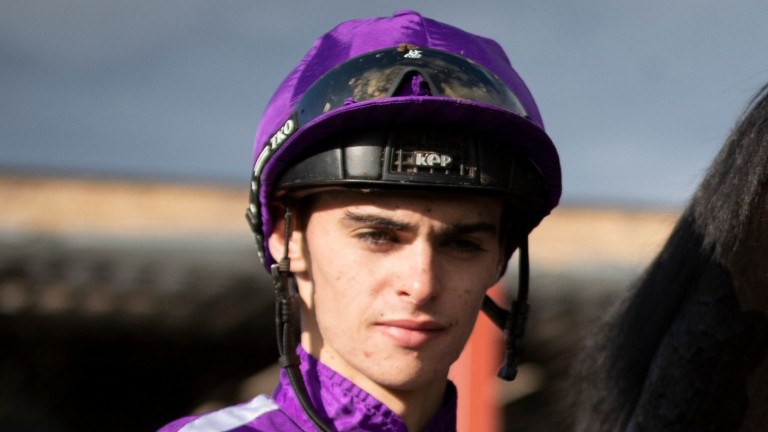 O'Brien enjoyed many of his finest moments in the saddle on horses trained by that esteemed duo, with his brother Joseph supplying him with his first Group 1 win on Intricately in the 2016 Moyglare Stud Stakes. They also combined for a famous Irish Derby coup with Latrobe in 2018.

"He's had a fantastic few years riding," the elder sibling said on Tuesday.

"He's been a great help to me and one of my best days in racing was when he won the Irish Derby for me on Latrobe; that was an incredibly special day. For him to be riding the horse made it considerably more special."

Of his brother's transition to training, O'Brien added: "He's perfectly capable and has had a very similar groundings to myself. We were both in a slightly privileged position to see dad working all of our lives. I'm looking forward to seeing his runners on the track next year."

The family patriarch echoed those sentiments, acknowledging his younger son's role at home and on the track.

"But he's a big man, so it was taking a lot of dedication and discipline every day, and we saw how hard it was for him. He was doing his absolute max every day to ride, which is something some jockeys would only have to do once or twice a year. That is tough.

"Now we're all looking forward to Donnacha having runners. It's a pressure job and you have to give it your all, but ever since the kids have been able to ride they have been riding work."