Kavanagh defends the Curragh in the wake of schedule release 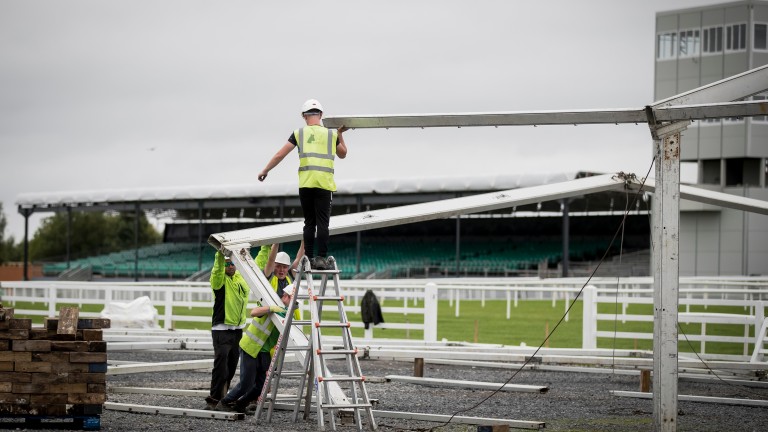 Horse Racing Ireland CEO has once again put up a staunch defence of the Curragh
Patrick McCann
1 of 1
By David Jennings UPDATED 7:25PM, SEP 11 2017

Brian Kavanagh has put up a staunch defence of the Curragh in the wake of fresh criticism following a crowd of just 5,370 for the second day of Irish Champions Weekend.

The Horse Racing Ireland chief executive remains adamant that the racecourse should remain open for business while it is undergoing the most expensive makeover in the history of Irish racing.

The 2018 fixture list was revealed on Monday, with the Curragh's under-fire temporary enclosures set to host 18 of the record 363 fixtures next year, including all five Classics and the second leg of Irish Champions Weekend.

The Curragh crowd on Sunday fell by 42 per cent compared to the same day in 2016, and was 8,319 short of the attendance at Leopardstown on Saturday, but Kavanagh said it was unfair to draw comparisons between the two days.

"It's not fair to compare crowds at Leopardstown and the Curragh," he said. "They're not two equal sides of the coin. It's simply not a fair match. One racecourse has decent facilities and the other has facilities that are simply not as good right now.

"As I've said all along with the Curragh, it's short-term pain for long-term gain. I'm absolutely certain that the Curragh's attendance will be similar to the Leopardstown crowd once the redevelopment has been completed. 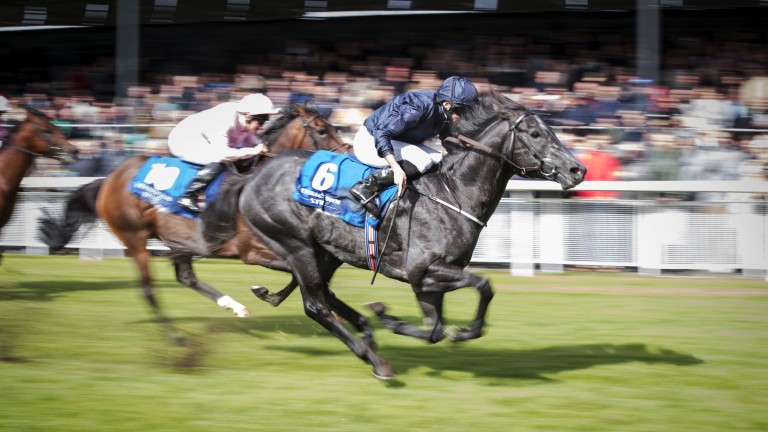 "The weather provided a big challenge on Sunday as there were some belting-down showers, but I genuinely think the managers of both tracks deserve great credit for the show they put on.

"I thought the racing was strong and to have so many runners and winners from Britain was great. You saw Caravaggio winning the Flying Five on Sunday – that race could not have taken place at Leopardstown, and we've aspirations of upgrading that to Group 1 status going forward."

Irish Champions Weekend will be held on September 15 and 16 next year, with day one at Leopardstown clashing with the St Leger at Doncaster.

Despite the number of Flat races set to increase by 32 to 1,135, there will be five Sundays without Flat racing during the summer to ease the workload for stable staff during the busiest months of the year. 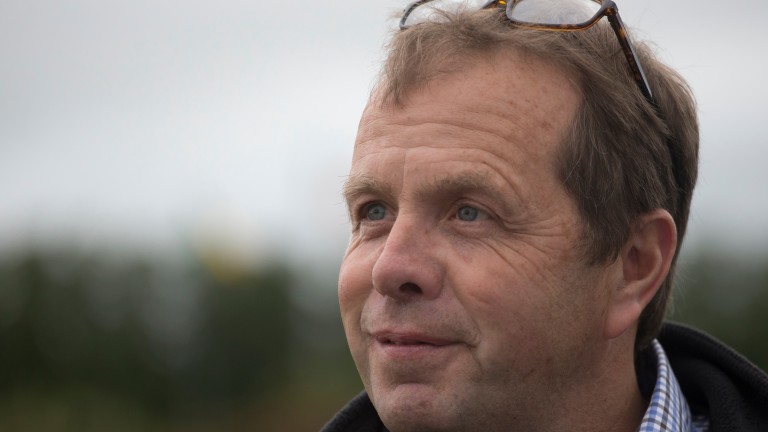 Ger Lyons has previously criticised what he and other Flat trainers feel is an inadequate number and variety of Flat races in the summer programme and he is unimpressed with this latest development.

He said: "There's a serious lack of opportunities for good quality horses in Ireland. If HRI were so concerned about stable staff, why on earth are we racing until after 9pm on Friday nights in freezing conditions during winter?"

Addressing the record number of fixtures in 2018, Kavanagh said: "You have to look at the fixture list overall and I believe there's something for everybody. I'm very happy with it, and the board feel it's very appropriate.

"I've no doubt we have the horse population to cope with the rise in fixtures and there will now be more opportunities for everyone.

"With regard to mixed meetings falling from 28 to 19, it was important to consider stable staff and cater for them too. That's the reason for the five blank Sundays for Flat racing during the summer as well."

The good, the bad and the marquee – and a nul point too