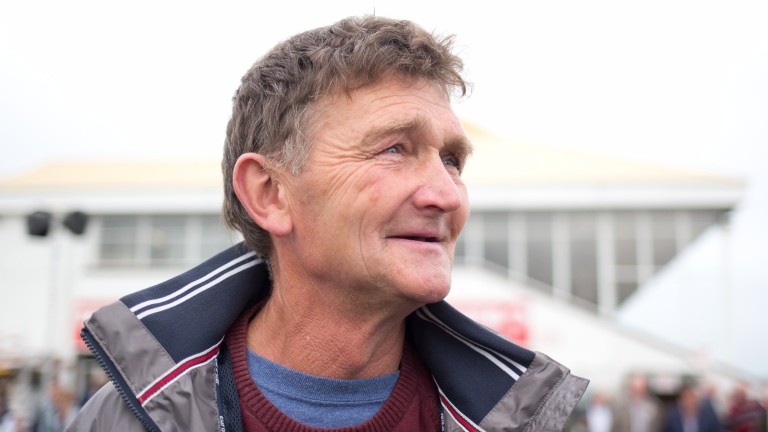 Mick Winters: looking to move down the road to his uncle's base a mile away from Kanturk
Patrick McCann
1 of 1
By Brian Sheerin 5:07PM, OCT 18 2017

Mick Winters has revealed that he is preparing to sell his Kanturk yard in County Cork, a base from which he shot to prominence after performing heroics with horses like Rebel Fitz, Missunited and For Bill.

The trainer is eyeing a move to his uncle’s 50-acre base just a mile away from the village.

Winters, who won back-to-back renewals of the Galway Hurdle from his ten-acre facility with Rebel Fitz and Missunited in 2012 and 2013, has trained five winners so far this season. He identified lack of space as the main reason for the move to his uncle Teddy's.

“We started here with an acre, and after getting a few turns along the way, eventually we built it up to ten acres, but we’d have more space up in Teddy’s and we’d be happy if we got about €300,000 for this place,” he said on Monday. 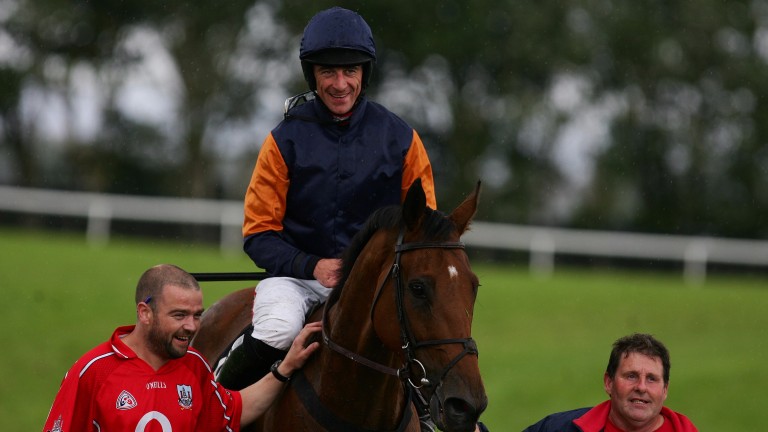 Teddy, 91, is a brother of Winters’ late father Denis, and has been surrounded by horses for most of his life.

“Our yard has been a very lucky spot for us down the years and we’d be selling the place as it is, so it’d be ready for some young fella to come in and start training in the morning.”

He continued: “Teddy’s place has been lucky too. He’s had horses like Forpadydeplasterer and Monsignor up there in their younger days, so hopefully it’ll continue to be lucky.

“We’d be ready to train away from there, and if we got our place sold you could think about putting in a few more things when you've a few more bob behind you.”

Winters hit double figures for the first time in 2013-14, when he trained 16 winners, and he beat that two seasons later, amassing his highest ever tally under rules when he sent out 19 winners from 89 runners.

He is revered like a king in Kanturk, not only for his Galway Hurdle triumphs but for his handling of Missunited on the Flat, who finished second in the 2014 Gold Cup at Ascot before winning a Group 3 at Goodwood.