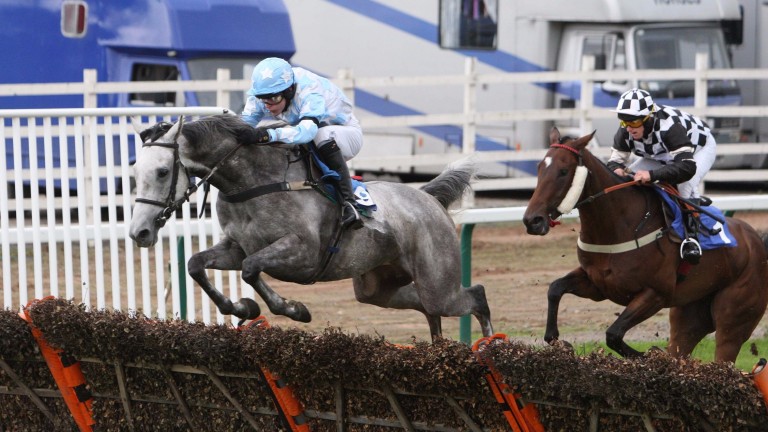 Former jockey Tjade Collier, who rode nearly 90 winners during his time in the saddle, was on Thursday given an eight-month prison sentence, suspended for two years, after admitting the robbery of a taxi driver in Leyburn, North Yorkshire.

The Middleham-based Collier, who was sentenced at Teesside Crown Court, will also be subject to a curfew for four months and was told to pay £980 in compensation and a £140 victim surcharge after being arrested following an incident on October 9 last year.

Police were called to the scene after reports a taxi driver had been robbed by his passengers and assaulted, although he did not suffer any serious injuries.

Collier, 30, had his first ride in Britain on the Flat in 2003, but rode only one winner in that code. He had much more success when switching to jumps, riding 14 winners during the 2006-07 campaign.

That tally increased to 24 the following season and he enjoyed a red-letter day at Carlisle in March 2009 when riding a treble. He ended that term with 23 winners and recorded 22 in 2009-10.

However, his mounts dried up and he has not ridden in Britain since 2011.