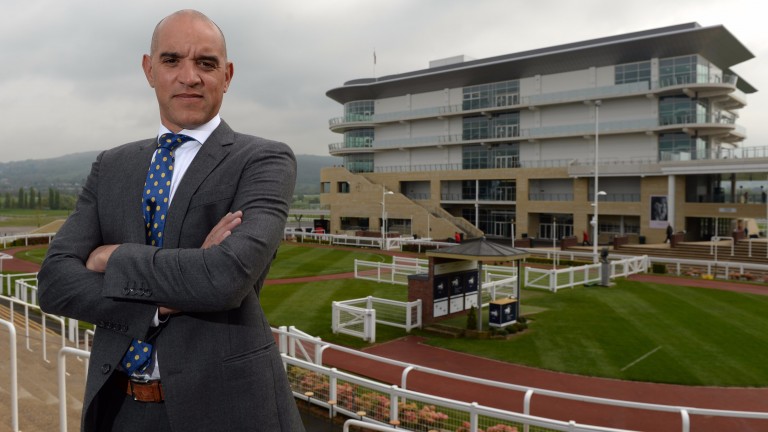 The suggested initiative aims to allow retired jockeys to maintain a connection with the sport and their former weighing room colleagues.

Apiafi told the Racing Post on Sunday: "When you retire you're almost cast out and this is a big mental health problem. The day after you announce your retirement a security officer would not allow you to enter the weighing room. It's awful, it's almost like being kicked out of your friendship group or support group.

"I want to push for a jockeys' badge that only they can use, so they can go racing on any day and remain a part of that community and continue to see the same people they've sat next to for years." 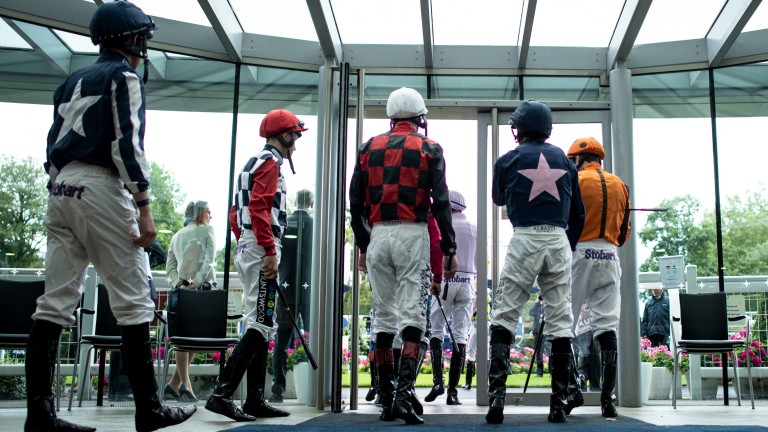 Apiafi wants to see jockeys allowed in the weighing room even after retiring
Edward Whitaker (racingpost.com/photos)

Apiafi headed the PJA from 2007 to 2009, and went on to highlight how the badges would apply only to those who have lost their claim.

He added: "I wouldn't want to give these badges to just anyone, but if a jockey loses their claim – so had 75 winners over jumps or 95 on the Flat – you should get a recognition badge for life. One of my good friends is Nick Bentley, who rode over 100 winners from more than 700 rides, and he needs to ring up to get a badge to go racing.” 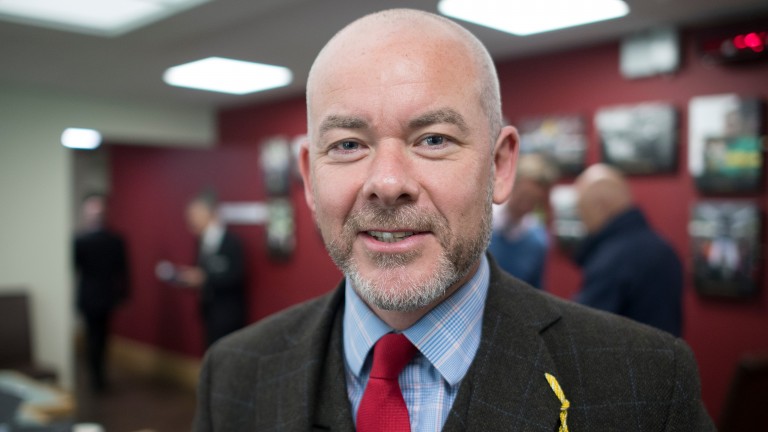 "The plan would be that as soon as a jockey loses their claim, on their retirement they'll get that badge. In other words, they've put a lot into the industry and this is the industry giving back.

"You currently see the likes of ex-BHA executives getting a badge for life from the RCA, which is fine, but equally these jockeys have worked tirelessly for the sport and get nothing. It's not going to cost anyone anything other than the cost of making the badge itself."

Poste appeared on the Racing Debate on Sky Sports Racing and noted how the proposal would work to stop ex-jockeys feeling isolated and promote inclusivity in the sport even after retirement.

He said: "I think it would make a huge difference just to have that feeling that you're still part of something. You have this special relationship and camaraderie in the weighing room, and once you stop and have to find a new career it’s incredible how quickly you lose touch with people.

"At least by having a badge, it offers the opportunity to go racing and see old friends."

Back on track: owners set to return to the racecourse on Wednesday in new trial

New subscribers can get 3 months of Members' Club Ultimate subscription for just £10 with promo code 3FOR10. Get exclusive tipping, unlimited video replays, exclusive interviews and much more. For more information, click here

FIRST PUBLISHED 4:00PM, JUN 28 2020
The PJA is very supportive of it – Paul Struthers has said to me it's a fantastic idea and they're 100 per cent behind it

No Cheltenham for Skyace as Shark Hanlon rules Grade 1 winner out for the season 'Hopefully I can get a clear run in the spring'- Josh Moore closing in on return 'I was happy to get to the end of the dance without standing on Pasquale's foot' 'It was a shame' - jockey misses out on winner after positive Covid-19 test 'His work was very, very good' - Shishkin set for Energumene clash at Ascot 'I should have checked' - trainer fined after buying wrong horse in sales mix-up
Bookmaker
Price
E.W. Terms
bet365
Open Account
Ladbrokes
Open Account
William Hill
Open Account
Coral
Open Account
Paddy Power
Open Account
Betfair
Open Account
Sky Bet
Open Account
Sporting
BetVictor
Boylesport
888sport