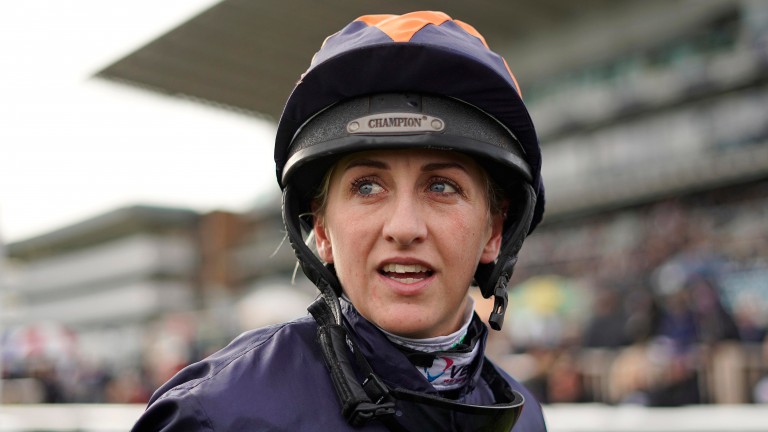 Shalamzar may not have been a name on too many punters’ lips in recent times but when Phil McEntee gives Josephine Gordon the leg up at Lingfield on Tuesday, the nine-year-old will be creating a piece of personal history for his rider.

Shalamzar is one of eight horses to face the starter in the startsports.bet Handicap Hurdle (2.20), the annual chance for Flat jockeys to indulge their Cheltenham Festival dreams and ride over hurdles.

And whereas rivals Charlie Bishop, John Fahy and Kieran O'Neill have all had a spin in this race before, Gordon will be having her first ride over jumps in public.

"I've wanted to do it in each of the last two years but first there was the apprentice title and then I was getting big rides," said Gordon. "This year hasn't gone quite as brilliantly so I thought I'd do it for a bit of fun and now it's here, I'm looking forward to it.

"I jumped him on Monday morning with a few of Amy Murphy's horses and had Jack Quinlan looking after me so that's a couple of times I've schooled him now."

Shalamzar was beaten 18 lengths on his most recent start at Huntingdon and is likely to be among the outsiders, but Gordon is undeterred.

She said: "Mr McEntee got the horse straight in when I mentioned I wanted to do it. He won't be among the favourites but it's a bit of fun and if he nicks a place, all the better."

Most jumps trainers will have been doing a rain dance for at least a month now but good ground has not deterred the trainers of six runners lining up for Huntingdon's £25,000 Jo Andrews Belated Birthday Wishes Michaelmas Handicap Hurdle (2.10)

Four will be making their seasonal reappearance but Mystic Sky comes here off the back of two promising runs, the most recent of which was when getting to within two lengths of Lady Buttons in a Listed mares' Hurdle at Wetherby ten days ago. 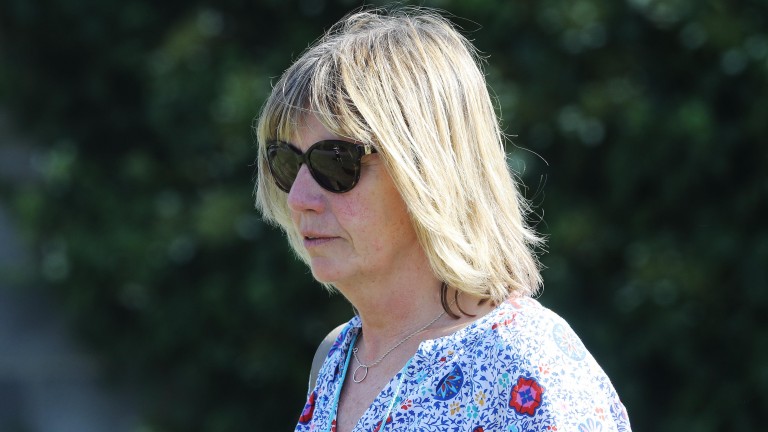 "She ran a massive race at Wetherby and strangely they didn't rate the race at all, which is fine by me," said trainer Lucy Wadham.

"We went up by only 3lb when we would have been receiving a stone from some of the horses she beat. She's in good form, she'll love the ground and she has run well at Huntingdon before. With fitness on her side, we're hoping that she'll run a big race."

Heading the weights is Unison, who has not been disgraced when set some big tasks by Jeremy Scott in the year since he won this race off an 11lb lower mark than he will carry here.

He enjoyed a pipe-opener when a well beaten fifth behind Saturday's Elite Hurdle winner Verdana Blue at Kempton in October.

Jack's Point in the van for Chantilly sortie

Jack's Point is one of four British-trained entries for the Listed Prix Yacowlef (1.05) at Chantilly, with trainer William Muir hoping he can build on the narrowest of defeats at Deauville last month.

He was beaten two noses on that occasion by Showout and Munitions, a performance that can be further marked up given the travel issues Jack's Point had to overcome on his way to Normandy.

"He'll run to at least that level if he handles the soft ground," said Muir, who enjoyed plenty of lucrative forays to France with owner Clive Edginton and their classy sprinter Stepper Point.

"Maxime [Guyon] momentarily had to change direction last time and we were beaten only two noses. 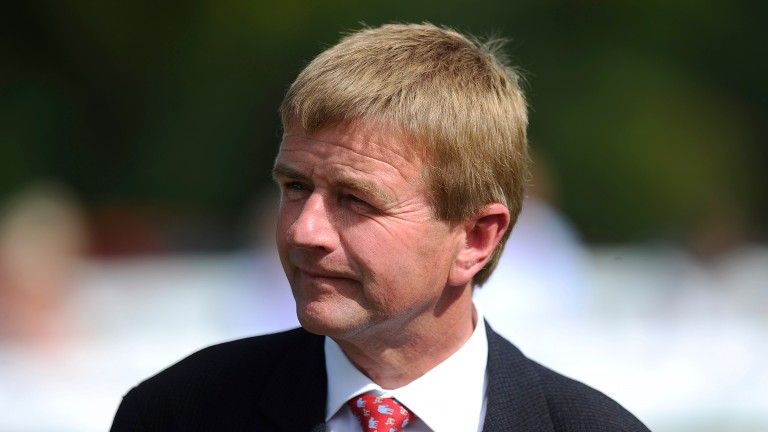 "On his way to Deauville last time the box broke down just outside Caen and he stood in the box all day and into the evening. In the end he travelled the rest of the way in a tiny trailer. This time the journey has gone great."

Munitions re-opposes in a race his trainer Andre Fabre might not have considered when stewards awarded him the Prix Zeddaan at the expense of Showout, until Archie Watson had the on-the-day decision overturned on appeal.

Watson and Hollie Doyle are out to grab more euros with Rockin Roy, while Barbill (Mick Channon) and Champion Brogie (Stan Moore) also make the trip across the Channel.

FIRST PUBLISHED 6:00PM, NOV 12 2018
She ran a massive race at Wetherby and strangely they didn't rate the race at all, which is fine by me