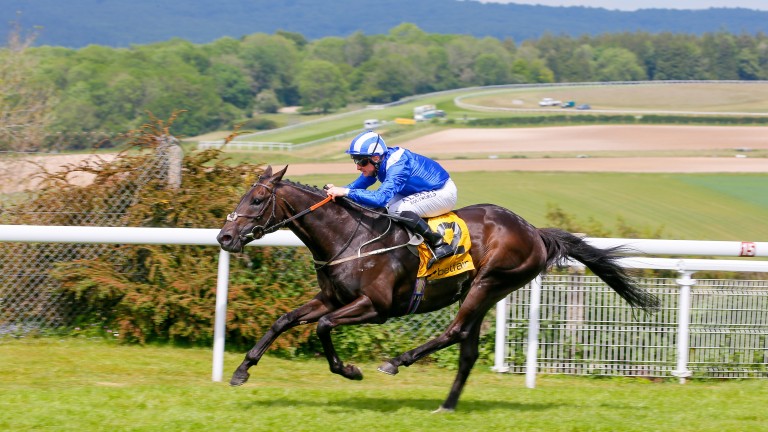 The Wolferton has not only changed days but also in complexion from last year, switching from Saturday to Tuesday and from a Listed handicap to a Listed race.

The switch appears to have paid dividends this year with a deep field of 16 runners featuring an Irish Derby winner, two Group 2 winners and a trio of Group 3 victors.

Elarqam was touted as a Classic contender at the beginning of last season,but he failedto register a win as a three-year-old. However, while not scaling the heights connections had hoped, the superbly-bred four-year-old won the Listed Festival Stakes at Goodwood last month and trainer Mark Johnston is hoping for more of the sameat Ascot.

He said: "He's got a great chance, he just has to run up to his best. I'd hope he's come forward from Goodwood but I could not say for sure, he's pretty lazy and laid back at home.”

Will O'Brien work his Magic Wand?

Aidan O'Brien won the Wolfertonin 2016 with Sir Isaac Newton, butthe trainer will be hoping for a little less science and a little more wizardry as Magic Wand bids for a second success at the royal meeting. 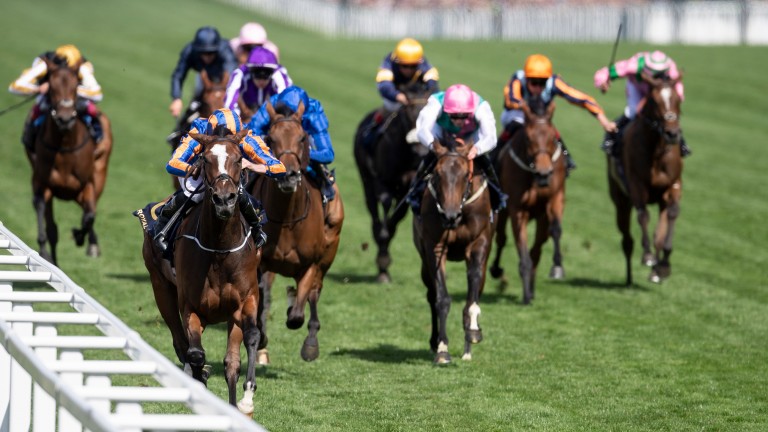 A dominant winner of the Ribblesdale last season, Magic Wand has raced exclusively in Group 1 company since and showed remarkable consistency, albeit without winning, most recently when third in the Man O'War Stakes at Belmont Park.

This therefore represents a significant drop in class and O'Brien said: "She won the Ribblesdale last year and is very adaptable in terms of distance. We're happy with her."

Addeybb appeared to have the world at his feet at the beginning of last season, winning the Lincoln and the Group 2 bet365 Mile at Sandown.

However, a dry, hot summer ensured he was largely kept off the racecourse for the remainder of the season, and he disappointed as favourite at Chester last month in the Huxley Stakes.

With the threat of rain in the forecast, William Haggas is optimistic the true Addeybb will turn up at Ascot and said: "He'll run a good race. We thought he just floated round at Chester and it looked to us like he didn't exert himself at all, so we're fitting cheekpieces for the first time. They should wake him up a bit and he won't mind rain."

Joseph O'Brien, trainer of Latrobe
He's in very good form and I'm happy with his draw. His optimum trip is over further, but he's run well twice at this trip this season.

Roger Varian, trainer of Mountain Angel and Willie John
Mountain Angel is in the form of his life.This will require another step forward, but he’s got a kind draw and we’re very happy with his training. Willie John rangreat at Goodwood, he was a bit unlucky in running and would certainly have got closer to Elarqam with a clear run. He’d appreciate the track drying a bit and for the forecast rain not to come.

Patrick Mullins, assistant trainer to Willie Mullins, trainer of Riven Light
He ran a cracker last time at the Curragh when he was possibly a little unlucky, but at least he didn't have ahard race. We're hoping he can be competitive.

John Gosden, trainer of Star Of Bengal
He's been pleasing us at home but his draw in stall 15 over 1m2f makes it difficult.

Fozzy Stack, trainer of Zihba
We're hoping the rain stays away. He seems in good order and hopefully he'll stay the trip, he seemed to get it okay at the Curragh.

First-time cheekpieces could sharpen up Addeybb and he's sure to go very close if recapturing his best form, particularly as he gives the impression that this stiffer test at 1m2f could suit, but there was a lot to like about the way Elarqam went about things when he was stepped back up to this trip at Goodwood last month. From a handy inside stall, Jim Crowley should be able to keep things simple on this prominent racer who can make light of his 3lb penalty. 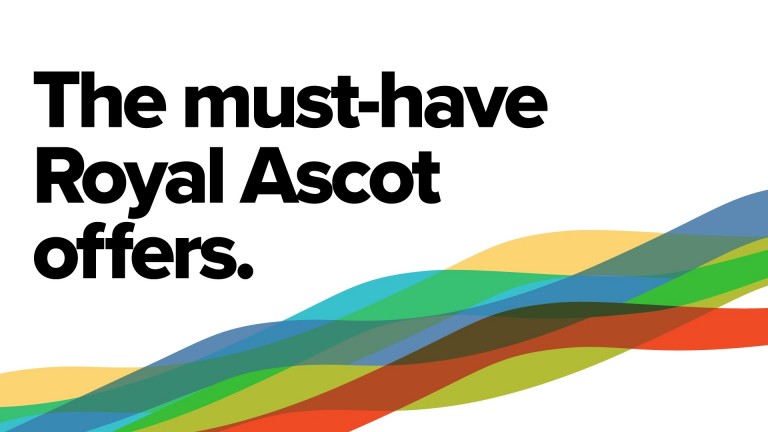 Coral are paying an additional place on the 5.30 Royal Ascot, that's 4 places rather than 3. Standard place terms apply if 14 or fewer horses run. Click to view the cardhere

FIRST PUBLISHED 6:00PM, JUN 17 2019
I would hope he's come forward from Goodwood but I could not say for sure, he's pretty lazy and laid back at home

Joan Of Arc sparkles in France but this Prix de Diane was frustrating to watch 'Some people wouldn't accept what we did, but it was all for the good of horses' Gavin Cromwell planning Breeders' Cup date for Queen Mary star Quick Suzy How Ascot put on the most marvellous meeting - despite losing millions 'There are no negatives' – 35-race Royal Ascot is a permanent fixture 'Indistinguishable handicaps are not enhancing the royal meeting'