It can pay to side with Mark Johnston horses when they get on a roll and Matterhorn, who runs in the Listed Matchbook Magnolia Stakes (2.05) on Kempton's card, is in that category, having won his last five.

That winning sequence started in December off a mark of 87 and the son of Raven's Pass is now rated 112. 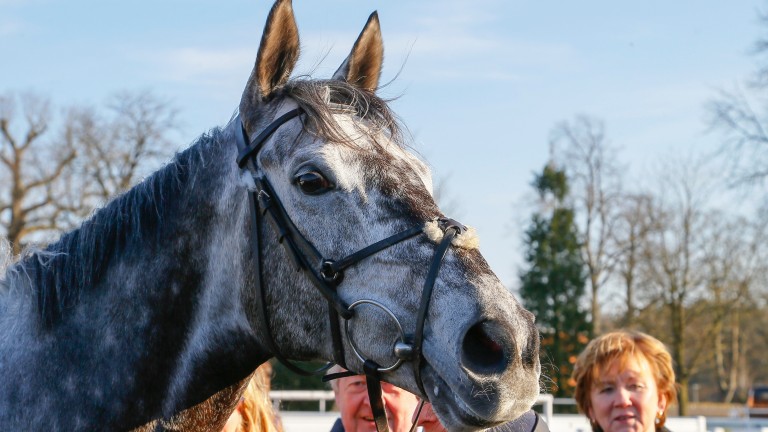 Master The World: will face Matterhorn in the Magnolia Stakes
Mark Cranham

"Matterhorn was impressive over the course and distance last time and comes into this in great order," said Johnston's son and assistant Charlie.

"After his win last time, there was an argument for sitting tight until All-Weather Championships Finals Day, but the horse has thrived off racing and it would have been 44 days between his last win and Good Friday. This race is in the middle and will be a good test."

Group winners Mootasadir, Fabricate, Master The World and Robin Of Navan are among Matterhorn's rivals in the £45,000 event and Johnston added: "We should be able to get a good gauge of where he's at because he's got his rating from beating weak fields on the all-weather. This should tell us what sort of company he should be keeping for the rest of the season." 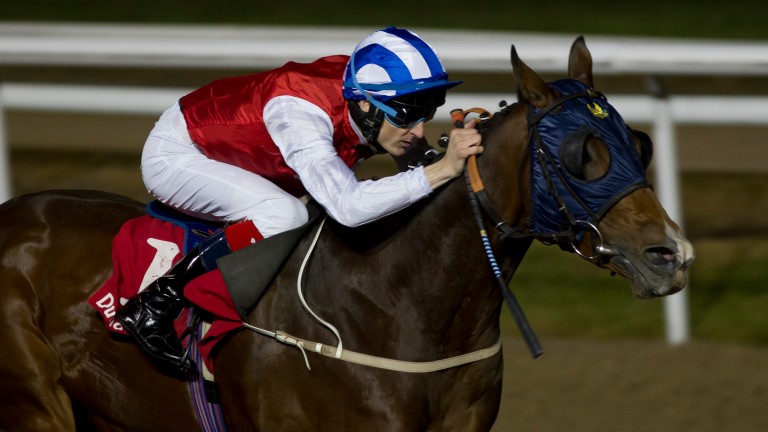 The most valuable race on one of Kempton's best Flat cards is the £50,000 Matchbook Betting Podcast Rosebery Handicap (3.15), which the Johnston yard won with Salutation in 2014.

The admirable Fire Fighting is on duty this time round and finished second at Lingfield last week.

Charlie Johnston continued: "It's very rare that Adam [Kirby] gets it wrong at Lingfield, but I'm sure if he could have had another go at the race he would have ridden it slightly differently.

"I think Fire Fighting was the best horse on the day, but things didn't fall right. He does run a bit in snatches and often you're in the lap of the gods with him because he needs luck in running.

"He's eight years old now but his two starts this winter have shown he's in good form and if things do drop right, it'd be no surprise to see him go close."

Top jumps trainer Alan King, who had his best Flat campaign last year, fires three at the race and said: "Cosmeapolitan has been running well all season, has a good record at Kempton and is in good order.

"Caspar The Cub has won four times at Kempton, which suits him much better than Lingfield, and he's been aimed at this for some time, while Lexington Law's form is rather inconsistent but he's decent on his day. He's on a career-high mark but it’s excellent money to be aiming at."

FIRST PUBLISHED 6:00PM, MAR 29 2019
Matterhorn was very impressive over the course and distance last time out and comes into this race in great order

'The more rain the better for Trueshan' - trainer quotes on the Group 1 'He's ready to win if things go right' - trainers on the opening TV handicap Sir Ron Priestley in Goodwood Cup mix as Gosden eyes Stradivarius redemption Astonishment over rifle use at abattoir as racing insiders react to Panorama Quick ground the key as Marie's Diamond battles to first handicap success 'We're expecting a bold show' - can Diamond make class count in a handicap?