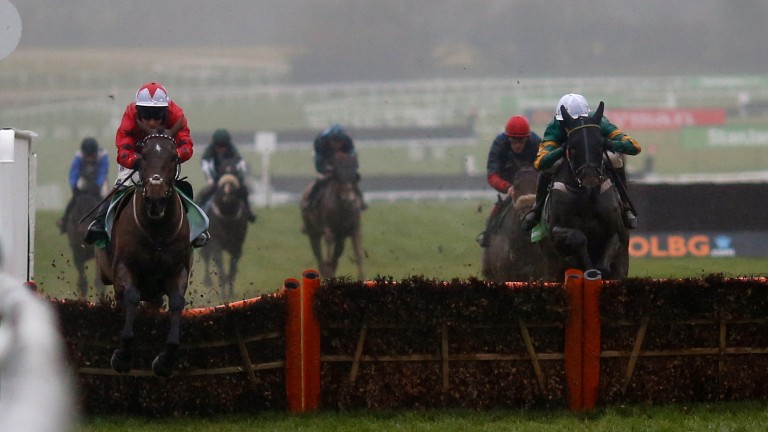 Richard Johnson and The New One (left) clear the last ahead of My Tent Or Yours in the 2016 International Hurdle at Cheltenham
Alan Crowhurst/Getty Images
1 of 1
By Richard Birch & Graham Dench UPDATED 8:39PM, NOV 15 2017

Richard Johnson is relishing getting back on The New One in Sunday's Unibet Greatwood Hurdle at Cheltenham and believes bookmakers could have made a mistake in offering odds as big as 20-1 about the evergreen nine-year-old.

The champion jockey partnered The New One to win over course and distance last December, when Nigel Twiston-Davies's stable stalwart gave three-time Champion Hurdle runner-up My Tent Or Yours 8lb and a three-and-a-half-length beating in the International Hurdle.

At that time Johnson was only the third rider to have partnered The New One in public, as he had been ridden in all but one of his previous races by Sam Twiston-Davies – currently sidelined with an elbow injury. 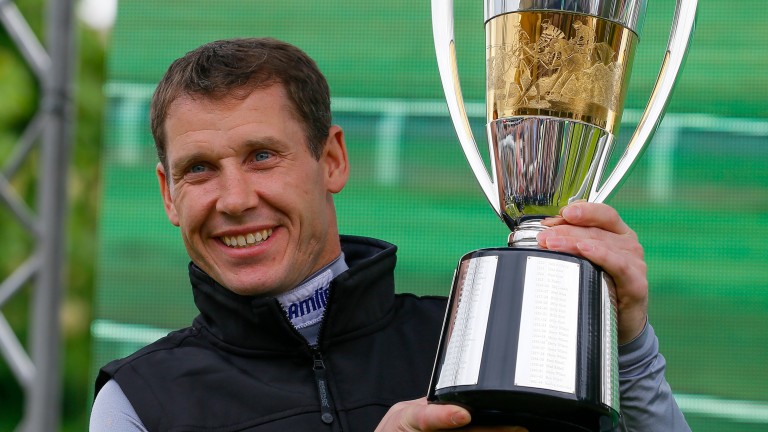 Richard Johnson: "I'm very lucky to be riding him on Sunday"
Mark Cranham

The pair clearly hit it off in the International as The New One made all and jumped accurately before coming clear up the hill.

"It's great news and I'm very lucky to be riding him on Sunday," Johnson said on Wednesday.

"He's a horse many people love as he turns up every year and always gives his best.

"I won the International on him and he has a great record at Cheltenham.

"He seems as good as ever judged on his win at Ffos Las the other day, and Nige has his team in great form." 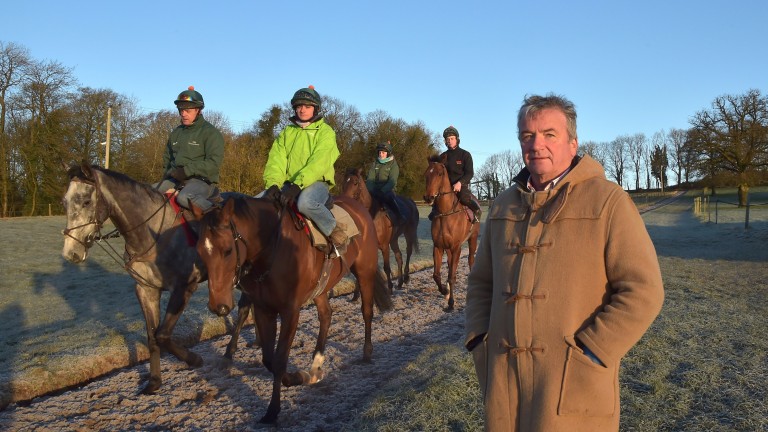 Johnson, who is leading the way in the title race again this season, continued: "He has to give weight to everybody, but that's because he's the best horse in the race.

"There are lots of younger, unexposed horses in opposition, but he's been there and done it. They will all have to run to his level of ability to beat him.

The race sponsor, William Hill and BoyleSports were all offering that price on Wednesday night, though bet365 and Ladbrokes were going only 14-1, the market headed by Jenkins at a best-priced 9-2.

Amateur Zac Baker took off a valuable 5lb when The New One beat Clyne in the Welsh Champion Hurdle at Ffos Las last month, but despite a 3lb stiffer mark in Sunday's race it is Johnson who is the chosen man.

Twiston-Davies said: "The owners have decided they would like Richard, and he got on great with The New One last year. The horse is in very good shape and we'll have another go." 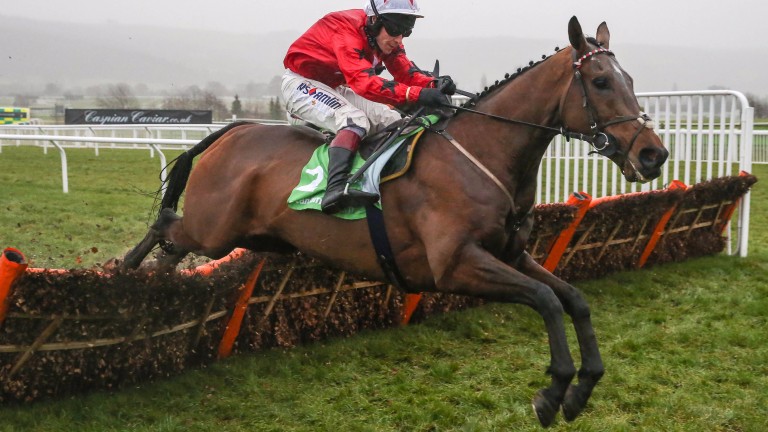 The New One and Richard Johnson, who "got on great last year" according to Nigel Twiston-Davies
John Grossick (racingpost.com/photos)

The New One will likely keep several runners out of the handicap, but his inclusion is good news for Dan Skelton. His Mohaayed will carry just 10st but had the class to finish sixth behind Gleneagles in the Irish 2,000 Guineas and retains untapped potential over hurdles following two wins from six starts.

Skelton, whose runner is second favourite at 7-1, said: "The New One running brings in a lot of horses on unusual weights. Mohaayed will be off 10st and that’s unusual for a horse of that calibre - usually they’re off a lot more."

He added: "But whatever weight Mohaayed carries, he's primed. I’m not going to come out of the race and say he’s going to improve. It’s a £100,000 handicap and they shouldn’t be improving." 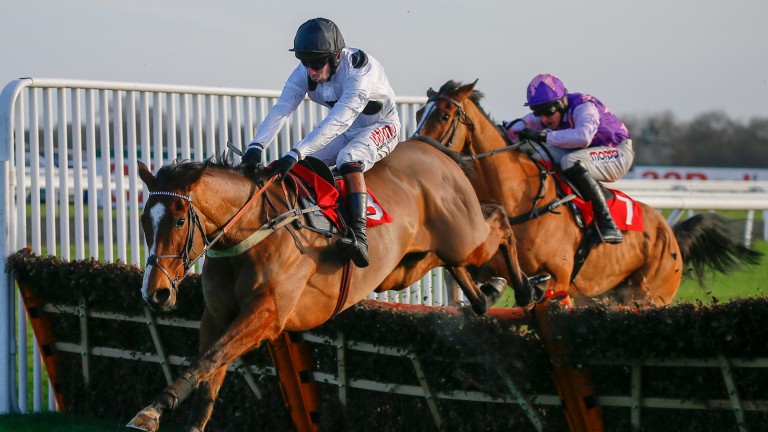 Old Guard helped put Harry Cobden on the map when winning the race in 2015, when Paul Nicholls made good use of the youngster's 7lb claim, and this time the six-year-old provides a big opportunity for Bryony Frost, who claims 5lb.

Nicholls said: "The intention is to run Old Guard, with Bryony riding, and Amour De Nuit with Harry on board."

Read exclusive previews of this weekend's November meeting at Cheltenham from 6pm on Thursday on racingpost.com

FIRST PUBLISHED 12:55PM, NOV 15 2017
The owners have decided they would like Richard, and he got on great with The New One last year. The horse is in very good shape