Latest UNDER THE HAMMER 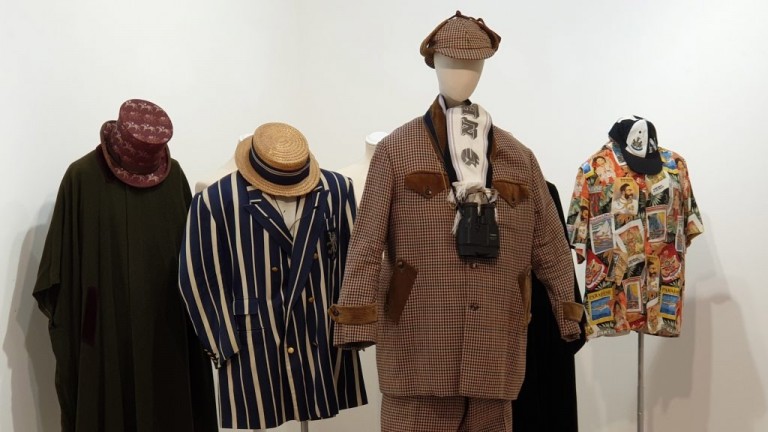 A collection of personal effects that belonged to legendary racing pundit John McCririck raised almost £30,000 at auction on Saturday.

McCririck, who died at the age of 79 in July, was renowned for his larger-than-life character, and an assortment of his clothes, jewellery and cigars proved popular at Rowley's auction house in Ely, Cambridgeshire at the weekend.

"The collection broadly raised what we estimated and the majority of items sold," said Rowley's managing director Roddy Lloyd. "There was a mixture of those people buying items because they belonged to McCririck – mostly the clothes – and others for their inherent worth.

"He was a colourful character and so was his clothing. The collection certainly brightened up the auction room. It was great fun as Jenny McCririck was lovely to work with and has a bubbly personality." 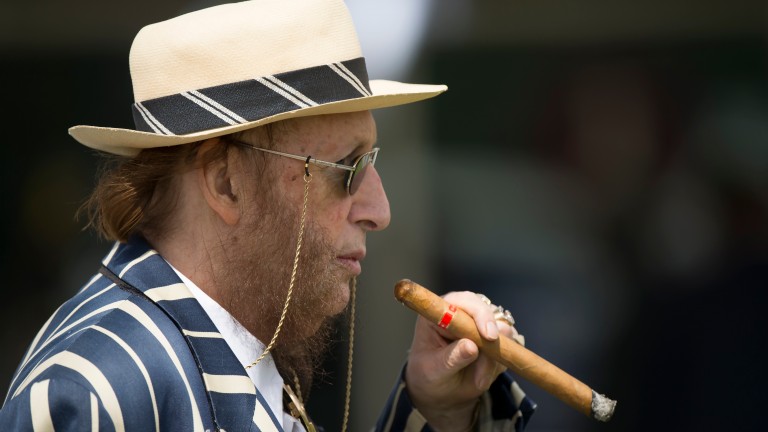 McCririck's widow Jenny, whom he called The Booby, chose to sell some of his possessions at Rowley's due to concerns that thieves would target her late husband's jewellery.

How John McCririck helped save the Grand National

A gold, diamond-set horseshoe ring commanded the highest price, selling for £5,500, and Lloyd added: "In many ways the top lot encapsulated McCririck as he always had a ring on every finger.

"We deal with the same type of items quite a lot of the time so it was great to deal with something out of the ordinary."

FIRST PUBLISHED 2:14PM, DEC 10 2019
In many ways the top lot encapsulated McCririck as he always had a ring on every finger