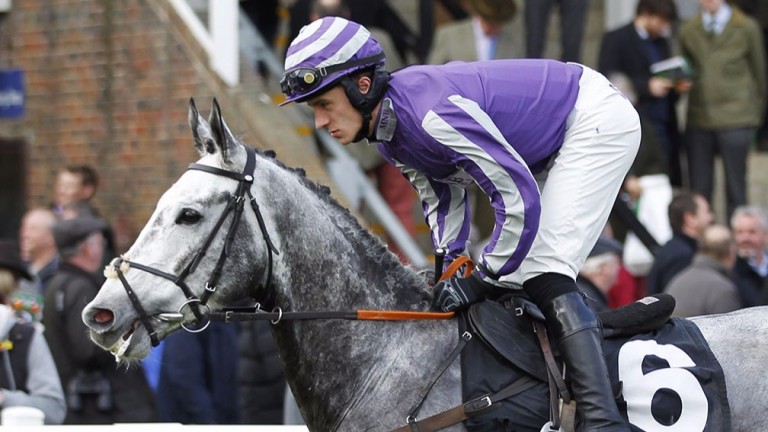 Paul John, the jockey at the centre of the long-running Jim Best saga, says he hopes the suspended trainer's wife will not be granted a licence as it would "make a mockery" of the disciplinary process.

Best, originally banned for four years, now faces a six-month suspension following a rehearing of the case, which centred around the stopping of Echo Brava and Missile Man at Plumpton and Towcester respectively last December.

John, who admitted his part in the scandal and accepts he was wrong to agree to stop the horses, said he felt at the time that he had no choice but to follow the instructions.

"I wish above all else I had had the strength to refuse to carry out Best's instruction," he told The Times. "Everyone has a choice but, at the time I thought I didn't. I felt cornered. I wish I'd been strong enough to have said no. I accept I am responsible for tarring the name of racing. No one had a gun to my head at the time.

"It's been a horrible time. I cannot stress enough how horrible. Riding is all I ever wanted to do. All I want to do now is move on."

On the prospect of Suzie Best being granted a licence, John added: "I hope she doesn't get one. It would make a mockery of everything. Ultimately I don't care how long Best got. The fact is he is guilty and the people who matter, [the panel] accept I told the truth.

Hoping to be an example

Reflecting on the impact of the case, John expressed hope that his actions in opening up about his guilt can work as an example for riders in future.

"You know what, if I end up as a martyr and I never ride a race again, I hope that young lads coming into the sport can learn from this and understand that they are not alone and that whatever a trainer might try to do to them, they have to be strong," he said.

"Then I will be happy. It will all have been worth it. I wanted to make sure that no other jockey will ever have to experience what I have experienced. I wanted to do the right thing and I have."

Having faced up to the prospect of never riding again, John said of the sport: "I love racing. There is nothing like the buzz of going over a fence and winning a race, that few seconds before and after the line. I have missed that dearly."

FIRST PUBLISHED 11:19AM, DEC 17 2016
It's been a horrible time. I cannot stress enough how horrible. Riding is all I ever wanted to do. All I want to do now is move on