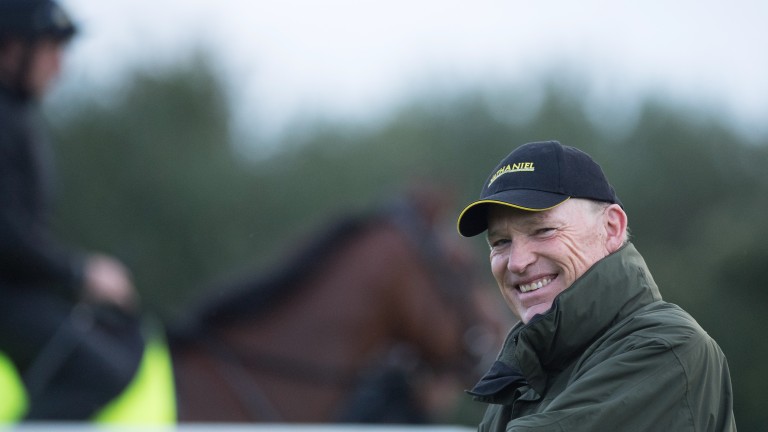 John Gosden: has left Enable to plot her own route through the season
Edward Whitaker
1 of 1
By Scott Burton UPDATED 1:07PM, JAN 25 2018

John Gosden might have thought it would be difficult to top the achievements of last season but 2018 has got off to a fine start with the news he is to train for the Queen for the first time.

The Queen's racing manager, John Warren, confirmed that Gosden would be joining the royal roster of trainers.

"John will be training two Darley-bred yearlings for Her Majesty," said Warren. 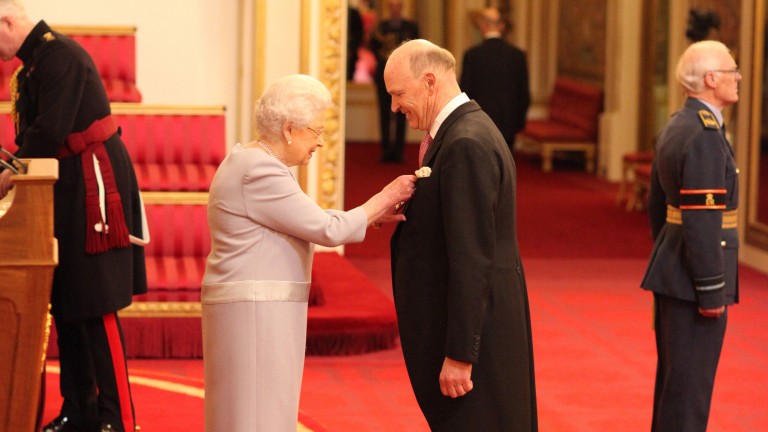 In 2017 the Queen had horses in training on the Flat with Sir Michael Stoute, William Haggas, Richard Hannon, Roger Charlton, Michael Bell, Andrew Balding and Richard Hughes, while Nicky Henderson and Charlie Longsdon both saddled runners in the royal colours over jumps.

Gosden was awarded an OBE by the Queen in 2017 and, away from the exploits of Enable and Cracksman on the track, has recently acquired to further strings to his professional bow.

Gosden became heavily involved in the selection of yearlings for Sheikh Mohammed's Godolphin operation last autumn, following the departure of John Ferguson. He was recently named a non-executive director of the National Stud in Newmarket.

FIRST PUBLISHED 11:54AM, JAN 25 2018
John will be training two Darley-bred yearlings for Her Majesty