Jockeys praise Altior after hopes are snatched away in Champion Chase 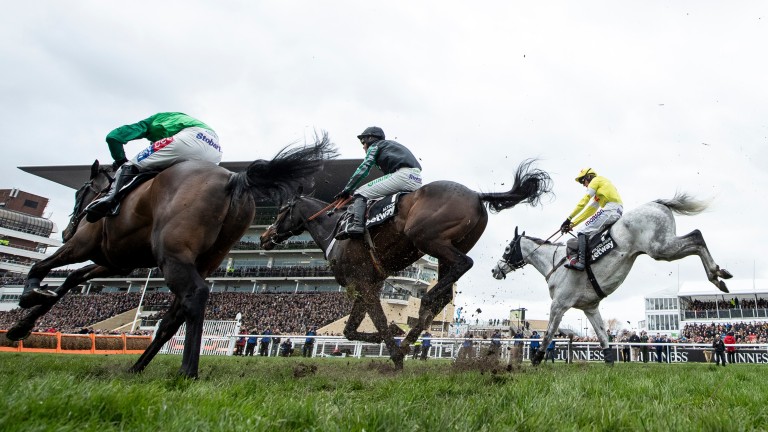 All to play for: Altior (centre) jumps the last fence with Sceau Royal (left) and Politologue before storming clear up the hill
Edward Whitaker (racingpost.com/photos)
1 of 1
By Peter Scargill 5:29PM, MAR 13 2019

For a fleeting moment the door inched open and the riders on Politologue and Sceau Royal desperately tried to storm their way through to end Altior’s long unbeaten streak.

A shock looked likely as those two rivals drew alongside the pumped-along Alitor coming to the final fence in the Champion Chase. Daryl Jacob was brazen enough to jump into the lead on Sceau Royal as Harry Cobden delivered his challenge on Politologue on Altior’s other flank. 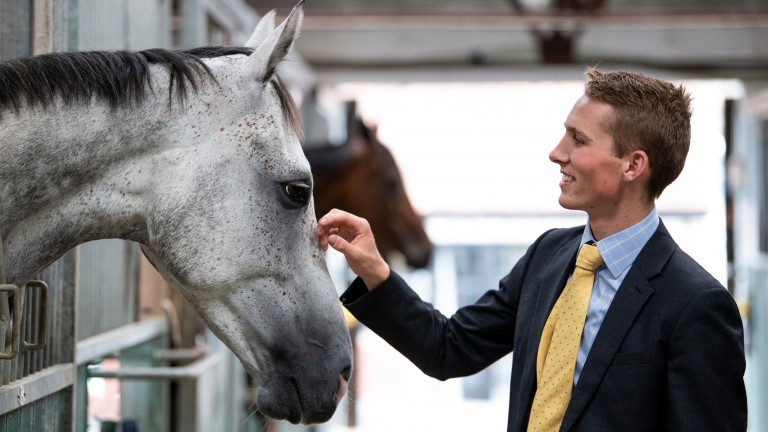 Harry Cobden: for a fleeting moment he thought Politologue was going to beat Altior
Edward Whitaker

Try as they might, they could not pass the champion, although for a second or two they allowed themselves to think the seemingly impossible was possible.