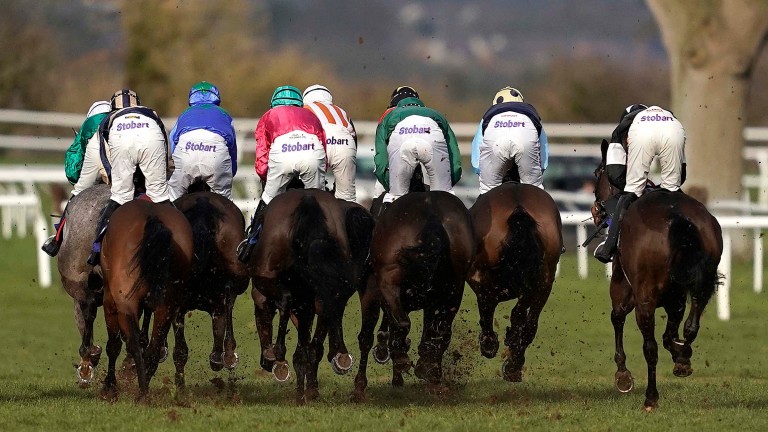 Time is running out for an important jockeys’ insurance scheme to be saved with the Professional Jockeys Association (PJA) having limited scope to finance the deal without the assistance of a commercial sponsor.

It was revealed last year that the PJA had started looking for a new partner to fund its Career Ending Insurance (CEI) scheme after the Stobart Group ended its long-term backing of the programme, which pays out up to £100,000 for any jockey no longer able to ride due to injury.

As part of its deal with the PJA, the Stobart logo became synonymous with jockeys’ bottoms, a branding site that has now become available for the first time since 2011 to any firm prepared to back the six-figure protection scheme.

A proposal document has been created by the PJA outlining the benefits to any sponsor, with the jockeys’ championships also up for grabs, and conversations continue to take place with interested parties.

With no partner yet secured, the PJA has extended the insurance until the end of next month, although any further extension is unlikely unless a backer is found.

Paul Struthers, PJA chief executive, said on Wednesday: “We’ve been in conversations with a number of potential sponsors, and a couple of conversations are ongoing, but as any racecourse, or other sport, would tell you, it’s a very challenging sponsorship market at the moment.

“The PJA extended the insurance itself until the end of March and if conversations carry on productively with a couple of interested parties, it is possible we could temporarily extend the insurance for a month or two if it looked like we were close to sealing a deal.

“But there’s nothing imminent at the moment and, therefore, there is a very real risk we will lose our career-ending insurance." 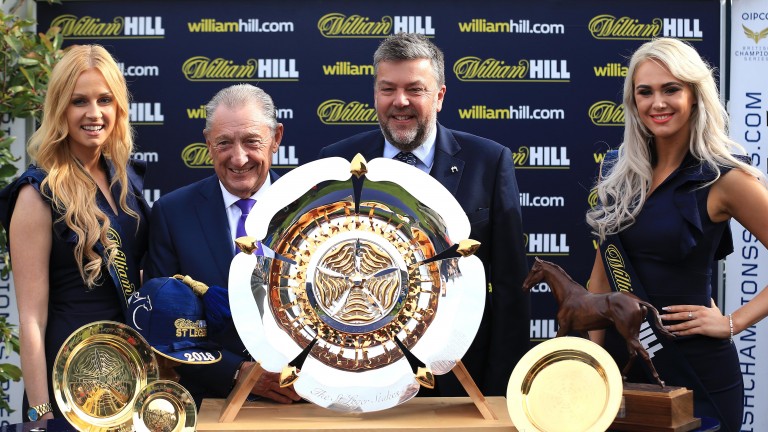 Jockeys operated without the CEI for three years before Stobart’s backing allowed the scheme to restart, but racing is facing a generally difficult sponsorship environment with races such as the St Leger, the world’s oldest Classic, and the Ayr Gold Cup also without backers.

The PJA faces an additional challenge around potentially striking a deal with a bookmaker, as a number of riders have their own commercial deals with layers, although such a partnership has not necessarily been ruled out.

Struthers said: “There is genuine value for a sponsor and a lot of benefits for them. One of the most attractive things is that it's probably the only sponsorship in racing that goes across all racecourses, both racing channels, includes ITV coverage and includes the human stars of the sport. It’s a unique and exciting offering for a sponsor.

“We’re working hard to resolve it but it’s challenging. We’re still hopeful but far from confident that we’ll be able to keep the insurance going.”