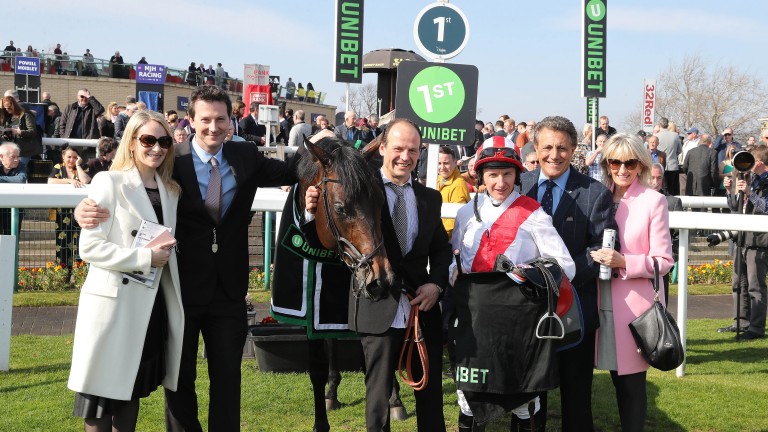 Last year Eve Johnson Houghton, Jessica Harrington, Ed Walker and Simon Crisford celebrated their first Royal Ascot winners, as did Charlie Bishop and James McDonald in the saddle. Here we look at the likeliest candidates to follow their lead

The Newmarket trainer has good reason to be excited about this year's meeting as he has two ante-post favourites in Invincible Army in the Diamond Jubilee and New Graduate, who has been steadily backed into single figures for the Royal Hunt Cup, a race won by the trainer's father Tom with Prince of Johanne in 2012.

An Irish Derby and a Melbourne Cup have already been ticked off in four seasons training but Joseph O'Brien has yet to taste Royal Ascot success, unlike his father Aidan who bids to add to his 60 winners at this year's meeting. Joseph has again entered a bevy of two-year-olds and got close to his first success when Dom Carlos finished behind Soldier's Call in last year's Windsor Castle Stakes. 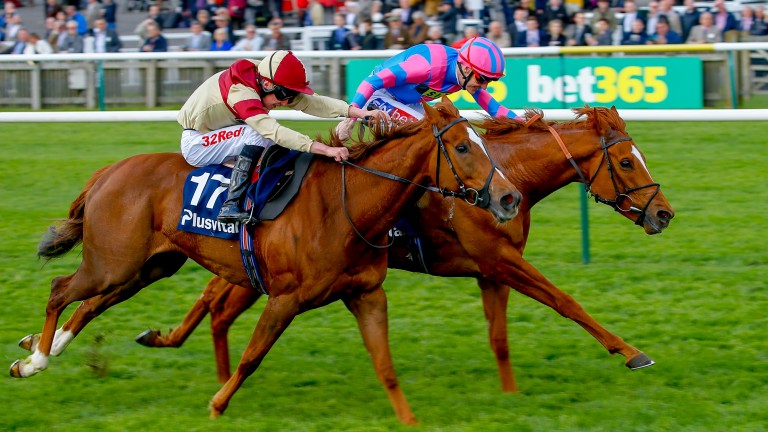 Advertise found only Calyx too good in last year's Coventry, deny the trainer a first winner at the meeting. Relocated to Manton this year and emerging from a self-imposed shutdown with his horses underperforming, Meade is eyeing the Commonwealth Cup with Advertise but also has a leading Royal Hunt Cup hope in Rise Hall.

The Durham trainer does not send many runners to Berkshire and his previous star sprinter Mecca's Angel was well beaten in the 2016 King's Stand but, with rain softening the ground this week, hopes are rising apace for Mabs Cross stepping up on her third last year to Blue Point when they reoppose in the King's Stand on Tuesday. 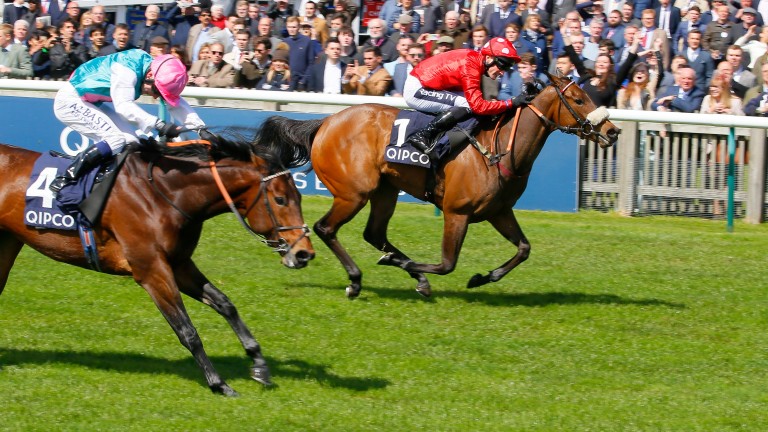 Last week McDonald said it will make a change to head to Royal Ascot to ride leading contenders having predominately travelled down to partner outsiders in the big handicaps. Laurens is first up in the Queen Anne on Tuesday, then he has a leading contender for the Queen Mary in Mighty Spirit before riding the Diamond Jubilee favourite Invincible Army on the last day.

Ireland's champion jockey achieved much in his first four seasons, winning Classics but failing to get off the mark at Royal Ascot. Last year he added three seconds and two thirds to his list with another second in the St James's Palace on Gustav Klimt, having filled the same spot on Lancaster Bomber the year before, for his father Aidan, who will provide his son's major chances as he bids for his tenth trainers' title and fifth in a row at the meeting. 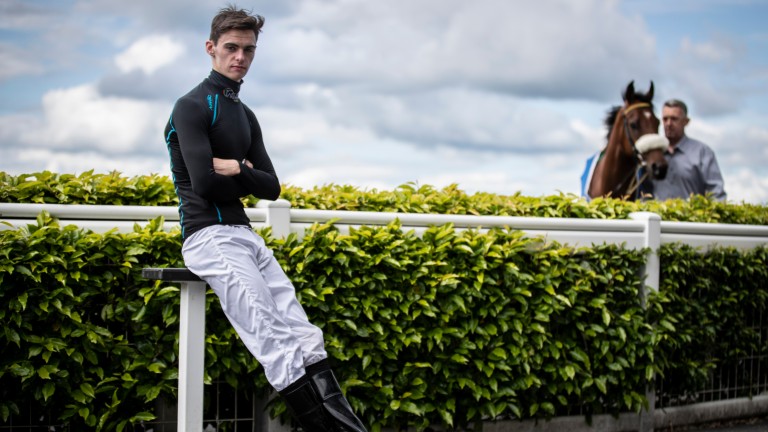 Gay Kelleway is the only female jockey to win at the meeting but there are a number of riders looking to make the headlines. Doyle only had one ride over the five days last year, finishing second on 66-1 chance Ortiz for Henry Candy in the Sandringham. Her tie-up with Archie Watson could provide her with more opportunities.

The 2017 champion apprentice rode out his claim just before last year's Royal Ascot and only had three rides at the meeting, finishing down the field on 16-1, 25-1 and 50-1 chances. Egan, who turns 20 during the meeting, received a boost this week when booked to ride New Zealand sprinter Enzo's Lad in the King's Stand. The young jockey bids to match his father John, who has ridden four Royal Ascot winners with 33-1 Diamond Jubilee winner Les Arcs part of a double strike in 2006.

Don't miss your essential Royal Ascot preview including Graham Dench's race-by-race guide and Behind Enemy Lines - available online to members from 6pm Sunday and in Monday's paper. Not a member? Sign up here

FIRST PUBLISHED 10:25AM, JUN 14 2019
The Newmarket trainer has good reason to be excited about this year's meeting as he has two ante-post favourites

Royal approval: King's Lynn and Oisin Murphy going all out for Ascot Group 1 'His work is brilliant and I can't wait for the Wokingham' - Royal Ascot views 'Hardy' Poetic Flare primed for a fourth Group 1 assignment in 45 days at Ascot Tom Collins' expert race-by-race guide to day three of the royal meeting Who are the bookies backing? Eight layers give the view from the trading floor Tom Collins' unmissable race-by-race guide to the opening day of Royal Ascot