Jockey remembered as ashes set to be scattered at home 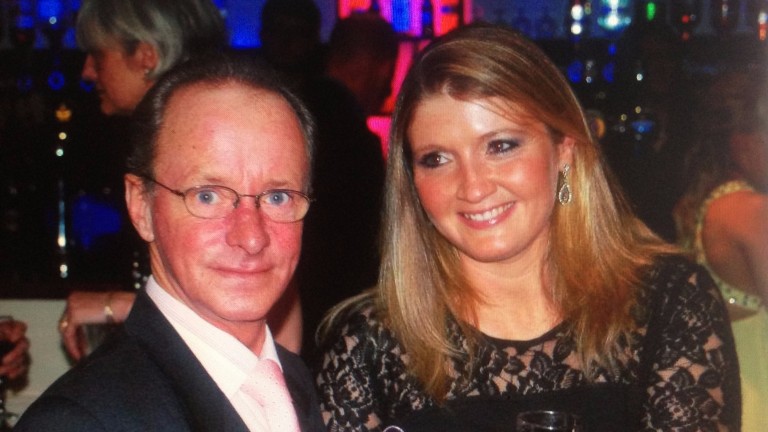 A private ceremony will take place to mark the first anniversary of the death of 11-time champion jockey Pat Eddery on Thursday, when his ashes are scattered at the farm in Buckinghamshire where he lived and trained.

His partner Emma Owen and sister Magdalen will also plant a rose to remember Eddery in the garden of Muskhill Farm, near Aylesbury.

Eddery died suddenly last November aged 63 after a career in which he had become one of the all-time greats of the saddle, second only to Sir Gordon Richards in number of winners ridden, and a Group 1-winning trainer.

Owen said: "The ashes are being scattered on his farm in a place where he liked to sunbathe in the back garden. We're planting a rose to remember him too. His wish was for his ashes to be scattered on the farm. His sister Magdalen will be there too."

Owen has taken over responsibility for the training of a string of ten horses and has produced two winners this year.

"It was Pat's wish I carried on training and carried on breeding the horses he had," she said. "I'll do my best to fulfil that. It's tough without him. He was a wonderful man and will live on in our hearts forever."