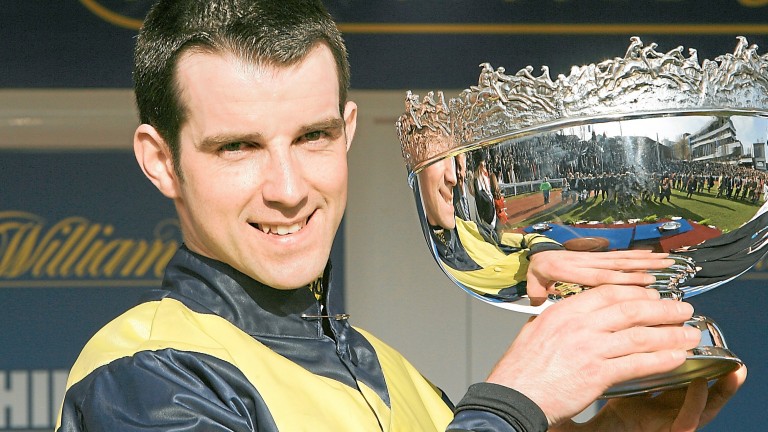 Cheltenham Festival-winning rider Paddy Aspell has been forced to call it a day after fighting a losing battle with a cruciate ligament injury he suffered in a fall while riding in Jersey last year.

Aspell, the younger brother of dual Grand National winner Leighton Aspell, enjoyed his finest moment in the saddle on Jimmy Moffatt's popular stayer Chief Dan George, whose head defeat of The Package in the 2010 William Hill Trophy Handicap Chase came in one of the most exciting finishes of that year's festival.

He enjoyed four wins on Chief Dan George among a career total of 163 over jumps before switching predominantly to the Flat and adding a further 65 successes. His last winner in Britain came on Final Choice in the 2018 Flat jockeys' handicap hurdle at Lingfield in 2018, but he had another winner in Jersey the afternoon he was injured.

Reflecting on the Cheltenham win and his career, the 38-year-old said: "Chief Dan George was a very good horse for me, and that day at Cheltenham was massive at the time for the north, especially as it was for a small stable and for a journeyman jockey like myself. I also rode him in the Scottish National and had a spin round Aintree on him in the Grand National itself." 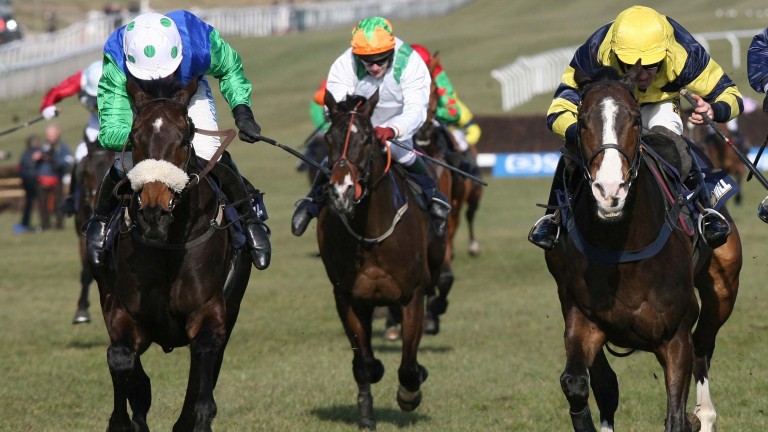 He added: "I'd always had a Flat licence and a couple of years later I made the switch because I was almost too light for jumping, but most of my best days were jumping."

Aspell put in a lot of hard work at Jack Berry House and lived there five days a week for some time, but while he is much improved and has been riding out at Mark Johnston's for a couple of months he knew his leg was not strong enough for race riding.

He said: "I did the four ligaments in my left knee when falling on greasy ground in Jersey on my first day back for a while, and it was by far the most complicated injury I'd ever had.

"I had a couple of surgeries, and eventually I was passed fit with regards to range and movement, but further surgery was likely to be required for a full recovery. I felt I had got back to a point where I had a reasonable quality of life and could enjoy riding out, and so I decided to quit while I was ahead."

Aspell has been a regular on William Hill Radio for several years and plans to continue with that, and as a self-confessed "sports nut and massive Aston Villa fan" he would like to broaden his media involvement in due course. However, he intends to take a break first.

He said: "I'm a single guy and I've got a free hand, so I'd like to forget about racing for a few months and see a bit of the world while I can."

Teenage rider Rooke: I honestly didn't know I had to report my winners in Jersey

FIRST PUBLISHED 12:30PM, JUL 26 2020
I did the four ligaments in my left knee when falling on greasy ground in Jersey, and it was by far the most complicated injury I'd ever had