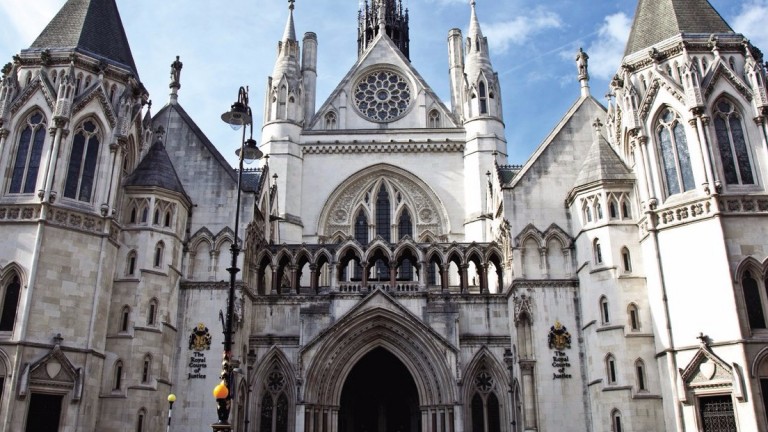 A rider who suffered career-wrecking injuries in a fall while out exercising a "spooked" racehorse has lost his battle for £1 million compensation.

David Lynch, 40, sustained a "traumatic brain injury" when he fell from his mount Wolfofwallstreet in April 2014.

His barrister John Snell told a High Court appeal in London that Lynch was riding at walking pace in a string of racehorses along a sand track beside the Moulton Road in Newmarket when the horses were spooked.

He claimed that had a domino effect, causing some of the horses to whip around. Lynch's horse followed suit, "whipping to the right and left before falling over".

The rider toppled to the ground along with Wolfofwallstreet, striking his head and being knocked out.

The accident affected Lynch's powers of memory and concentration and he may never again work as a rider, the court was told.

Lynch, from Newmarket, sued Ed Walker Racing Ltd, for whom he was then working as a groom. He brought his claim under the 1971 Animals Act, which his legal team argued imposed a strict liability on Ed Walker Racing as the horse's keeper.

His case was heard at Cambridge County Court in January, but a judge ruled against Lynch, dashing his hopes of compensation.

Appealing to the High Court, Snell argued Wolfofwallstreet had a distinct tendency to be spooked which made the two-year-old colt hazardous to ride.

Due to that characteristic he was "likely, unless restrained, to cause damage of the kind which was in fact caused", the barrister argued.

The judge noted the line of horses was travelling slowly at the time and that Lynch fell on to grass. He added there was nothing unusually hazardous about the colt's reaction of whipping round.

Dismissing the appeal, the judge said: "I'm satisfied there was a sufficient evidential basis for the judge to conclude that an accident was not reasonably to be expected. It had not happened to any of the other riders.

"The judge was entitled to reach the conclusion she did, and I can't see she was perverse or in error in reaching that conclusion."