Jockey Jamie Quinnell banned for use of illegal wire whip 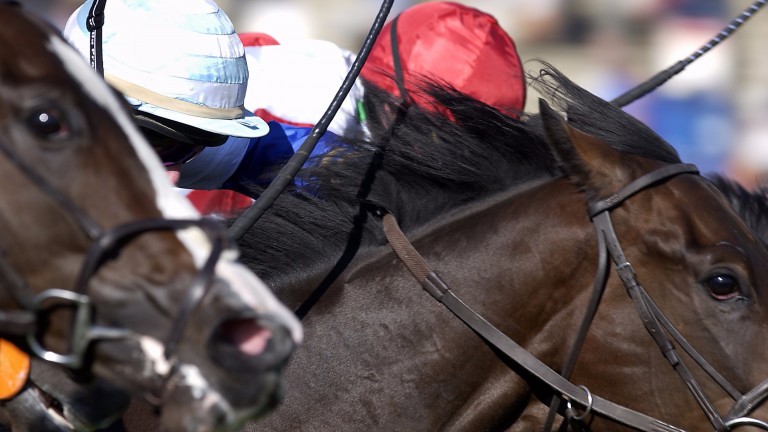 Jockey Jamie Quinnell had been using the whip in trackwork
Edward Whitaker
1 of 1
By Peter Scargill 8:20AM, FEB 7 2017

A jockey has been banned for 18 months after being found guilty of using a whip modified with copper wire during trackwork.

Jamie Quinnell, a licensed jockey, pleaded guilty to four charges, including committing an act of animal cruelty, when riding Far Out during exercise at the Port Macquarie training centre in New South Wales on January 7.

The whip used by Quinnell, known as a Bakos whip, had a length of electrical copper wire attached to the flap. Far Out was withdrawn from his intended race later the same day by order of the stewards.

Marc Quinn, trainer of Far Out, was interviewed by stewards but was not charged by as there was insufficient evidence to do so. However, concern was expressed by stewards about his involvement.

This incident is not the first time Far Out has been in the news as he was disqualified from his sixth-place finish on his debut due to a cobalt positive. His trainer that day, Darren Smith, was subsequently banned until 2029 following a string of other positive cobalt tests.

FIRST PUBLISHED 8:20AM, FEB 7 2017
The whip used by Quinnell, known as a Bakos whip, had a length of electrical copper wire attached to the flap