Smith fractures back in road accident 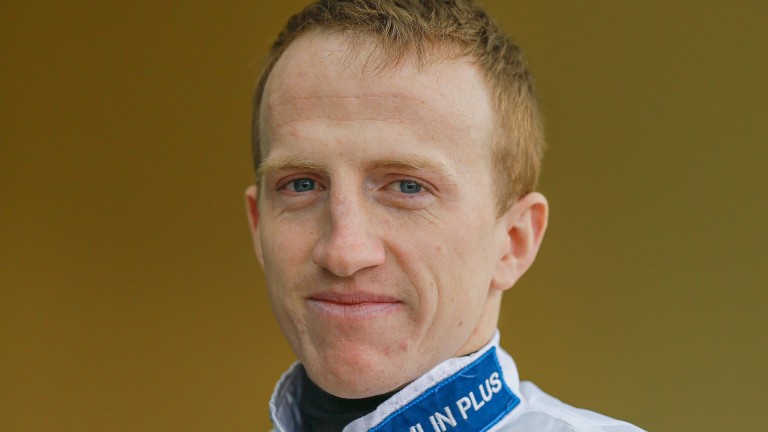 Conditional jockey Conor Smith has suffered a fracture in his lower back after being involved in a road traffic accident early on Sunday morning.

A statement from the Injured Jockeys' Fund on Sunday evening read: "Jockey Conor Smith was admitted to Bristol Southmead hospital in the early hours of Sunday morning following a road traffic accident.

"Conor has suffered a fracture to his lower back and will remain in hospital while further tests are carried out. His family have travelled over from Ireland to be with him."

Smith is based with Philip Hobbs and has ridden three winners from 24 rides this season. He had been gaining positive attention and plenty of outside rides to go with it, particularly for Kevin Bishop, Linda Blackford and Martin Keighley.

He has partnered 19 winners in total to date since turning professional having had three wins as an amateur, the first at Towcester in May 2013.

The Northern Irish rider had returned to the saddle in October after suffering a broken collarbone over the summer.

FIRST PUBLISHED 9:28PM, DEC 18 2016
Conor has suffered a fracture to his lower back and will remain in hospital while further tests are carried out