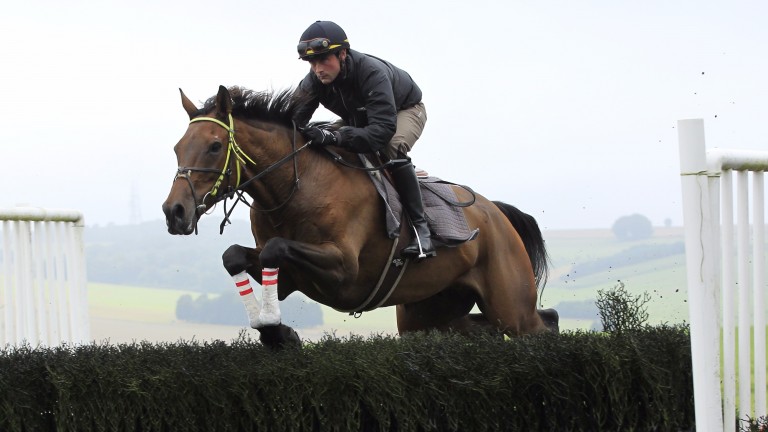 Nico De Boinville could miss the ride on Coneygree in next weekend’s Betfair Chase after suffering a suspected broken arm in a fall at Cheltenham yesterday.

Trainer Nicky Henderson was reported to have said the jockey had sustained an upper arm fracture which may require surgery.

The jockey was taken to Gloucester Royal Hospital after being unshipped from Le Reve at the second in the BetVictor Handicap Chase. The horse continued without his rider and took out three other horses when running across the 12th fence.

De Boinville was due to ride A Hare Breath in today’s stanjames.com Greatwood Handicap Hurdle and is the regular partner of Sprinter Sacre, who is due to return in the Betfair Tingle Creek Chase on December 3.

FIRST PUBLISHED 7:22PM, NOV 12 2016
Trainer Nicky Henderson was reported to have said the jockey had sustained an upper arm fracture which may require surgery

Well-regarded Your Darling back in front with poignant win in Vestey colours More than £10,000 traded at 1.01 before Versatility unseats rider after the last