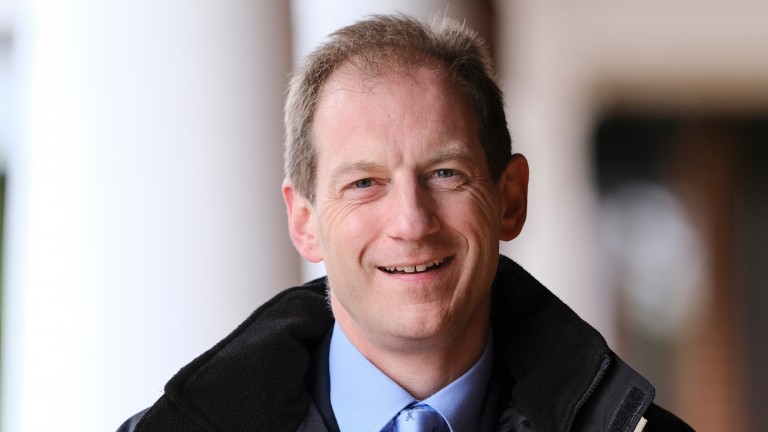 Nevin Truesdale is to be made the permanent group chief executive of the Jockey Club from January 1, having served in an acting capacity since the hugely controversial exit of Delia Bushell in August.

He said he was "confident" the organisation would be able to navigate the crisis caused by the Covid-19 pandemic, which the Jockey Club estimates will cost them more than £90 million in lost revenues in 2020 alone.

Truesdale, 46, joined the Jockey Club as group finance director in 2013, having been FD of British Gas's residential energy division.

Originally from Hillsborough in Northern Ireland, Truesdale graduated with a degree in economics from Cambridge University before joining accountants Ernst & Young. 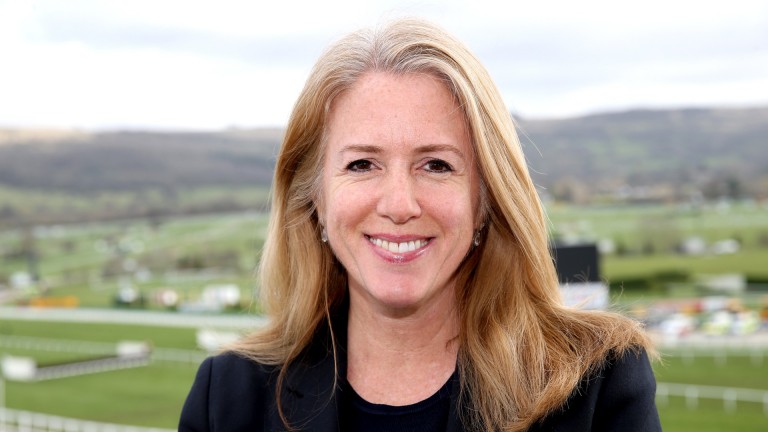 Delia Bushell: resigned in August amid claims of bullying and racism against her

Dudgeon added: "He and his senior team have now completed a significant reorganisation programme designed to set the Jockey Club on to a firm footing for innovation, growth and sustainability for the future, and I wish him every success in the role."

Truesdale paid tribute to the way the team at the Jockey Club had handled the challenges of the pandemic, adding: "I'm confident we will navigate this crisis and on to a very exciting future."

He went on: "Over the past few months I've enjoyed strengthening working relationships and making significant progress for the industry with our diverse range of stakeholders and commercial partners.

"Collaboration and strong relationships are so important to delivering success, as is listening to your customers, providing fantastic experiences for all and constantly embracing change and innovation. We'll be working hard to continue our success in these areas in the years to come." 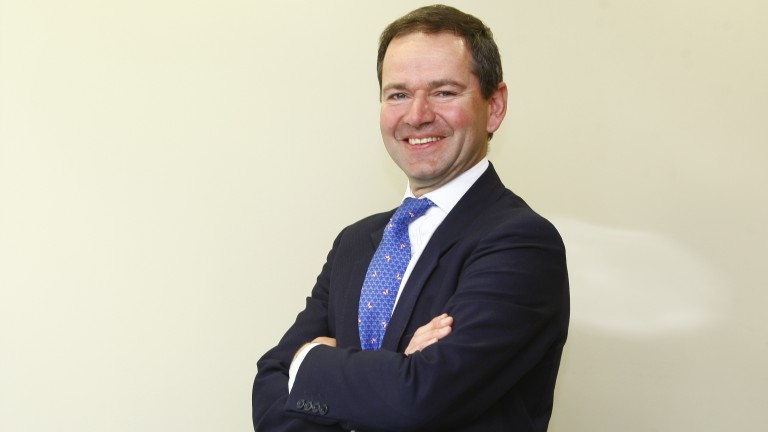 Truesdale had been one of the leading internal candidates to succeed Simon Bazalgette as chief executive in 2019 but the job went instead to Bushell.

However, in August Bushell resigned amid claims of bullying and racism against her, and counter-claims that she was the victim of collusion by senior executives in "a male-dominated organisation".

The Jockey Club has also announced that Teddy Grimthorpe has become its new deputy senior steward, succeeding Julia Budd who has completed three terms on the board. Budd continues as chairman of Epsom.

Grimthorpe is best known as racing manager to Khalid Abdullah and was chairman of the York Race Committee for nine years.

He is joined on the board of stewards by William Rucker, who was also appointed at the Jockey Club's winter meeting on Monday.

Rucker, a leading owner whose horses have included State Of Play and Star Gate, is chairman of Lazard UK, Marston's plc, BizSpace and the UK Dementia Research Institute.

FIRST PUBLISHED 2:43PM, DEC 14 2020
I’m confident we will navigate this crisis and on to a very exciting future