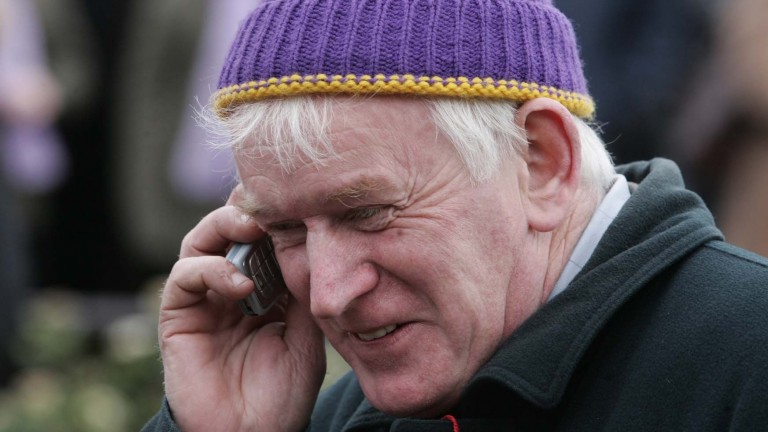 Jimmy Mangan will be represented in the Matchbook Betting Exchange Novice Chase at Limerick next week
Caroline Norris
1 of 1
By Mark Boylan 11:00AM, DEC 20 2019

Sixteen years on from the Grand National heroics of Monty's Pass, trainer Jimmy Mangan is hoping Castlebrook can take him back to the big time this Christmas, targeting Grade 1 glory at Limerick.

The popular horseman has been patient with his physically imposing six-year-old but could be rewarded in spades if his charge delivers a five-star performance in the much-anticipated Matchbook Betting Exchange Novice Chase.

Castlebrook, who carries the colours of the late Ann and Alan Potts, made a bright start to his chasing career when winning at Wexford before running with great credit at Gowran behind the far more-experienced Getabird and Paloma Blue, competing off level weights.

A 14-1 chance with Paddy Power and Betfair Sportsbook for the top-level contest at Limerick on December 26, Mangan's stable star looks likely to take on some of the best novices around, with Samcro (10-11) and Faugheen (11-4) topping the antepost market. 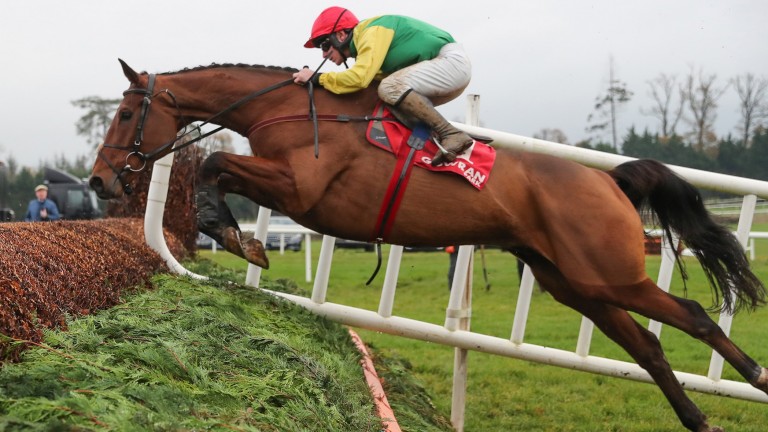 "It keeps the dream alive to have a horse like him," said Mangan. "He's been in good form since his last run at Gowran and it's all systems go for the Grade 1 at Limerick now."

He added: "He'll have his last piece of work and will be checked over by the vets after, so hopefully all goes well between now and then."

The man who saddled Conna Castle to win the 2008 Powers Gold Cup admits his flagbearer faces a tough task but has always held the Oscar gelding in high regard, having enthused "I think we could have another champion" after Castlebrook's debut point-to-point success.

"It was a great run the last day in a strong race but he's always been a horse we've had high hopes for," he explained. "He's a big horse, 17.3 hands.

"He loves a dig in the ground and I couldn't run him last season because it was too quick. 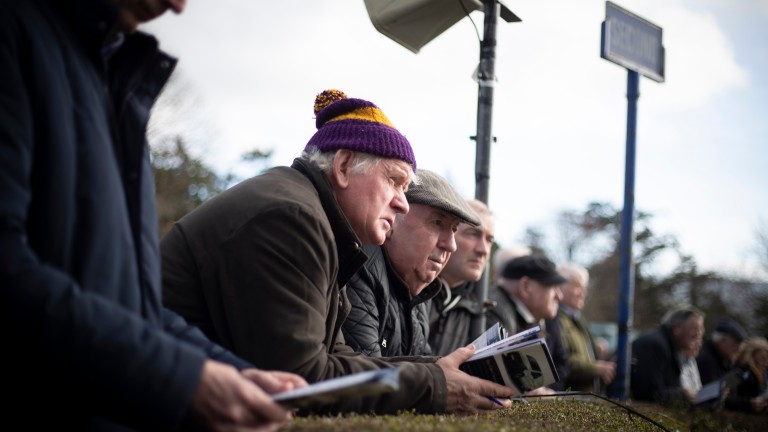 "We're looking forward to Limerick but I've never seen the standard so strong, ever – it's just incredible."

The Conna trainer added: "He'll be running over two miles and three, but if the rain we've had at home is anything to go by, it'll be heavy at Limerick and could be riding like it's two miles and six furlongs.

"We'll obviously see how he gets on at Limerick over Christmas but he could be a horse that gets an entry in the Thyestes Chase at Gowran in the new year."