Jetting off: The Lir Jet to give Bell first runner at Breeders' Cup 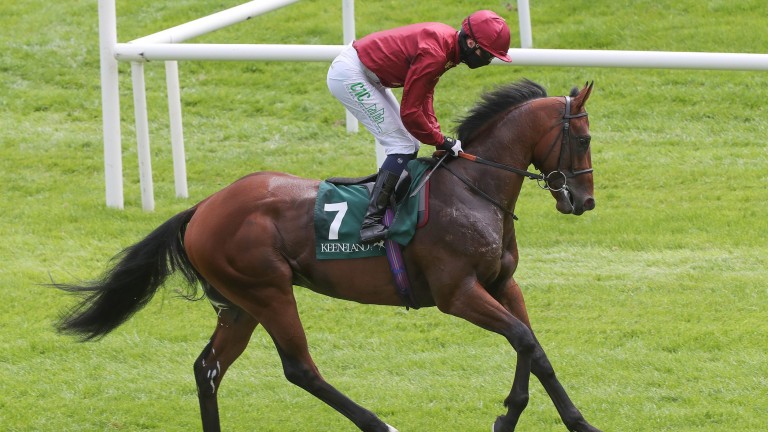 Michael Bell will saddle his first Breeders' Cup runner next month when his Royal Ascot-winning juvenile The Lir Jet tackles a mile for the first time.

The Norfolk Stakes winner is set to run in the Grade 1 Juvenile Turf at the two-day meeting, which will be staged at Keeneland on November 6-7.

The Lir Jet, who was acquired by Qatar Racing after breaking the five furlong track record on his debut at Yarmouth in June, secured Ascot glory when outrunning US raider Golden Pal over the same trip. 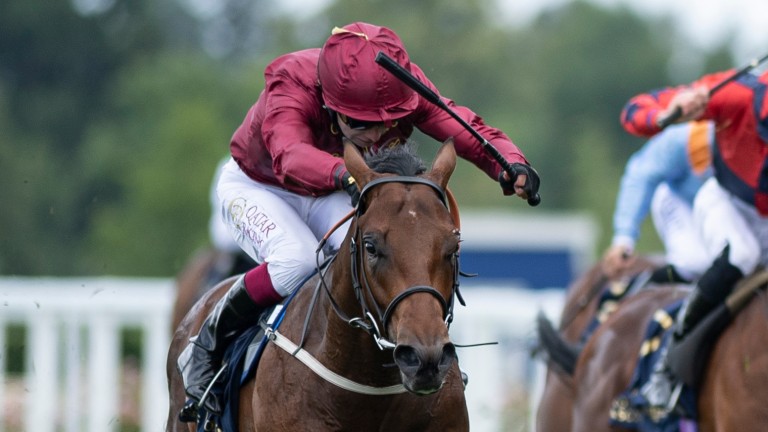 The son of Prince Of Lir has been campaigned exclusively at six furlongs in his three starts since the royal meeting, finishing second in the Group 2 Prix Robert Papin at Chantilly before filling the same spot behind Lucky Vega in the Group 1 Phoenix Stakes at the Curragh.

On his most recent start, The Lir Jet was doing all his best work coming out of the Dip when a fast-finishing fifth to Supremacy in the Group 1 Middle Park Stakes at Newmarket, which has prompted connections to consider a step up in trip.

Bell said: "After discussions with Sheikh Fahad and David Redvers we have decided to aim The Lir Jet at the Breeders' Cup Juvenile Turf, which will be a first runner at the meeting for us and we're all very excited about it."

On the thinking behind stepping The Lir Jet up in trip, Bell added: "In all his races his last furlong has been his best, which suggests he's worth a try over further. His pedigree doesn't say he will definitely stay, but his style of racing suggests he might, especially going around a two-turn mile like they have at Keeneland."

The Lir Jet is a 14-1 chance with Paddy Power for the Juvenile Turf, and Bell said: "He already has international experience so the travelling won't bother him, and this will tell us a lot about what trip he runs over next year."

Other likely British runners at the Breeders' Cup could include Longchamp absentee Battaash, who is pencilled in for the Grade 1 Turf Sprint for which he is 5-2 market leader with Power.

The Charlie Appleby-trained pair Ghaiyyath (Turf) and Pinatubo (Mile) are also under consideration for the fixture.

FIRST PUBLISHED 4:01PM, OCT 7 2020
It will be a first runner at the meeting for us and we're all very excited about it