The jet-setting life of a top-class Flat jockey can often mean departure lounges and arrival gates and that was the case on Friday for Andrea Atzeni, who hopes to win one of Saudi Arabia's premier prizes on Saturday.

Atzeni, on the scoresheet at Lingfield on Wednesday and in action at Chantilly on Thursday, has already partnered a Grade 3 winner in the States this year and aims to strike in the King Abdulaziz Cup, a local Group 1 at Riyadh racecourse.

Atzeni is aboard Alzahool, a son of the Sir Michael Stoute-trained Qaatef, while Frankie Dettori rides Ala Sawab and Montahezah is the mount of Mickael Barzalona. 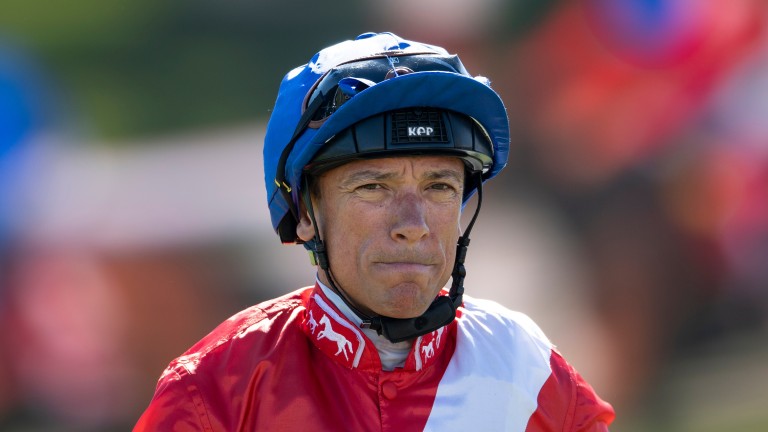 "I've ridden in Saudi Arabia before and it's a nice track," said Atzeni, speaking from Paris on Friday as he waited to board his flight with Barzalona.

"It's a dirt track, a big, wide one with a long straight and a nice sweeping bend; it's pretty nice to ride.

"It's a bit like Southwell, but probably a bit bigger. There are 18 runners in the race and the prize-money is pretty good."

The 27-year-old Sardinian, who has ridden one winner in Saudi Arabia, added: "I don't know much about my horse, but connections seem very keen and hopeful, so we'll give it a go."

FIRST PUBLISHED 2:49PM, MAR 15 2019
I've ridden in Saudi Arabia before and it's a nice track. It's a dirt track, a big, wide one with a long straight and a nice sweeping bend