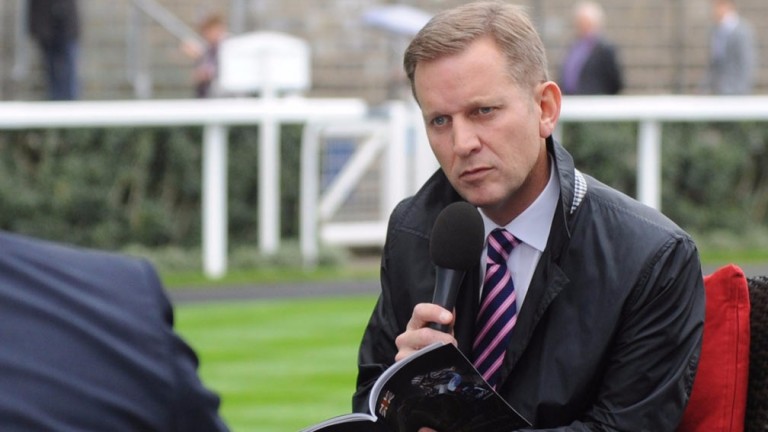 Glen Rocco will headline a big weekend for celebrity owner Jeremy Kyle, with the eight-year-old heading the market for the £100,000 Grade 3 888Sport Handicap Chase at Kempton on Saturday.

The Nick Gifford-trained novice has been a revelation this season, winning two of his five starts including dominating a field of seasoned handicap chasers for a 23-length success back Kempton last month.

He said on Monday: "We've had to be patient with Glen Rocco but he couldn’t have been any more impressive at Kempton last time and has earned a crack at a big pot like this. 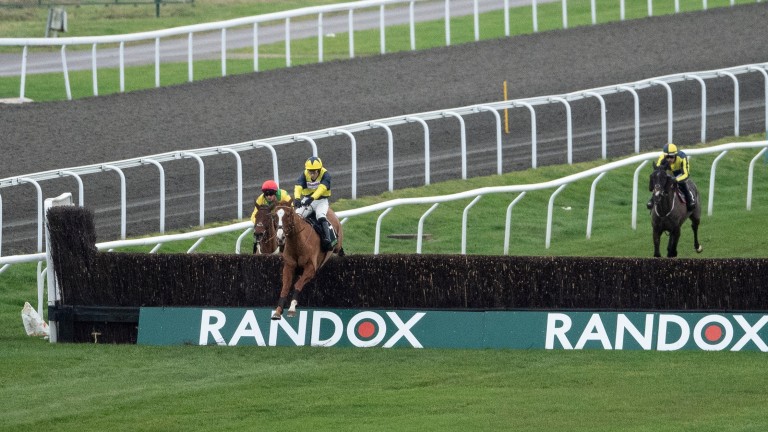 "Nick deserves great credit for finding this fella. The dream would be the Grand National next year, but it's very much one race at a time."

Gifford, who bought him for £80,000 in May 2016, said: "He appears in very good form and should love the forecast good ground. He's got to back up his run there last time but is improving and his form with Glen Forsa from earlier in the season now looks rock solid."

Glen Rocco, who is a best-priced 7-2 for Saturday's assignment, is entered for the RSA Chase and National Hunt Chase at Cheltenham, and Gifford revealed his options would be enhanced.

"He'll be entered in the Kim Muir and Ultima as well tomorrow," he said. "We're going to have as many options as we can. Whatever happens on Saturday, provided he comes out of it well, we'll go to Cheltenham and Aintree."

On his famous owner, Gifford added: "Jeremy was spoilt a little last season with Black Corton so it's a bit easier to keep him under control now – he's used to winning nice races!"

Fontwell on Sunday is due to complete Kyle's big weekend, with Old Guard set to defend his National Spirit Hurdle crown and his Paul Nicholls-trained stablemate New Guard lined up to make his debut in the bumper.

Kyle, who owns the pair with the Brooks and Stewart families, added: "It could be a big weekend. Days like this are why I got into ownership, so I’m very much looking forward to Kempton and Fontwell."

FIRST PUBLISHED 5:37PM, FEB 18 2019
Days like this are why I got into ownership, so I?m very much looking forward to Kempton and Fontwell