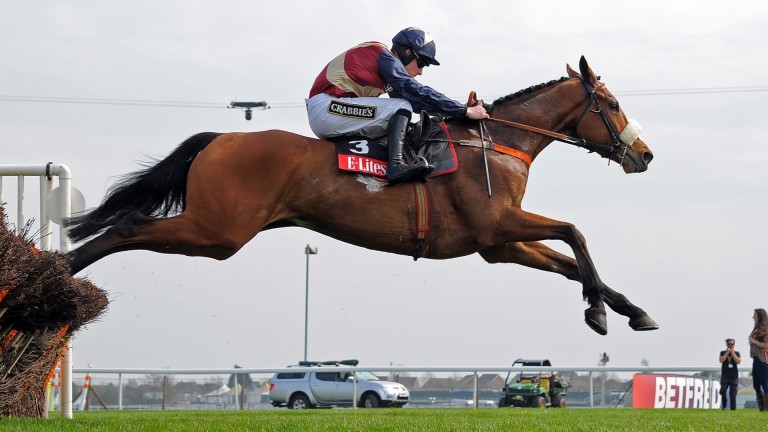 Ruth Jefferson is hoping history might repeat itself in the Timeform Morebattle Hurdle at Kelso when Cyrus Darius attempts to follow up his victory in the contest 12 months ago.

Jefferson, who had assisted her late trainer father Malcolm until taking over the training reins following his recent death, is more than hopeful the nine-year-old is up to the task of landing the the prize again on his return to hurdling.

She said: “It’s probably a better race than last year but the horse has been freshened up after his last run over fences. He will not mind the ground so we are as confident as you can be he can follow up even though he has to give weight away all round.”

Explaining the reasoning for Cyrus Darius reverting to hurdles after a spell chasing, Jefferson added: “Malcolm and I were not happy with his fluency over fences so we decided to switch him back to hurdles with races like this one in mind. He has schooled nicely at home recently and has his chance.”

Jefferson has yet to strike since taking over but said: “It’s Malcolm’s funeral on Friday so things are all a bit frantic at present. So it would be timely for the yard to have a winner and whatever happens at Kelso it would be nice for me to get a winner on the board in my own right.”

Have horse will travel 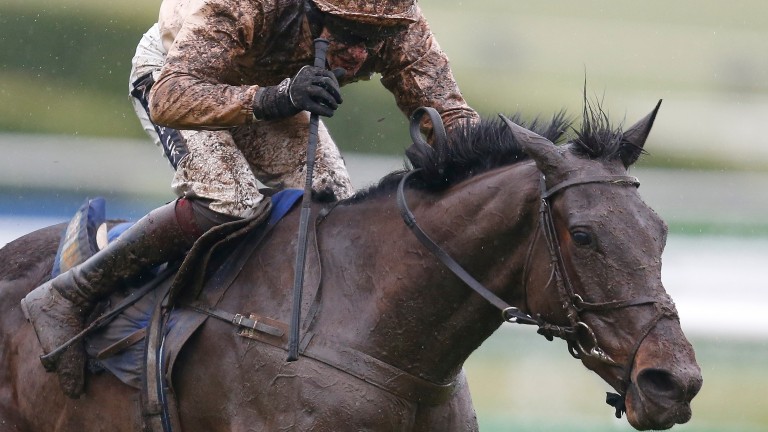 Richard Hobson sends two horses – Dame Rose and Shantou Flyer – on the 620-mile round trip from his base near Stow-On-The-Wold in Gloucestershire to the Borders circuit for the feature Class 2 Hurdle and the Ivan Straker Memorial Chase.

He said of their chances: “Dame Rose is quite well in at the weights for the Morebattle and she has a very decent chance while Shantou Flyer is in good order after finishing second to Frodon at Cheltenham last month and we go there with high expectations. Although I do think he could be better on better ground.”

Both horses will be partnered by Jonathan Burke and Hobson explained: “Jonathan is a young jockey who rides very well and I am keen on continuity with the horses. He is based with Charlie Longsdon, who is not far away from us, so it works well as he can ride our horses when available.”

FIRST PUBLISHED 6:00PM, FEB 14 2018
It’s Malcolm’s funeral on Friday so things are all a bit frantic at present. So it would be timely for the yard to have a winner