Japanese star Mirotic has the talent but concerns surround his application 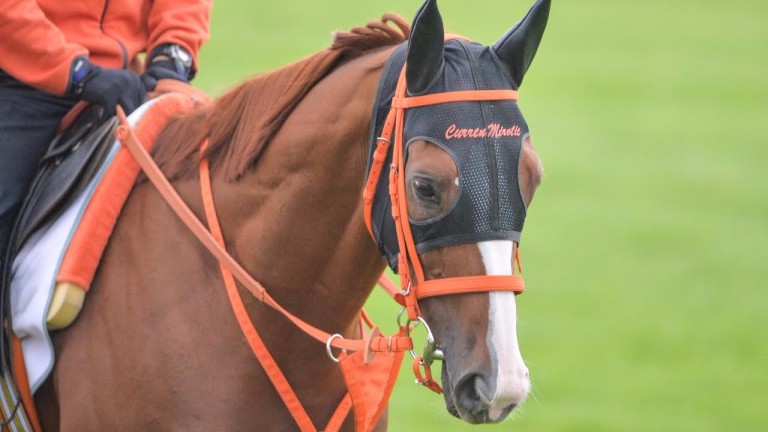 Veteran stayer Curren Mirotic has the ability to win a Melbourne Cup for Japan but his connections say his inconsistency is such they cannot predict whether he will do so next week.

The nine-year-old is anything but straightforward, although Takao Suda, racing manager to owner Takashi Suzuki, says he has been pleased with the way Curren Mirotic has handled his time at the Werribee quarantine centre so far. 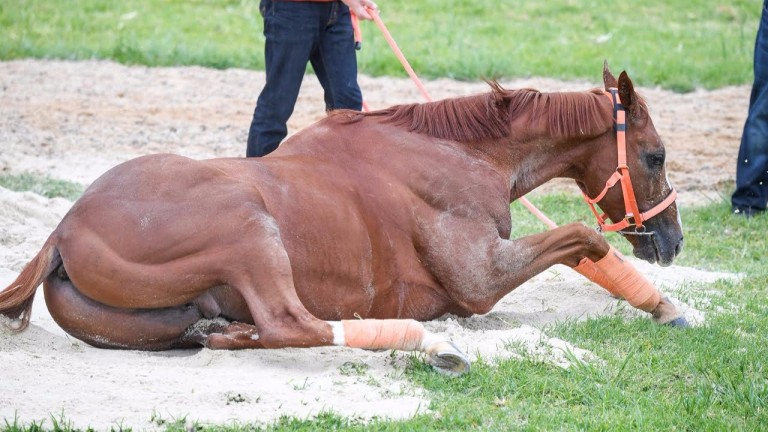 Joined by travel companion Curren Glass Jaw, Curren Mirotic, a top-priced 25-1 chance for the Melbourne Cup, caught the eye in a piece of fast work on Monday and Suda has been unable to fault the horse up to now.

"He can be inconsistent when he races, even we don't know when he is going to run well and when he won't, but if he picks the right day on Tuesday, he can win," Suda said.

"The biggest concern we had with him was the travelling, because coming from Japan to Australia is quite a long trip but he actually traveled really well, so we were able to do a good, strong hit-out on Monday, which we were really happy with."

Those travel concerns are not unfounded, as Curren Mirotic had a torrid time of things when he journeyed to Hong Kong for the international meeting in 2014 before finishing fifth behind Flintshire in the Vase. 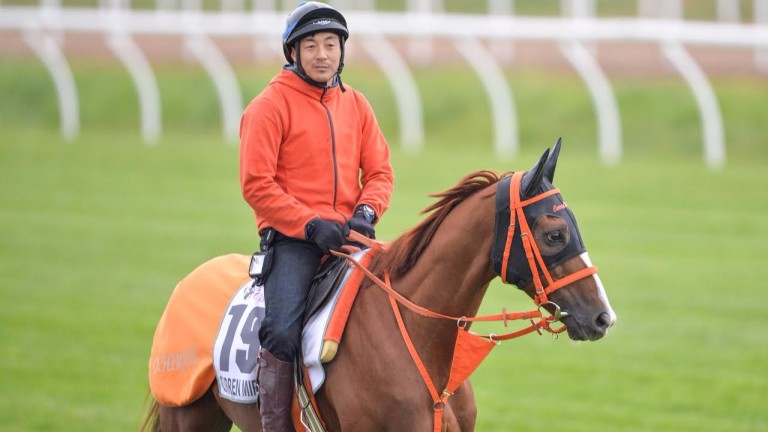 Takao Suda says the gelding can be inconsistent
Reg Ryan

Suda believes the gelding is taking things in his stride this time around and has thrived since his strong piece of work earlier in the week. He will work again at Werribee on Friday under big-race rider Tommy Berry.

"Since the gallop he has been eating well and his condition is really good," said Suda.

"He was really bad in Hong Kong, terrible you could say. I would have given him a two out of ten during that Hong Kong trip but now I would say he is ten out of ten, which is a big difference."

It is ten years since Japan took the Melbourne Cup with Delta Blues and Suda is hopeful that a good showing by Curren Mirotic would attract even more runners from his homeland in future renewals.

"He hasn't won a Group 1 yet so hopefully if he runs a good race next week, that will encourage more Japanese horses to come over," he said.

"For some reason, the Arc is super special for Japanese people but we do understand that the Melbourne Cup is a big race too and winning would be very special."

FIRST PUBLISHED 3:06PM, OCT 26 2016
He can be inconsistent when he races, even we don't know when he is going to run well and when he won't but if he picks the right day on Tuesday, he can win