Jane Chapple-Hyam out to ruffle feathers with first jumps runner 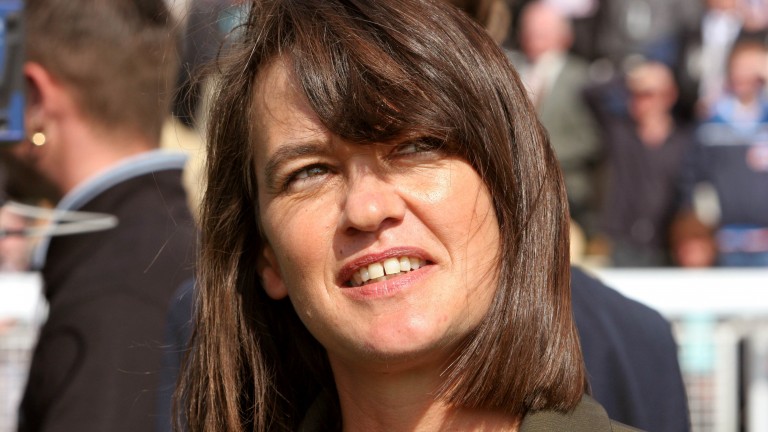 Chapple-Hyam, who has sent out multiple Group-race winners and also took the Ebor in 2006 with Mudawin, trains Jordan Nailor's mount for roofer Jeremy Jakes.

"We're giving it a go. The owners have had patience with this horse, who's been backward and needed time."

On meeting the Henderson-trained Alph, the likely favourite, Chapple-Hyam joked: "We'll probably be 20 lengths behind him!

"Jordan has been up and had a sit on Extrodinair so he knows him. If we're in the first half, happy days, then we'll go eight flights, two miles over hurdles.

"We're just a small yard of 30 horses and have three to have some fun with over jumps. I bought Ehmaj out of Sir Michael Stoute's and he's interesting because he cost $275,000 as a yearling and we picked up him for £9,000. I imagine he's had issues, but we'll try to turn the corner with him at Huntingdon in a bumper next week.

"I've also got Schindlers Ark out of Gordon Elliott's. He'll run on the Flat before going back jumping." 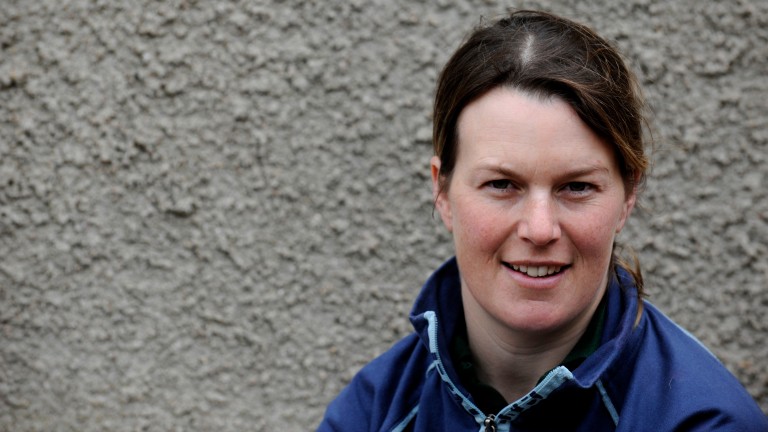 Polly Gundry: "I got the wobbles on chasing"
David Dew / racingpost.com/photos

When Mauna Kea won at Exeter before Christmas trainer Polly Gundry was thinking about going over fences, but the seven-year-old bids for a hurdling hat-trick in the Free Alerts With My Timeform Tracker Handicap Hurdle (2.35) at Plumpton.

"I got the wobbles on chasing," said Gundry. "He's not always been the soundest with his front legs and I thought maybe if the ground was quickening up it might be better to keep him hurdling.

"I was being a bit wet and wimpy, but I think I've found a nice race. It's competitive, but three-mile-one should be right up his street as a trip, and the ground's goodish, which shouldn't inconvenience him. Kieren Buckley did well on him last time, so he rides again."

Named after a dormant volcano in Hawaii, Mauna Kea was rated 84 when winning at Taunton last month and competes off 105 at Plumpton.

"I don't know whether he'll step up - it's a country mile - but he's been very well since," Gundry added. "The difference between him being happy and confident and not is about five stone! And he was running terribly before."

National ace Aspell back in action

Leighton Aspell, who won back-to-back Grand Nationals on Pineau De Re and Many Clouds in 2014 and 2015, returns to action after a month off on Manning Estate in the novice hurdle (3.40) at Plumpton.

Aspell fractured his cheekbone when unseating from Skewiff in a handicap chase at Cheltenham on December 14 and has been sidelined since.

However, he is back to full fitness and partners the 123-rated gelding, who is trained by the rider's main supporter Oliver Sherwood.

Exchequer out to bag Kempton prize

The richest race of the day in Britain is Kempton's £15,000 7f handicap (7.00), which Richard Guest hopes to win with hat-trick-seeking eight-year-old Exchequer.

The trainer said: "He won off 75 in August and he's now off 91, but he keeps defying the rise and loves it round there. He seems in good shape and has a rhythm and confidence at the track, while Franny Norton got on well with him last time, and he's well drawn in stall three."

The going at Kempton is set to be standard to slow and Exchequer's record on that surface reads 621011.

"I think he likes it and like all of us as we get older we have aches and pains, and I suppose it's a bit kinder," Guest added. "It definitely suits him." 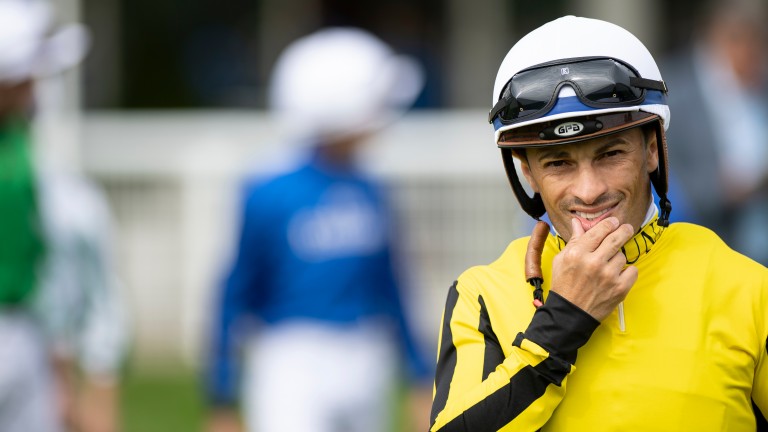 Britain's champion Flat jockey Silvestre de Sousa is enjoying a stint in Hong Kong – he rode a treble at Sha Tin on Saturday – and he has seven mounts on the eight-race card at Happy Valley.

A wide draw in stall 12 is not ideal for Happy Dragon, who used to be known as Yulong Xionghu when trained in Ireland by Michael Halford.

"I wish I was drawn lower to be honest," said De Sousa.

"If they slow down and you get caught wide at Happy Valley the race can be over and Happy Dragon is a bit tricky and everything needs to go his way.

"He needs a smooth run and a lead to the last 200 metres, but I was happy to go with him again as I think there could be a bit more in the tank."

FIRST PUBLISHED 6:00PM, JAN 15 2019
He needs a smooth run and a lead to the last 200 metres but I was happy to go with him again as I think that there could be a bit more in the tank