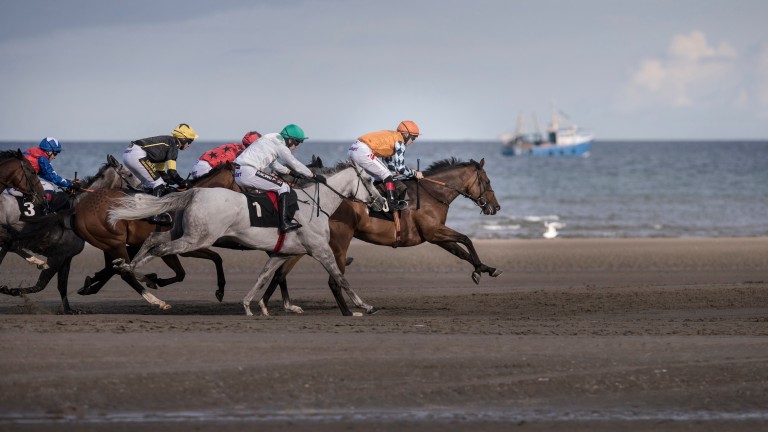 They teamed up with three winners last term and Osborne, who trains seven of the syndicate's 14 runners this time, is aware of the consequences of failing to reach that milestone again.

"The bar was set last year, so the boys have told me that anything less will be considered a disappointment," said Osborne.

"They can cope with that, but the upshot of a lack of winners will be me being ripped to shreds. These things are fun no matter what happens but much more enjoyable with winners."

The annual fixture is one of the first dates circled on Osborne's calendar each year and he described it as racing in its purest form. 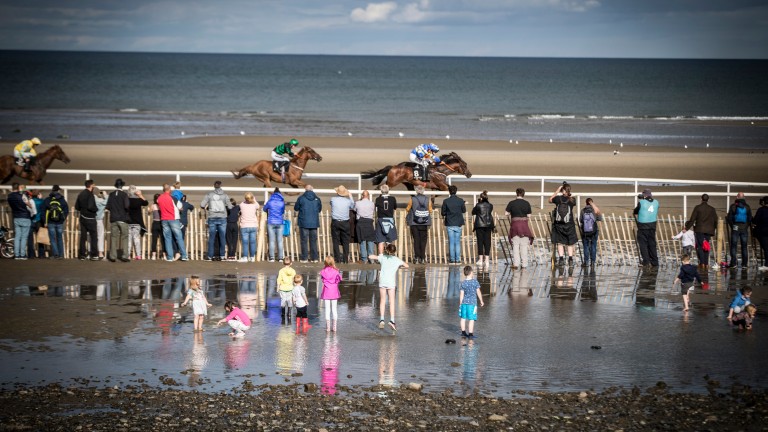 "The Melbourne 10 is a group of friends of which I am one. We've tried many things and like putting dates in the diary. This is our annual event and the whole team will be there," said Osborne, who will stay with the group in Laytown this year.

"You need to spend hundreds of thousands, if not millions, to be competitive at most international race meetings and, let's be honest, we haven't had to do that to still have realistic chances.

"We like trips, aeroplanes, the beach and overnight stays, so it ticks a lot of boxes. It's racing in its purest form – a group of owners having fun. That's what they're about. We make sure we enjoy it."

Osborne and the Melbourne 10 aim two previous winners at the meeting, Monumental Man and Florencio, but the trainer said it is hard to tell whether they can replicate their form on the beach.

"There are a few unknowns and you can't guarantee a horse will reproduce its form or take to the beach," said Osborne. "That's why we have the numbers for a bit of back-up if we have a few duds."

FIRST PUBLISHED 6:00PM, SEP 10 2019
We like trips, aeroplanes, the beach and overnight stays, so it ticks a lot of boxes