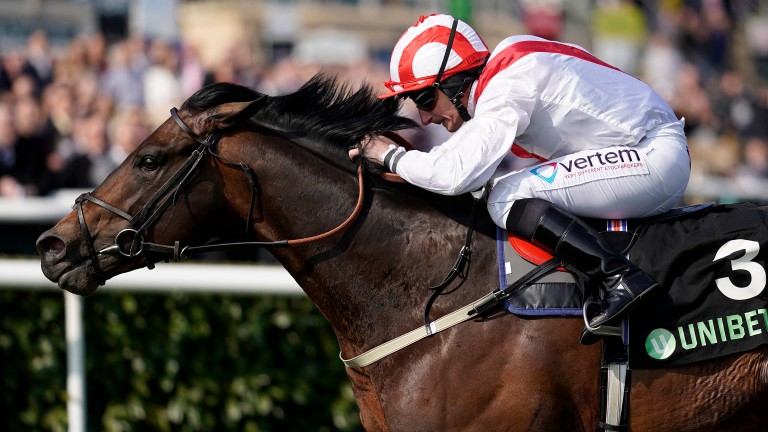 Invincible Army is in "seriously good order" according to trainer James Tate, who believes his exciting sprinter has plenty in his favour in the Group 2 Duke Of York Stakes.

Invincible Army won at Group 3 level at two and three, but put up arguably the best run of his career when a comfortable winner of the Listed Cammidge Trophy at Doncaster on his return in March.

Tate said: "This race has been the plan since the start of the year and we couldn't be happier with his preparation.

"I thought he looked as good as ever, if not better, last time and the form has not been let down. I'd like to think he has improved from that run and he is in seriously good form at home. We can't see too many negatives and we're very optimistic."

Invincible Army has yet to strike at Group 2 level but has finished runner-up on three occasions, including in the 2017 Gimcrack Stakes on his only previous start at York.

Tate added: "The last time he ran at York he was behind Sands Of Mali but they were different sides of the track and Sands Of Mali got first run. He is a Group 1 winner now." 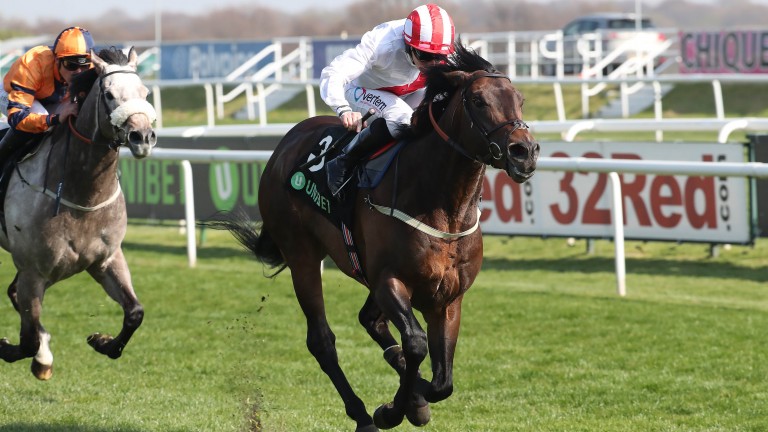 The four-year-old son of Invincible Spirit will again be ridden by PJ McDonald, who was aboard for the first time at Doncaster.

Will Brando go one better as Ryan runs three?

Brando has been to York seven times – more than any other track –but he is still looking for a first success on the Knavesmire. However, he has been placed at York on four occasions, including when runner-up to Harry Angel in this race last year, and was as good as ever last season, finishing runner-up in the July Cup at Newmarket and Sprint Cup at Haydock.

Brando: second in the Duke Of York a year ago
Martin Lynch

Trainer Kevin Ryan, who also runs outsiders Hey Jonesy and Major Jumbo, said: "It's a great day for the yard – it is always great having runners at the big meetings, especially at York. They're all going there in good form and having had a run.

"Brando is a solid horse and was second here last year. He ran great at Newmarket last time and seems every bit as good as he was last season. We're looking forward to running him and hopefully all three can go well."

The Richard Hannon-trained Yafta rose from a mark of 89 to 110 last season, the highlight of the successful campaign being a Group 3 triumph at Newbury, and it looks like he is still on the up based on his close-up second at Newmarket last time.

Hannon said: "He ran a great race last time and he should improve from that first run. The drying ground will be no problem for him.

"He is a very honest, hardworking horse and he's progressed from handicaps into Group races. It would be great if he could win a Group 2 and make himself a stallion!"

John Quinn, trainer of El Astronaute
He's in good form and he ran well at Newmarket. He likes York so we're having a tilt, and he has won over five and a half furlongs here before. We're seeing where we are with him but he's been great this season and I'm looking forward to seeing what we can learn. 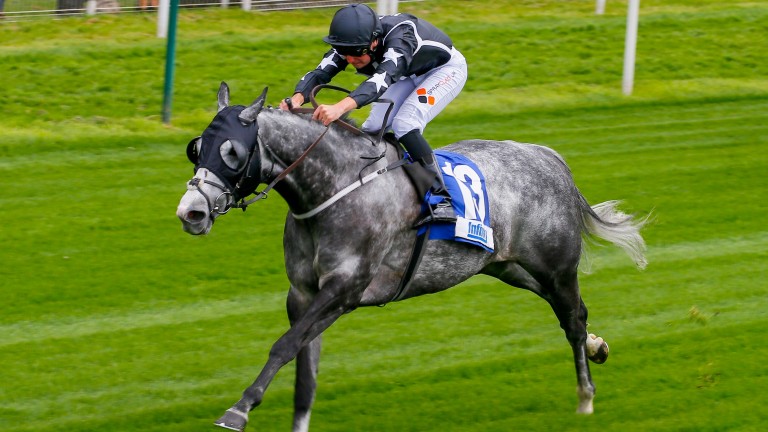 Richard Fahey, trainer of George Bowen
His form has been okay this season but he will need to step up. There should be a strong pace, but it is just a case of whether he can catch some of the others up. If he could get in the placings I would be delighted.

Roger Charlton, trainer of Projection
I think he will come on for the race but I hope he won't need it too much. I've done as much as I can and I think he has enjoyed a good winter, he looks bigger and stronger than he did this time last year. Sometimes those sprinters can just improve again. I'm slightly disappointed by the draw as I would have like to have been drawn in the middle rather than out on the wing. The pace is among the low numbers and he needs cover so you need to pray for a bit of luck.

FIRST PUBLISHED 6:00PM, MAY 14 2019
I thought he looked as good, if not better, last time and the form has not been let down