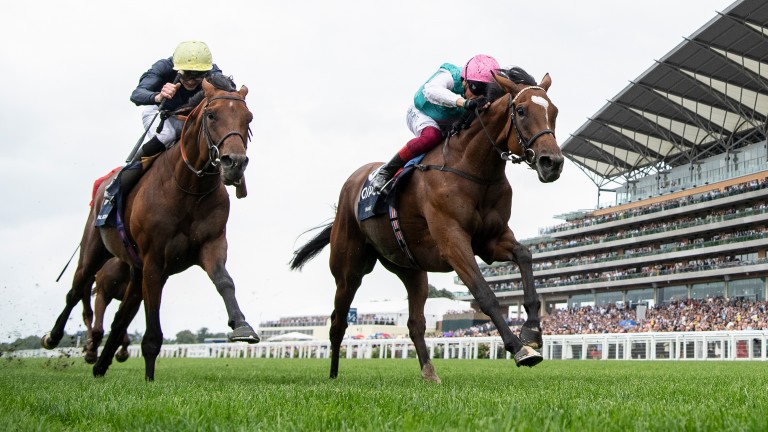 Crystal Ocean has a "cracking chance" of capturing his second Group 1 of the season in next week's Juddmonte International at York according to jockey James Doyle, who has retained the ride on the world's highest-rated horse.

Doyle, 31, was called on to partner Sir Evelyn de Rothschild's five-year-old for the first time last month with regular riders Ryan Moore and Frankie Dettori unavailable, and only narrowly lost out to Enable in an epic King George VI And Queen Elizabeth Stakes at Ascot.

With Enable taking in the Darley Yorkshire Oaks on Thursday rather than the shorter Juddmonte International on Wednesday, Crystal Ocean is the general 5-4 favourite to claim a second top-level success following his Prince of Wales's Stakes triumph at Royal Ascot.

Doyle, who finished second on Poet's Word in last year's Juddmonte International, said: "Obviously I'm delighted to keep the ride on Crystal Ocean and I'm grateful for the faith that the owners have shown in me with Ryan Moore and Frankie Dettori being unavailable. 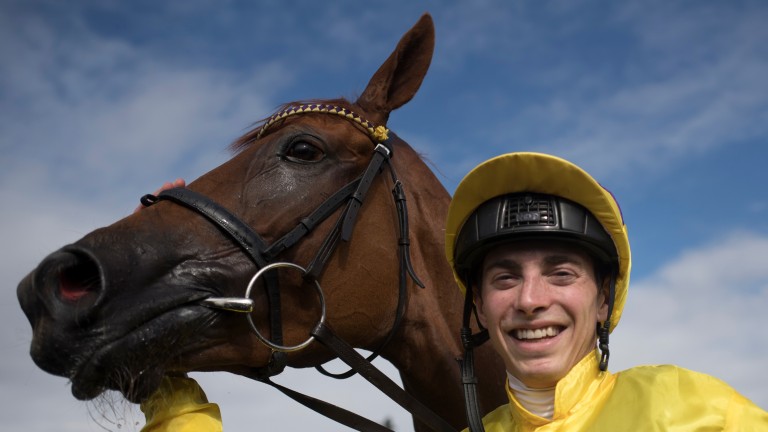 "He must have a cracking chance in the Juddmonte International as he's quite versatile as regards trip and any further rain won't worry him as he won on the soft at Royal Ascot."

Crystal Ocean, who last week was confirmed as the leading horse in the world on official ratings, 1lb clear of Enable, will be seeking to give his trainer Sir Michael Stoute a record seventh success in the Juddmonte International.

FIRST PUBLISHED 3:21PM, AUG 16 2019
I'm delighted to keep the ride on Crystal Ocean and I'm grateful for the faith that the owners have shown in me

Four things we learned on the fifth and final day at Royal Ascot And you thought finding the Royal Hunt Cup winner was hard . . . Doyle Force: Creative rider off the mark for the week as Appleby bags a 1-2 'Life moves on' - Sir Michael Stoute looks forward after his most painful year Can Highest Ground enhance Sir Michael Stoute's superb race record? Moore has been booked on Mother Earth from day one - is it the right choice?