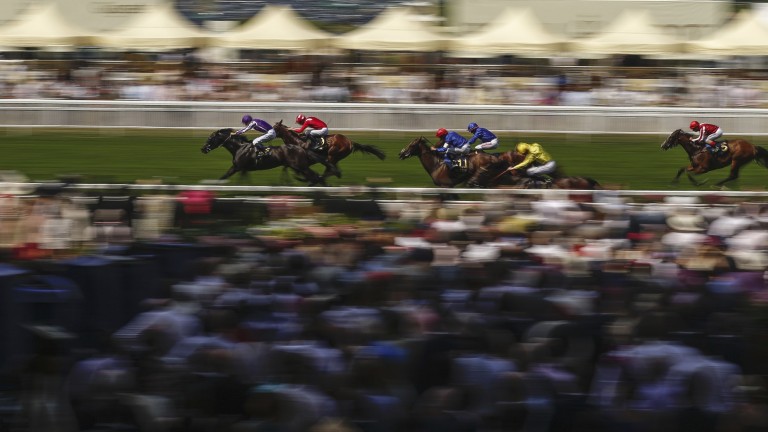 The ITV coverage attained a 12 per cent share of the available viewing audience (which across all channels was a million viewers down on 2016) and peaked more than once at 1.1m.

While the latest ITV number falls short of the final BBC Wednesday average of 1,054,000 in 2012, the television landscape has changed in recent years, principally through the movement of the pre-Wimbledon tennis championship at the Queen's Club, shown by the BBC, into Royal Ascot week.