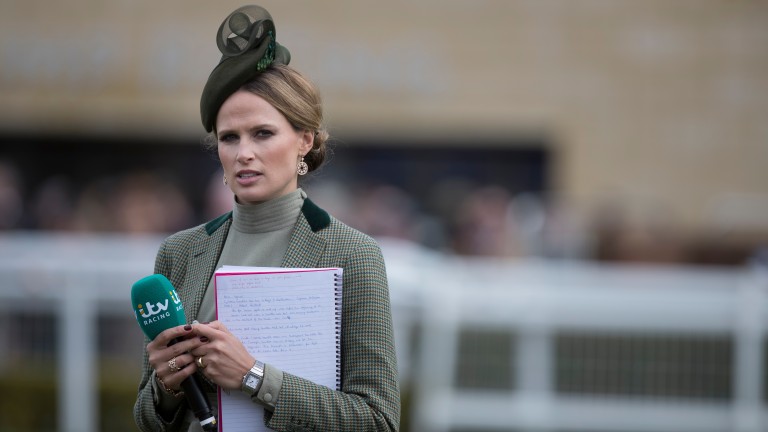 Francesca Cumani, pictured on duty for ITV at the Cheltenham Festival
Patrick McCann
1 of 1
By Lee Mottershead UPDATED 8:31AM, MAR 28 2018

ITV has released the final viewing figures for its second Cheltenham Festival and pointed to 11 of the 20 races shown live having been watched by more than a million people, counterbalancing a year-on-year drop that was most marked on Gold Cup day.

Across the four afternoons ITV attracted a combined average audience of 3,423,000 viewers, just under four per cent down on the broadcaster's debut in 2017.

However, the 2018 total was still 29 per cent up on Channel 4's meeting aggregate 12 months earlier in the final year of its coverage. 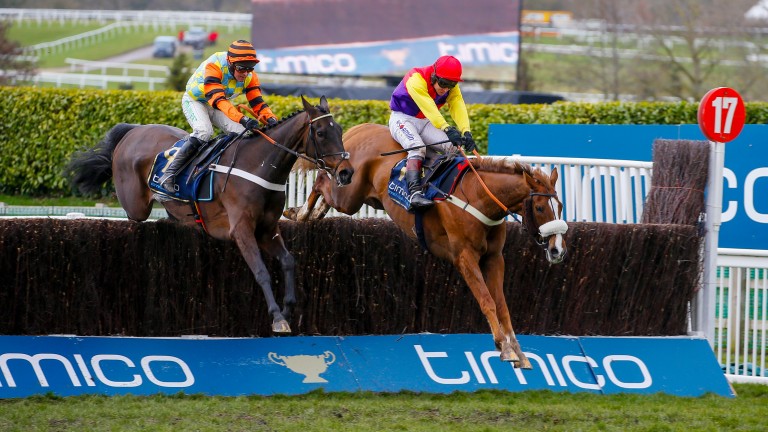 As is traditionally the case, the Timico Cheltenham Gold Cup was the festival's most popular race, with a peak ITV audience of 1.635 million for Native River's defeat of Might Bite.

The Tuesday and Thursday afternoon programmes were also seen by marginally fewer people than last year but the Wednesday increased in popularity, with the average rating, which had risen from Channel 4's 574,000 in 2016 to 750,000 last year, going up again to 864,000.

Comparisons with Channel 4 were not so favourable for ITV4's The Opening Show, which despite making significant progress still attracted only around half as many viewers as The Morning Line in 2016.

The limitations of ITV's contract with Racecourse Media Group prevent the network showing more than five live races from any Cheltenham Festival card, but of the 20 contests televised, 11 pulled in a seven-figure audience.

THE OPENING SHOW vs THE MORNING LINE

FIRST PUBLISHED 12:35PM, MAR 27 2018
The Timico Cheltenham Gold Cup was the festival's most popular race, with a peak audience of 1.635 million