Latest ON THE UP 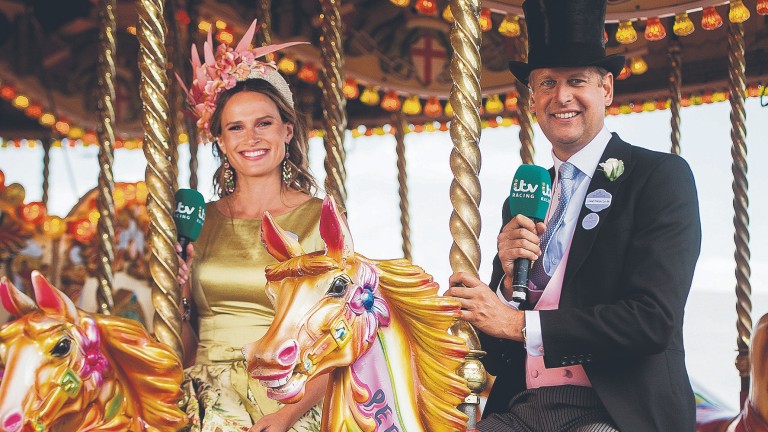 Despite a lack of star power on the track, heavy ground and competition from two other broadcasters, ITV smashed last year's Champions Day viewing figures – much to lead presenter Ed Chamberlin's delight.

"We're thrilled with them," said Chamberlin. "At the start of the week I feared the whole thing would be a complete damp squib and get abandoned, so the first people that need thanking are [clerk of the course] Chris Stickels and the ground staff.

"We're thrilled with the figures and have to thank ITV for the push they gave Champions Day during the Rugby World Cup and the England games [football], which I think has made a huge difference. 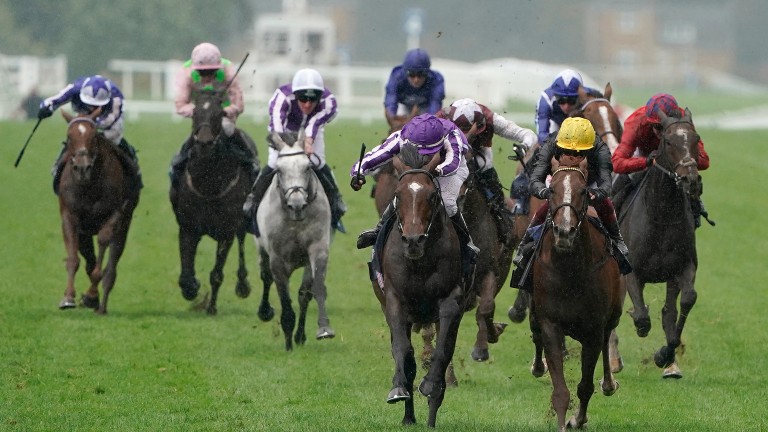 "The numbers watching those rugby and football matches, they're in the millions, and that's very powerful. It's a promise ITV made at the start – to give it a real push across the board, which they did very well for Champions Day.

"Next weekend you have England in a semi-final [of the rugby] and hopefully we can promo Cheltenham and all the wonderful jump racing we've got to come. They say momentum's important in sport and I think it's the same in television - and we've got lots of it."

Chamberlin also believes a new innovation, trialled at Ascot for the first time, may have played a part. "We owe a huge thanks to the jockeys – the access Oli Bell had in the weighing room was brilliant and particularly Frankie [Dettori] and Donnacha O'Brien, who were box office.

"The interview with Donnacha after he got beat on Fleeting was just fantastic. To have that access, and the connect it provides with jockeys versus a sport like football, I'm very grateful to those Flat boys for being so cooperative. It was one of the highlights of the day for me, I've never seen that before."

Explaining the numbers themselves, Chamberlin added: "In television we look more at the average and share figures and to keep those numbers through the day, and for the average to be up 200,000 is ridiculous, that's fantastic."

FIRST PUBLISHED 7:30PM, OCT 20 2019
At the start of the week I feared the whole thing would be a complete damp squib and get abandoned

'We love you Hollie' screamed a racegoer - and Goodwood Cup day needed her Glorious Goodwood 2021: essential information for the Flat racing showpiece Forgive the gushing enthusiasm but I feel like I have seen something special Who is better - Hurricane Lane or Adayar? Our experts have their say Zain Claudette holds on to provide Ray Dawson with emotional first Group win Charlie Appleby outlines plans for top three-year-olds Adayar and Hurricane Lane