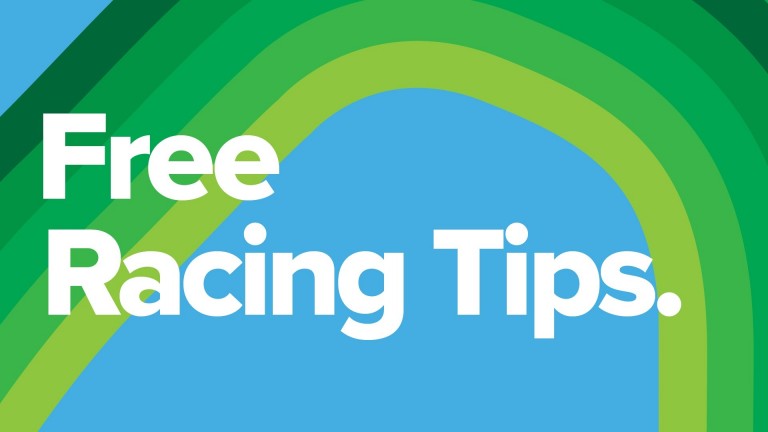 ITV4 hosts the first televised action of the Flat season since the enforced break, and what a card they have. Action comes from Newmarket and Lingfield, including the first Group 1 of the season in the Coronation Cup. Alongside that there are trials for the Derby and Oaks so it’s not one to be missed

Below we've got a free tip for each of the ITV 7 races that are being broadcast today.

Lightly raced 4yo who scored twice at Ascot (6f, good to firm) last season and had something left up his sleeve both times; now 2-3 in handicaps; should have more to offer this term and looks the type to win a major race (the Wokingham is an obvious target); one to follow.

Had some useful form as a 3yo last season, notably his Portland success under Cieren Fallon at Doncaster (good to firm) on final start; still has low mileage and looks open to further progress; one to follow in 2020.

Off since last June, when he won well in 1m2f Group 3 at Ascot; showed good acceleration after pulling quite hard then, raising hopes that this return to 1m will be fine; top trainer a master with this type of horse and big chance if resuming in peak form

Six wins in just nine career starts, including both starts here and wide-margin successes from the front in a 1m4f Group 1 in Germany last September and an excellent return to action at Meydan in February; form pick here on his peak efforts and likely to take a deal of catching.

Rapid improver on AW over the winter; did not look entirely comfortable back at 6f here last time but still picked up well to lead late on and complete a hat-trick; definitely more to come from him back at 7f and looks sure to have a big say if a wide draw doesn't prove too much of an inconvenience.

The best of the Gosden fillies on form, as she finished second in Group 3 at Newmarket (1m2f, soft) when bidding for a juvenile hat-trick; trainer has won two of the last three runnings of this contest; respected.

Well-related colt who fulfiled Newmarket debut promise when winning with a bit in hand in 1m2f Newcastle AW maiden in November; this is a good bit harder but highly likely this twice-raced colt can come on again this year; respected.