ITV has plenty to live up to admits McCoy 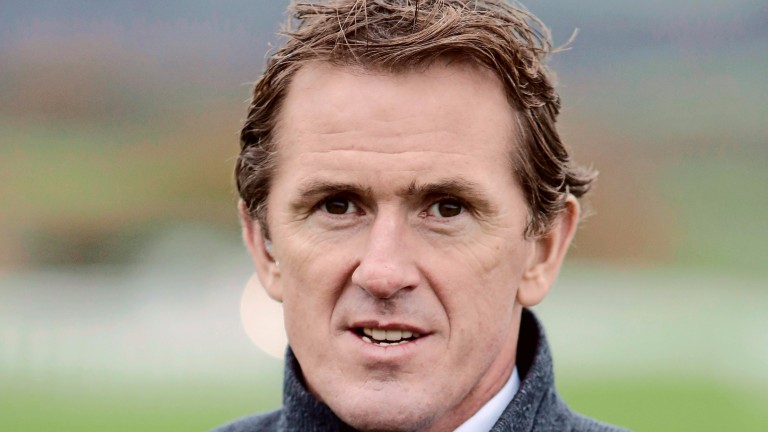 Sir Anthony McCoy says he is excited to be part of ITV's new racing coverage in 2017 but was quick to acknowledge the "fantastic" contribution to the sport made by his colleagues on the team at Channel 4, who bring the curtain down on more than 30 years of broadcasting next week.

The former 20-time champion jockey, who was at Ascot on Saturday, will be part of the line-up when ITV go live for the first time from Cheltenham on New Year's Day. He is looking forward to the challenge but at the same time is respectful of Channel 4's legacy.

He said: "ITV will hopefully do a good job and it's important for the sport that they do, but they have plenty to live up to. The main thing is that we publicise the sport in the best possible way. That's more important than who's on the team and who isn't.

"No matter how good or bad it is, it can always get better. There will be teething problems to start with and we must be prepared to make whatever changes are necessary."

McCoy watched Channel 4's coverage from Ascot and Haydock when he returned from the races on Saturday evening and was struck by both by the longevity of some of the team and the depth of their expertise.

He said: "You see someone like Jim McGrath, who's been on racing television as long as I can remember. I was 11 when he started.

"I do think Channel 4 have done a fantastic job over their 30-odd years and I hope ITV can do as good a job. Everyone will have an opinion, and those who don't like it will make more noise than those who do, because that's the way it is. But I'm looking forward to it."

FIRST PUBLISHED 4:54PM, DEC 18 2016
ITV will hopefully do a good job, and it's important for the sport that they do