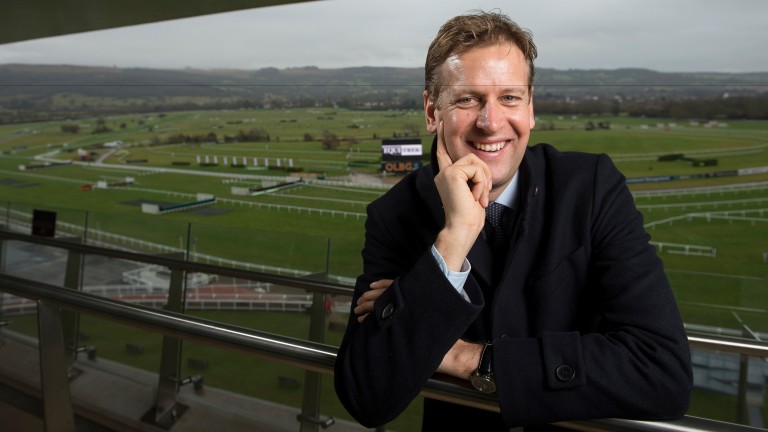 ITV racing editor Richard Willoughby is stressing the importance of creating a new on-screen television team as the sport returns to Britain's leading commercial channel with a six-race programme from Cheltenham and Musselburgh.

After giving up its racing portfolio to Channel 4 due to poor ratings in 1985, ITV on Sunday begins a four-year deal as the sport's exclusive mainstream partner having been motivated to come back by the commercial opportunities provided by bookmaker advertising.

A sponsorship deal with William Hill rumoured to be worth £10 million a year, together with arrangements struck with other gambling firms, will make racing a money-winner for ITV, assuming the government does not decide to ban daytime bookmaker advertising. Yet ITV also wants racing to be a winner with viewers, and has therefore promoted Sunday's launch programme from ITV4 – where coverage will move on Saturday – to its main channel.

Leading that coverage will be Sky acquisition Ed Chamberlin, joined by pundits Sir Anthony McCoy and Luke Harvey, while Channel 4 Racing recruit Alice Plunkett is due to be reporting from the paddock and pre-parade ring.

Like McCoy and Plunkett, Mick Fitzgerald, on Sunday accompanied on the racecourse by Victoria Pendleton, also moves from Channel 4, while Richard Hoiles will take on the role of lead commentator.

Matt Chapman has been handed the betting ring brief, while Oli Bell hosts the second-site action at Musselburgh before becoming presenter of ITV4's 10am weekly Saturday magazine programme. Also involved on Sunday will be weather expert Lucy Verasamy.

"We have a vision for how we want to do the coverage," said Willoughby, who joined ITV in June from Racing UK. 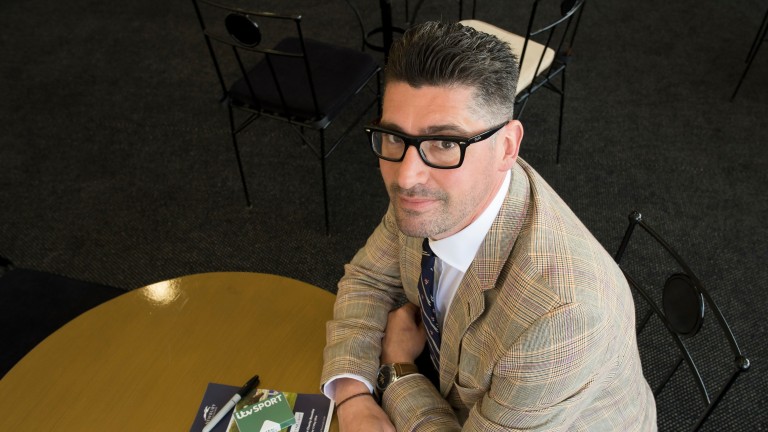 Richard Willoughby, who has moved from Racing UK to be ITV's racing editor
Edward Whitaker
"For us, day one is about establishing key members of the team, showcasing who we are and what we want to do. Ultimately, though, irrespective of this being day one or day 101, the most important thing is we cover the races properly.

"We won't be different for the sake of being different. I just want us to cover the sport in a way I think will appeal to everybody. We want to capture the excitement and atmosphere. My attitude is if you can't be there, let us take you there. We'll do that by situating ourselves up close and personal to the action, primarily in the paddock."

Willoughby added: "It's a team, so it's important a sense of camaraderie comes across on screen. We don't really need a heavy-hitting dominant force. We need everyone to work together to deliver the same thing, which is good sports coverage."

For Harvey, Bell and Chapman, this marks their rise to mainstream television, but popular At The Races front man Chapman is keen to stress viewers will not see a carbon copy of the broadcaster who appears regularly on At The Races.

"If I was playing rugby on ATR, I'm now playing football on ITV," said Chapman, who last worked at Cheltenham 16 years ago when a Racing Post journalist.

"I will be a different person on ITV to the person I am on ATR. I'm doing a completely different job. On ATR I can almost do whatever I like, whenever I like, but for ITV I'm part of a team.

"On The Line, Ask the Handicapper and even a Monday night at Windsor are really one-man shows. This is different. I'm going to have a much shorter amount of time to make an impact, but that's the nature of mainstream television."

FIRST PUBLISHED 5:01PM, DEC 31 2016
I will be a different person on ITV to the person I am on ATR. I'm doing a completely different job