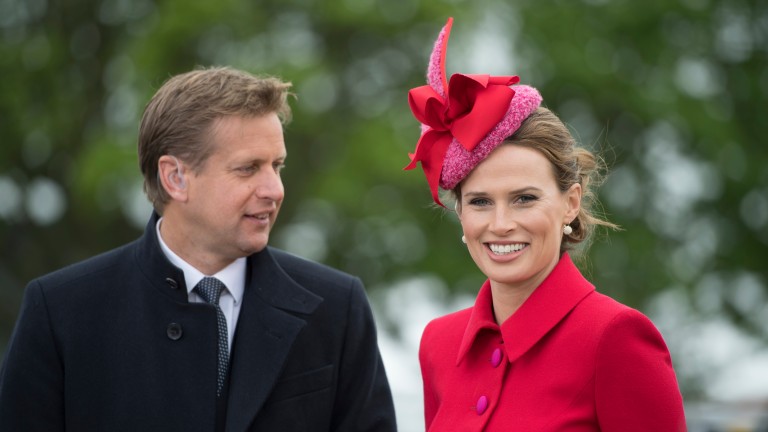 Viewing figures for the opening day of ITV's Cheltenham Festival coverage made for impressive reading
Edward Whitaker
1 of 1
By Lee Mottershead 1:30PM, MAR 13 2019

There has been a relentless run of positive news for ITV Racing in recent months and the broadcaster's strong form continued on Tuesday, when its opening-day Cheltenham Festival coverage soared to new audience highs.

At a time when ITV is close to securing an extension to its contract with British racing, nearly 1.4 million people watched a three-and-a-half-hour programme that featured Espoir D'Allen's victory in the Champion Hurdle.

The average number of viewers for ITV's Cheltenham output was 982,000, a modern-day record and equivalent to a share of 13.9 per cent.

In recent weeks ITV has returned coverage of Irish racing to British free-to-air television, while the lead pair of Ed Chamberlin and Francesca Cumani won the Broadcast Sports Presenter of the Year prize at last month's British Sports Journalism Awards.