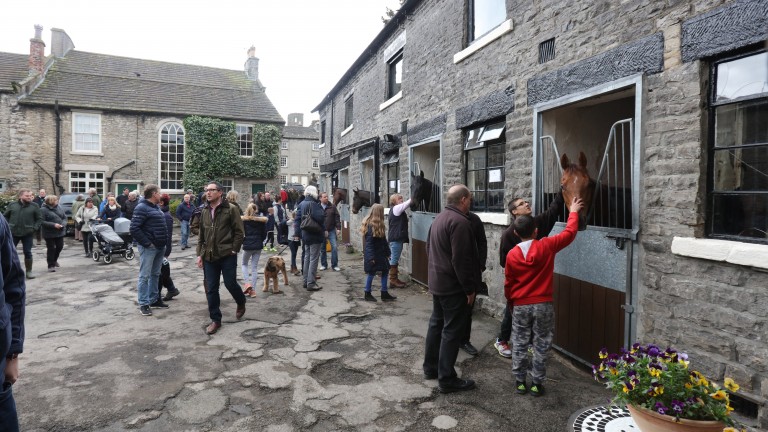 It must have begun with Mother's Day and Father's Day, but these days there are 24 hours reserved to celebrate just about anything you can think of. Appropriately, at the point of writing it is National Nut Day – so here is my idea for National Racehorse Day, a day of celebrating the animals who power our sport and provide entertainment for millions.

With animal welfare much to the fore at present racing needs to develop a comprehensive plan to celebrate the animals we all cherish and, in doing so, advertise to the public that the average racehorse lives a life of love and luxury.

As all in the industry know, racehorses are on the equivalent of Bupa. They are doted on by the best and most diverse stable staff in the world. The science that goes into formulating their diets would be envied by any human athlete.

Along with the best brains of the veterinary world, they have at their service physiotherapists, farriers and masseurs, as well as swimming pools, whirlpools, solariums and treadmills at their disposal – and that’s before breakfast.

So is it not time the general public knew more about the facts, and the industry went on the front foot, rather than being on the defensive? Racing has a great story to tell, so let's get it out there.

How we could best celebrate National Racehorse Day and use it to boost awareness among the general public is open for discussion, but one suggestion would be to have a day off from racing and have as many stables open as possible – don’t worry, Sir Mark, it will not be compulsory. 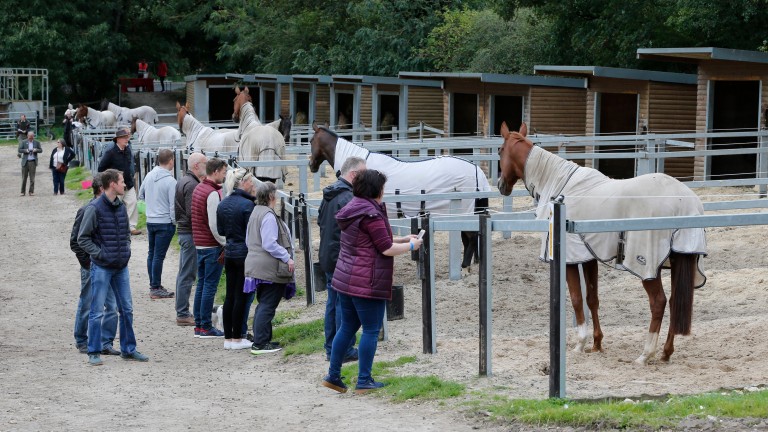 The best ideas are simple, so it could be a coffee morning, possibly a Sunday from 10am-noon when yards across the land throw open their doors, with any donations going to a relevant cause.

The success of open days at various training centres throughout Britain has shown that the public are interested, but a campaign to advertise the day could go further and hopefully spread it to the four corners of Britain.

Racing fans and interested locals from across Britain, from Aberdeenshire to Cornwall and from Pembrokeshire to Norfolk, could get in on the act, providing an unprecedented opportunity for the general public to see what life is like for these majestic animals. The racing and non-racing public would get to see what happy horses in an enviable environment look like.

Yes, I know all racehorse trainers and their staff are extremely busy, however this could be a positive for all in the profession. An opportunity for our wonderful owners, staff, trainers and jockeys to come together for a common love on one day of the year. A chance to show the general public that racing has absolutely nothing to hide.

I think most young people would be amazed at how happy and relaxed racehorses in general are. A visit to a racing yard could just inspire children to follow the sport and – you never know, trainers – you just might get someone through the gate who could be a new client.

I understand the argument for not having such a day. Spread of disease and stress to some thoroughbreds is a risk, but precautions can be taken. It could also encourage some activists or local ‘wrong uns’ to ‘case the joint’. Certain journalists could spin a story the wrong way, but I think it is a risk worth taking.

There is so much good about the sport that the general public know little about. Do they know that Dame Judi Dench, Ant and Dec, Simon Cowell, Harry Redknapp, Jilly Cooper and Chris ‘Love Island’ Hughes, to name but a few, are fans of the sport? If there were any welfare issues, would they really be involved? And in the Queen, we have the greatest ambassador of all.

If a few of the above could be persuaded to promote the day that must be a plus, but I think it important that on the day we are celebrating the horse. Let the public decide that these horses are given a good life. Racing has nothing to hide, but anyone who thinks welfare is not a future issue – look out.

With the recent equine welfare furore in Australia we need to show the public that such treatment of animals is abhorrent and a million miles from that which our pampered thoroughbreds experience.

To some in racing Taylor Swift is a company you ring if you need a new patch on the elbow of your Cheltenham tweed, but to others she is a global superstar who will not be singing at the Melbourne Cup because, rumour has it, some of her fans do not like the fact there have been fatalities in the race in recent years.

Her loss to the Melbourne Cup line-up will not be felt all that keenly by most racing fans, but we shouldn't pretend it isn't an issue when megastars with huge followings decide they don't want to be associated with racing.

In this world of social media and global communication we cannot stand back and let a wave of negative public opinion engulf us or reach a point where celebrities don't feel comfortable going racing because they fear a backlash.

You only have to see what’s going on in parliament to realise battles need to be won. Many in Westminster have no understanding of our sport, or how well our horses are treated. 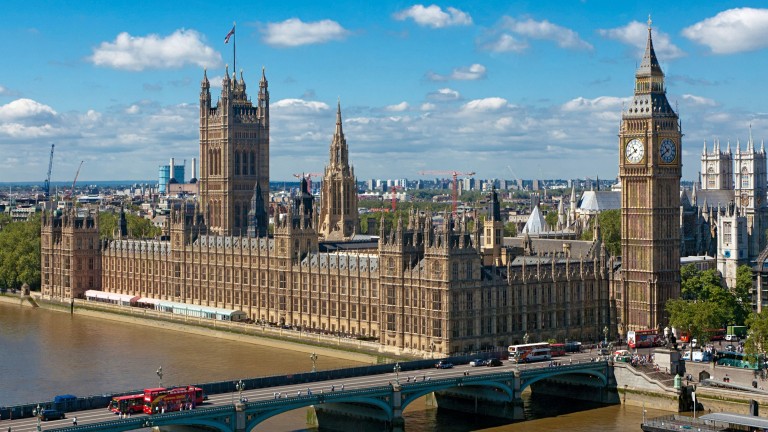 On National Racehorse Day every MP should be invited to a yard and shown not only the happy horses but the vital place horseracing has in the rural economy. Of course, not all politicians are sensible, but when the debate of racehorse welfare eventually goes back to the Commons, would it not be better for the sport if those that represent us had an invitation to a positive experience to base their votes on, not just a mailbag of moaning from the anti-racing mob?

The doomsters and gloomsters will not like this idea. Keep your heads down and hope for the best would be the advice of some. However, the world is changing and if you have nothing to hide have the confidence to show it.

Yes, prize-money is not high enough but, despite this, our racing is still the finest on the planet. Ascot, Cheltenham and Aintree are the envy of many. Millions go racing every year, and many more watch the sport on television. When it comes to racing, Britain is truly a world leader.

Above all, though, our greatest treasure is the noble thoroughbred, the writing running through our sport's rock. Let us celebrate that in the future on an annual National Racehorse Day.

ROA ownership strategy: signs of progress but still much to be done

FIRST PUBLISHED 6:00PM, OCT 27 2019
The world is changing and if you have nothing to hide have the confidence to show it

Great Ambassador in 'awesome form' for Stewards' Cup tilt on Saturday Echoes of Galileo in Adayar's King George triumph - but will he go the same way? Why racing can take heart from a vomiting Norwegian and a silver medal for GB The King George was great but this Saturday at Ascot is far more important Drive to support Hassett highlights our unbreakable spirit in racing No excuse for 'disgrace' at Limerick - owners should be treated like royalty now