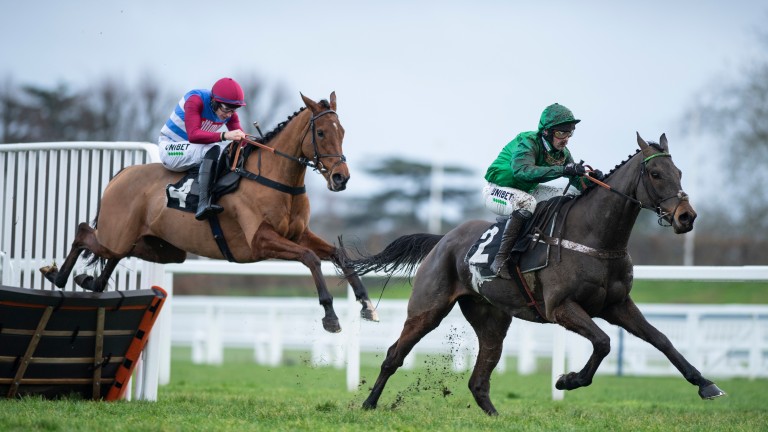 The final week before the busy post-Christmas period saw minimal Graded racing, with most yards holding their firepower for the run into the new year.

The Tote Ten To Follow’s second-most selected horse, Paisley Park dashed the hopes of a pre-Christmas boost for more than 46 per cent of stables after trainer Emma Lavelle withdrew the odds-on favourite from the Grade 1 Marsh Hurdle due to ground concerns at Ascot on Saturday.

His late absence paved the way for The Worlds End to win the Grade 1 highlight and become the biggest scorer of the week with 27.6 points, although he was included in only 0.3 per cent of stables.

It was a bittersweet weekend for the six per cent of stables with Angels Breath among their ranks, after the second highest points haul of the week (21.1) was marred by the subsequent news that the Nicky Henderson-trained novice chaser is out for the season. 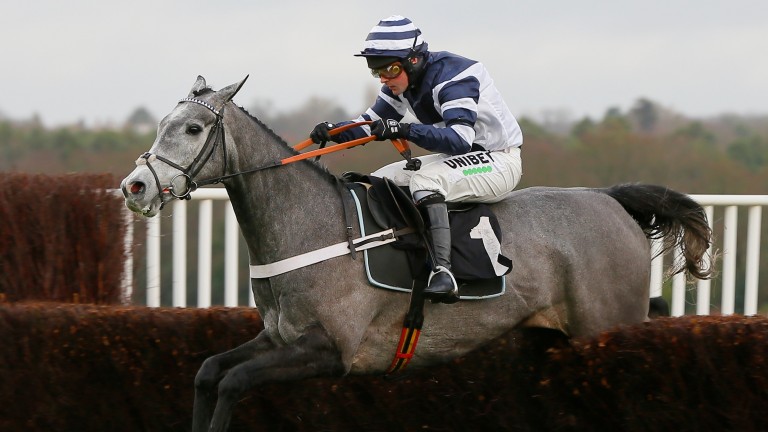 Angels Breath picked up points but is now out for the season
Mark Cranham (racingpost.com/photos)

His victory saw 'Daniel H Stable1' move into fourth position and 'Kevin A Stable0' to sixth, while fellow Ascot winner Riders OnThe Storm helped 'James Welsh 31' up to third and past the 200-point mark.

Bapaume (13.4 points) and Magic Of Light (13.2) were two other notable points scorers during the week, as the top two leaders remained the same.

Seven Graded races on December 26 will kick-start the post-Christmas bonanza, with a shake up of the leaderboard expected.

FIRST PUBLISHED 1:15PM, JAN 6 2020
It was a bittersweet weekend for the six per cent of stables with Angels Breath among their ranks