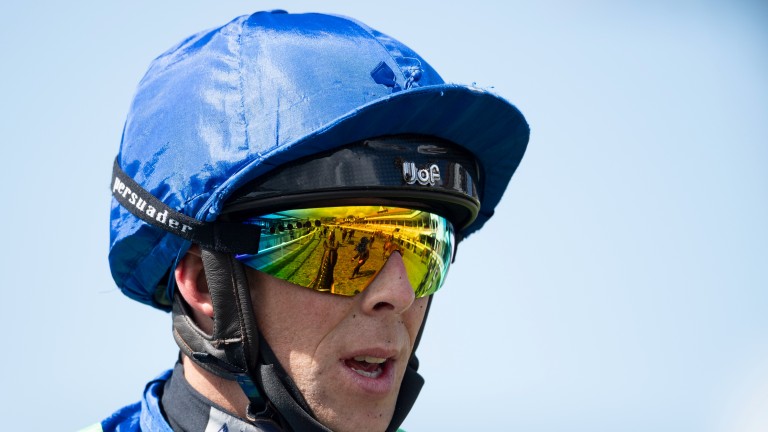 Ben Curtis is going all out in his pursuit of the £100,000 Sky Bet Sunday Series bonus paid out to any jockey who partners seven winners or more across the three fixtures.

Curtis was the only jockey to ride more than one winner at the first meeting at Musselburgh last month and is hoping to add to his double at the second fixture at Haydock on Sunday.

Although Curtis needs five winners on the last two cards, with the final one at Sandown on August 22, he believes he has put himself in with a chance of landing the bonus.

He said: "It's a good incentive for any jockey. It's one of those things they normally throw into the pot and never end up paying out, so it would be nice to see them paying it for once.

"It's a big task but it's not unrealistic. My agent [Simon Dodds] and I decided to give it a go from the start and he has been working hard to get on the best rides we can."

Curtis, who rode a personal best 170 winners last year, can count on the backing of Britain's most prolific trainer Mark Johnston, who has made 12 entries for Haydock. 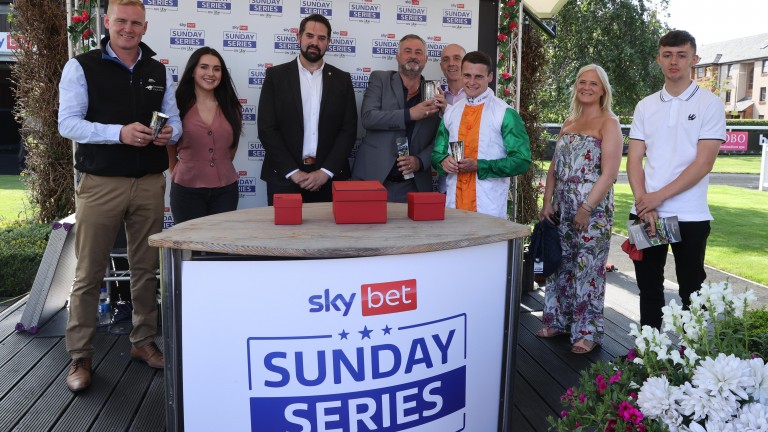 "The Johnstons always like to target the races where the prize-money is worth winning and they'll be aiming horses at it, and hopefully that'll help me along," he said.

"If I can get two winners at Haydock it will be interesting, and three winners would definitely make it realistic. We'll have to cross our fingers as every jockey will be trying to get rides there as the prize-money is very good.

"It's fantastic to be racing for what prize-money should be, instead of running for peanuts. Jockeys are on about three per cent of the prize-money, so it's a much smaller scale for us, but it's nice to see winning owners walking out of the racecourse ahead rather than just covering the cost of the day."

Asked what he would spend the windfall on if successful, Curtis replied: "I'd probably get another house – property is where all my money goes."

The £600,000 Sunday Series initiative has been generally well received, with bookmakers reporting a strong appetite among punters for the first leg of the ITV4-televised trial. However, the twilight time slot has not been universally welcomed.

"The late starts are the only downside I can see, especially for the stable staff," said Curtis. "If you have a runner in the last, you have to wait an hour with the horse before they can leave and I don't think they need that on top of what they've already had all week.

"I don't think we need racing on a Sunday evening. It's obviously something the bookmakers want, which is why they're putting in the prize-money, but I hope it's not something that becomes mainstream. It's nice to get home one day a week at a normal time and spend a bit of time with the family."

Read more on the Sunday Series:

FIRST PUBLISHED 7:00AM, AUG 6 2021
It's one of those things they normally throw into the pot and never end up paying out, so it would be nice to see them paying it for once