'It was an absolute demolition!' - weekend reaction on Monday's Racing Postcast 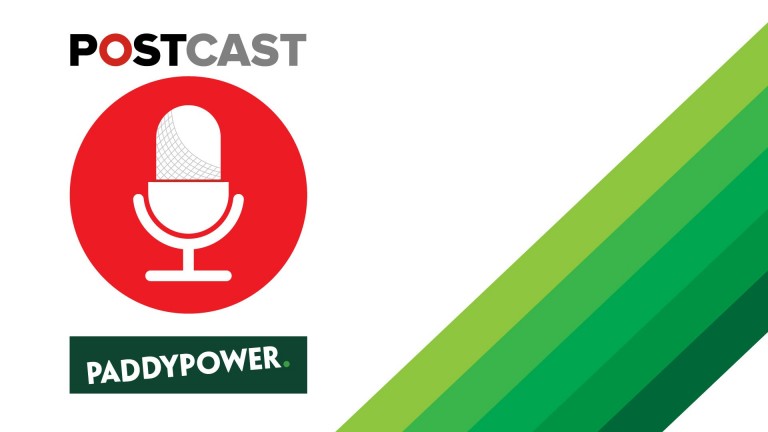 Maddy Playle is joined by Tom Collins, Keith Melrose and Paddy Power's Graham Byrne as they look back at all of the biggest racing action from the weekend.

The panel start off by reviewing a weekend full of potential festival clues, headlined by the Clarence House Chase which produced a shock when First Flow galloped on strongly to land the Grade 1.

Royale Pagaille's impressive victory has put him in the frame for the Cheltenham Gold Cup but how good do our team think he is? The Champion Hurdle market also saw a shake up after Buveur D'Air was beaten by Navajo Pass at Haydock.

Maddy and co also pick out their eyecatchers from the weekend who you should be adding to your tracker. They then look ahead to the weekend, with Shishkin getting an entry at Doncaster and Paisley Park back in action at Cheltenham.